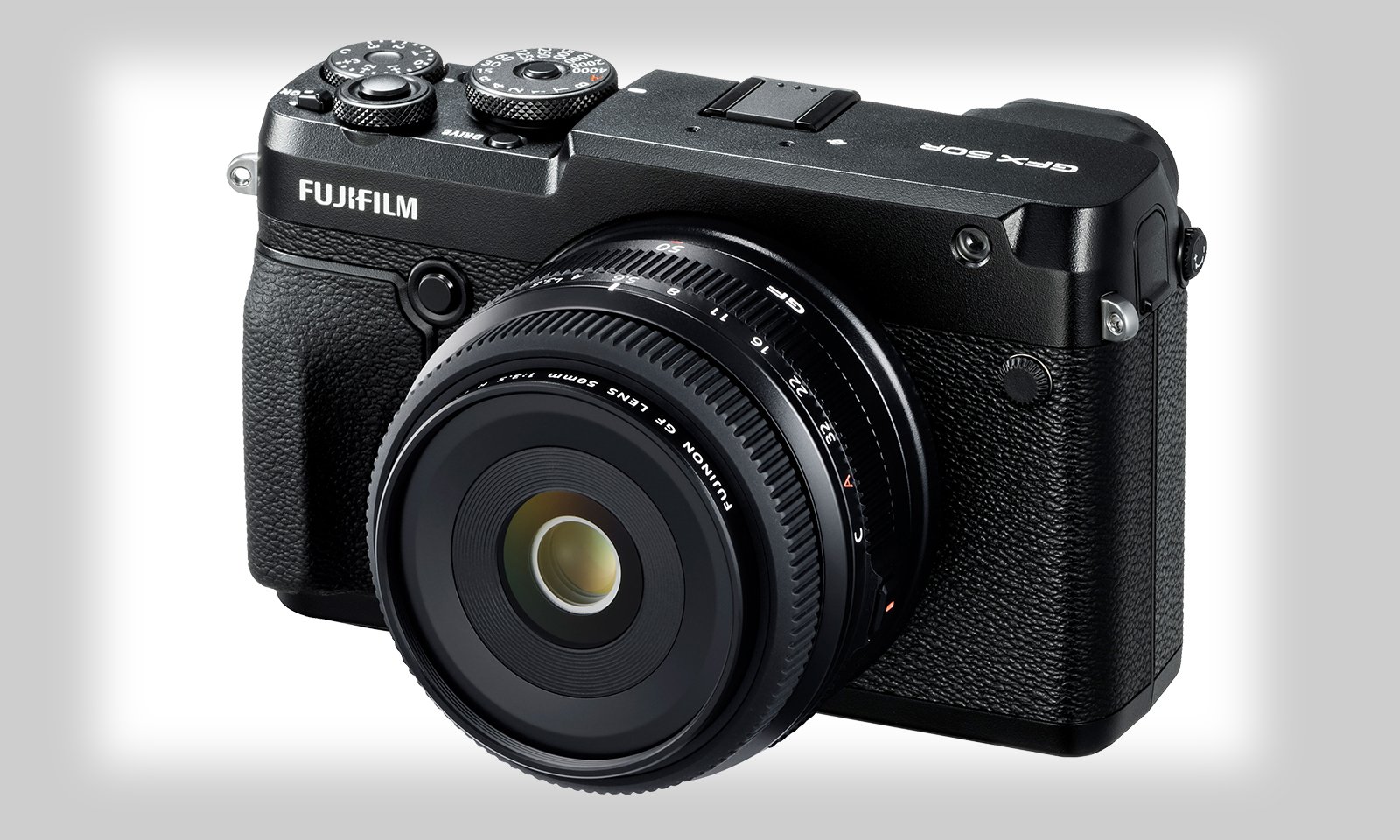 With a full-frame equivalent focal length of 40mm and a reasonably fast f/3.5 maximum aperture, Fujifilm is targeting this lens at street shooters who have also picked up its rangefinder-style GFX 50R. The press release hails the lens as “easily portable and an ideal choice for street and landscape photography.”

Not that you couldn’t use this on the new GFX 100; with the release of this 50mm lens, Fuji reiterated that all GF lenses are more than capable of resolving that resolution if and when you need it.

The lens features an optical construction of 9 elements in 6 groups, including one aspherical element to keep spherical aberration and barrel distortion to a minimum. It’s also been designed with “minimal focus breathing,” which should make video shooters happy, and the 9 rounded aperture blades should provide nice circular bokeh in the right circumstances. 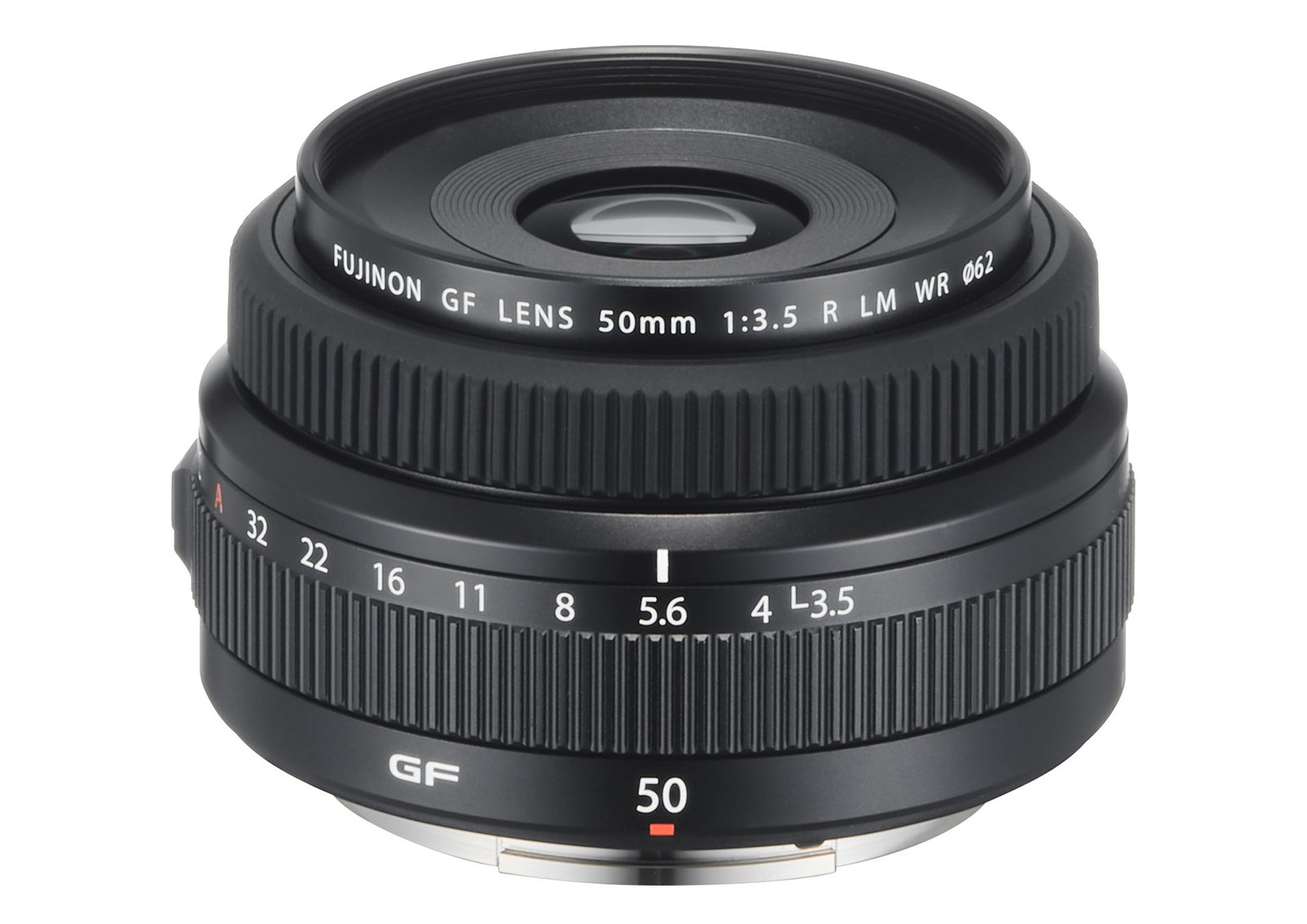 In addition to its small size, the other major selling points of the new GF 50mm f/3.5 are its fast and silent linear autofocus motor, and the lens’ 10-point weather sealing that promises to keep it dust and moisture resistant, as well as freeze proof up to -10°C (14°F) 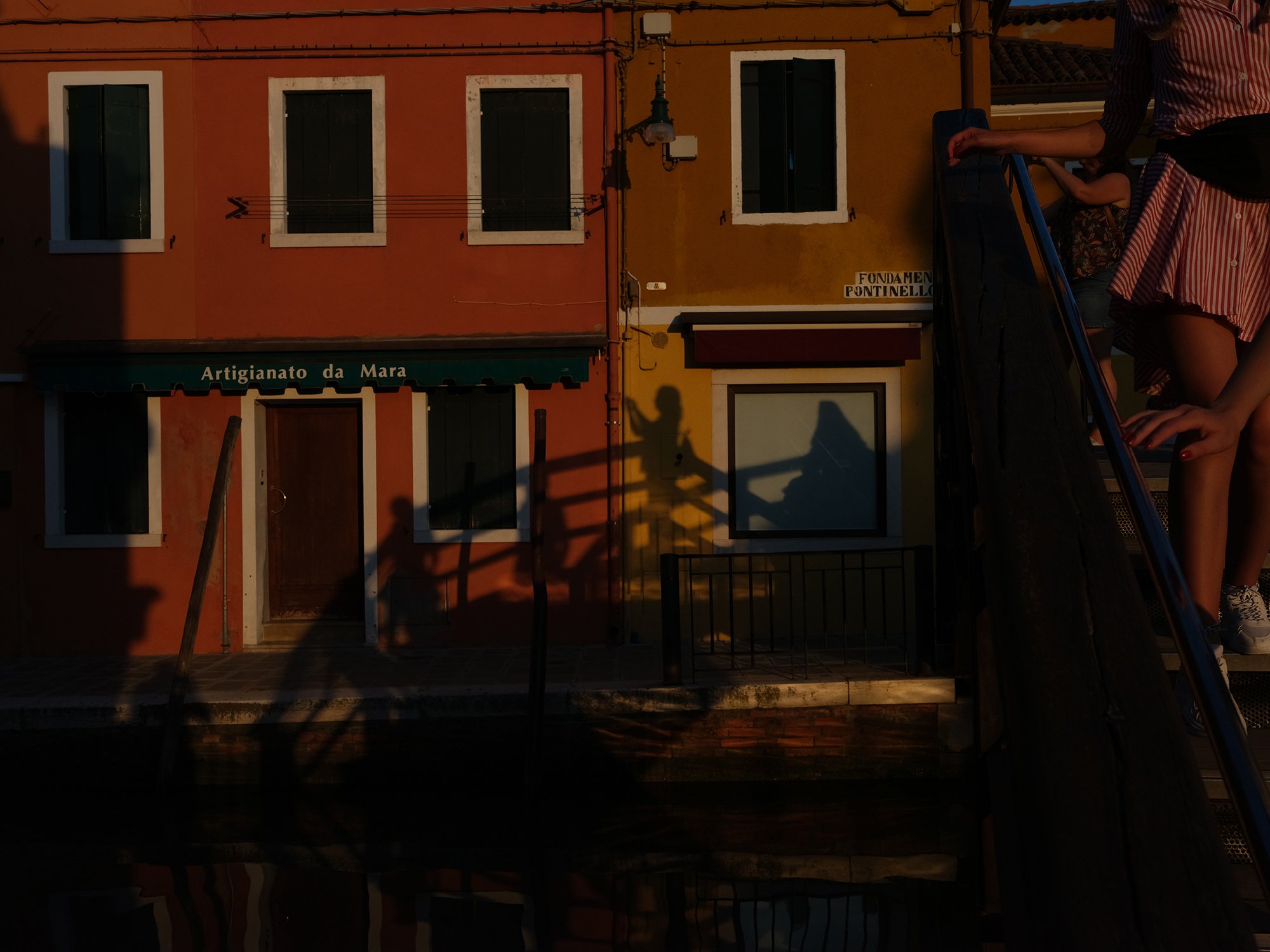 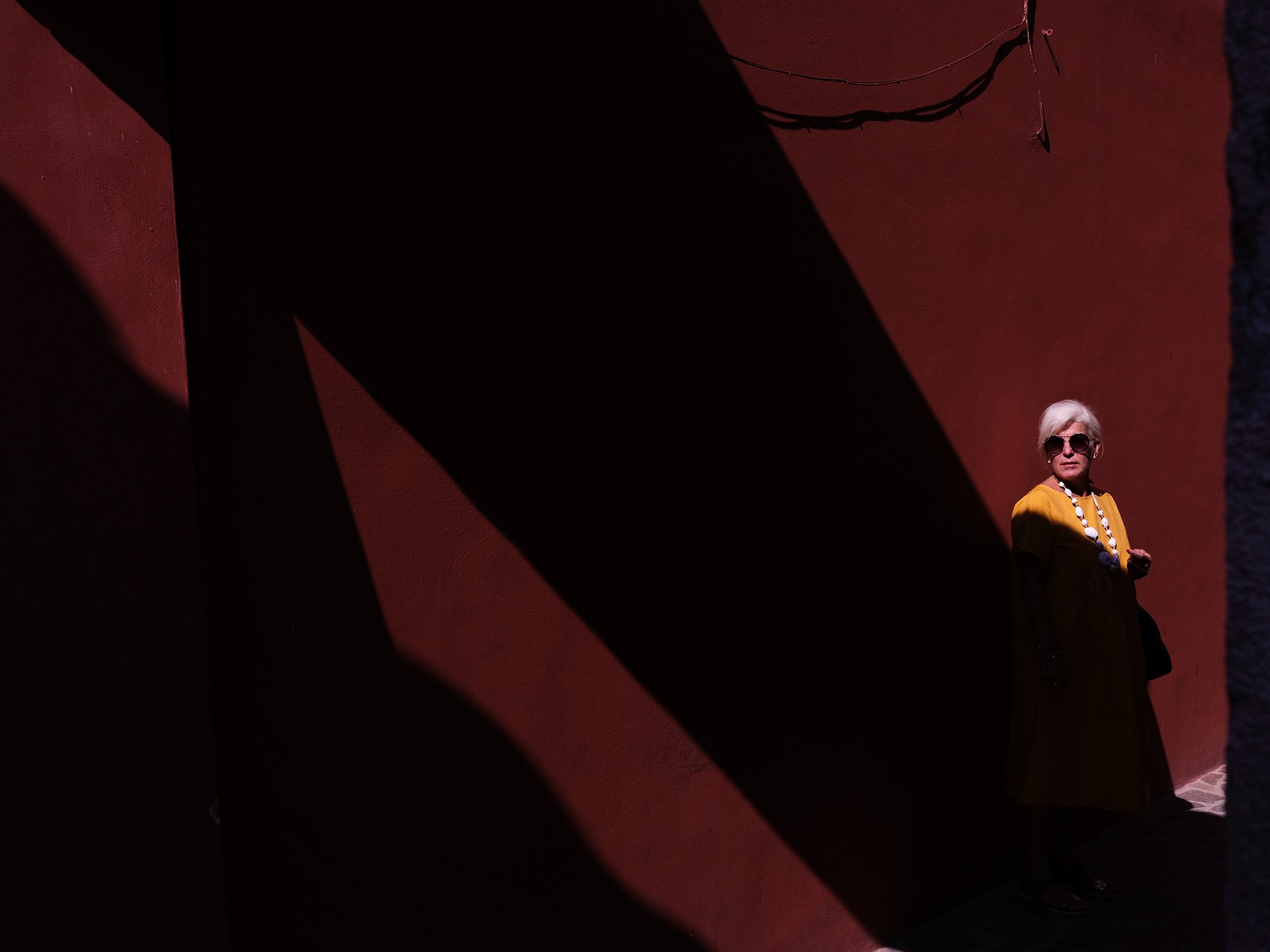 Putting a Man ‘on’ the Moon: A Photo for Apollo 11’s 50th Anniversary