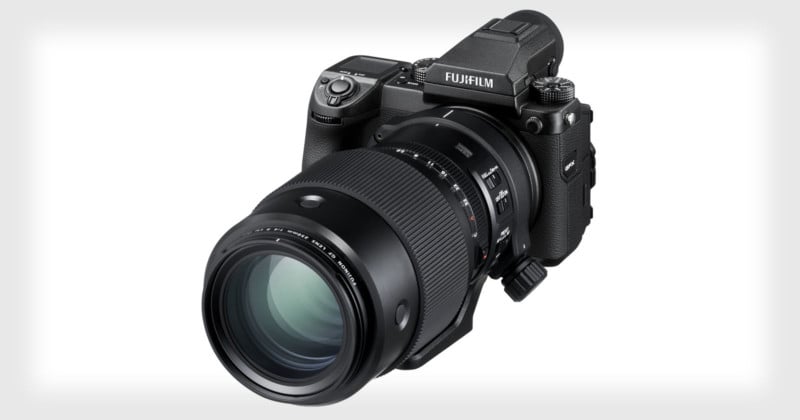 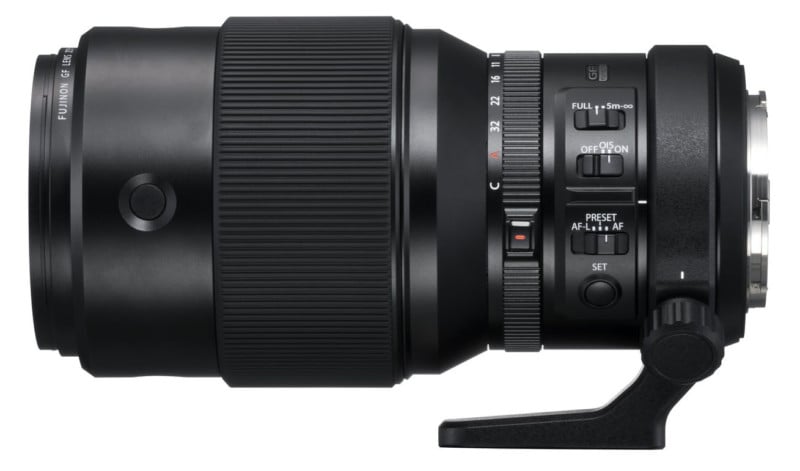 The Fujinon GF 250mm f/4 has a rugged, lightweight magnesium alloy barrel that resists dust and weather, and it is capable of functioning in temperatures as low as 14°F/-10°C. On the front of the lens is a fluorine coating that resists water and dirt.

Inside the lens is a 5-stop optical image stabilization system to provide maximum sharpness for images captured on the GFX medium format sensor, which measures about 1.7 times the size of a 35mm full-frame sensor. 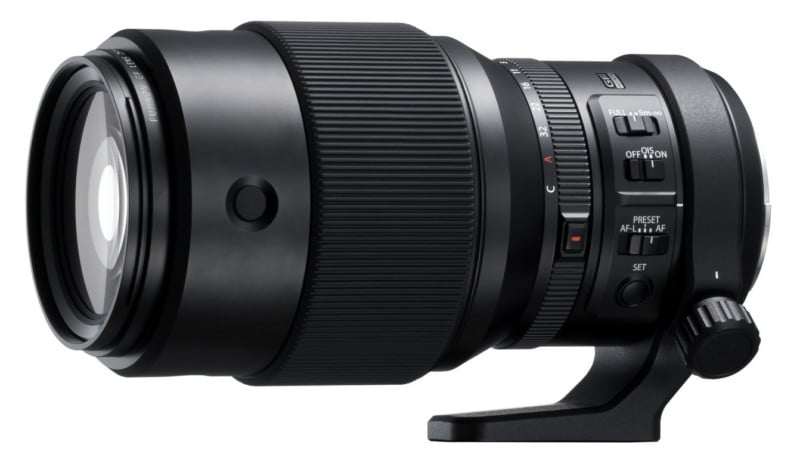 There’s also a new focus preset function: photographers can store focus settings in lens memory and instantly activate them later. After downloading the latest GFX 50S firmware, photographers can fix the lens’ linear motor position when powering off their camera or when in playback mode. 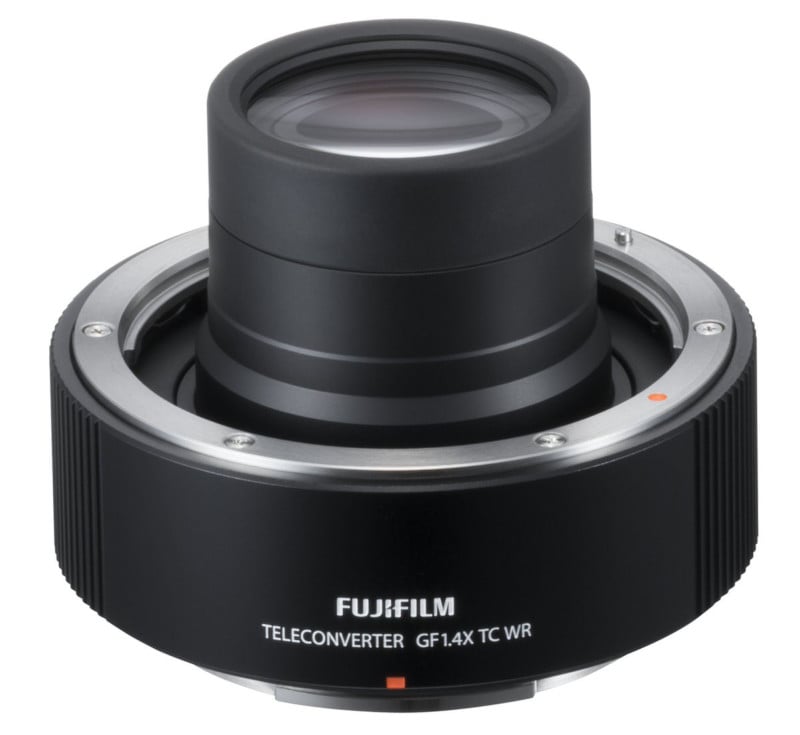 The new Fujinon Teleconverter GF1.4X TC WR turns the new 250mm lens into an equivalent of a 277mm lens in 35mm terms. And it does so “without compromising image quality,” Fujifilm says. Fuji has also announced a couple of macro extension tubes, the MCEX-18G WR and MCEX-45G WR, that are compatible with all existing GF lenses.

“Connecting these macro extension tubes to GF lenses allows for images to be captured at high magnification ratio,” Fuji says.

What Facebook Can Learn About You From a Single Uploaded Photo

10 Hidden Lightroom Features That Can Change Your Editing Life