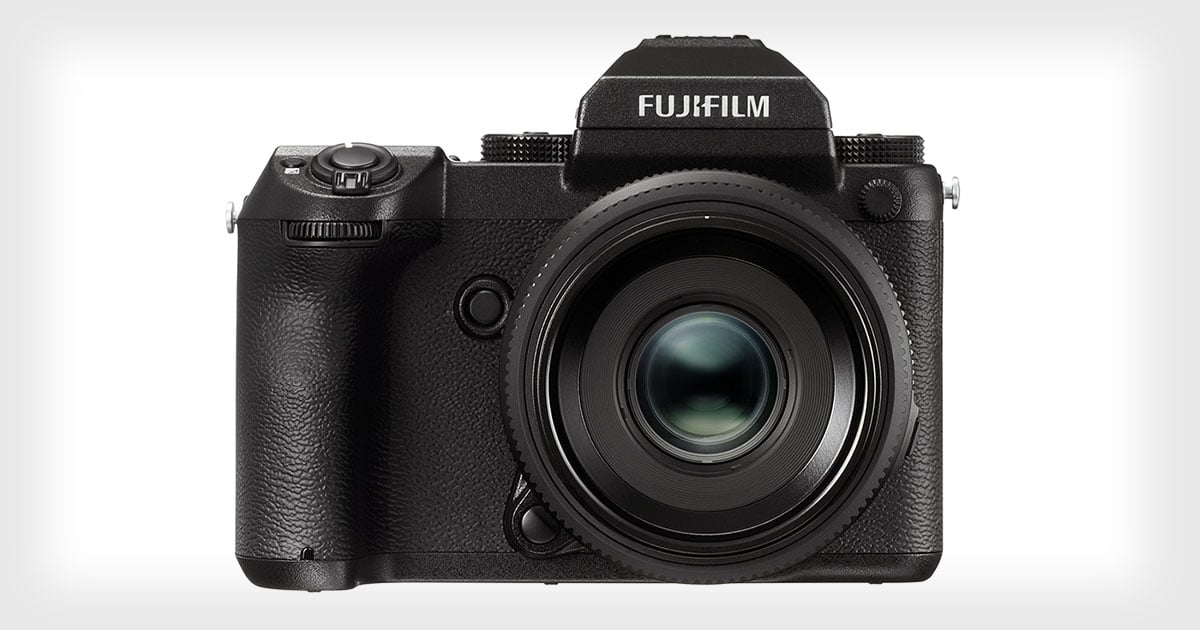 The new camera, which has been rumored since June, “will deliver unmatched and exceptional image quality,” Fujifilm says.

Images shot with the camera are processed through Fuji’s X-Processor Pro, which is highly regarded for its color and tone reproduction abilities. 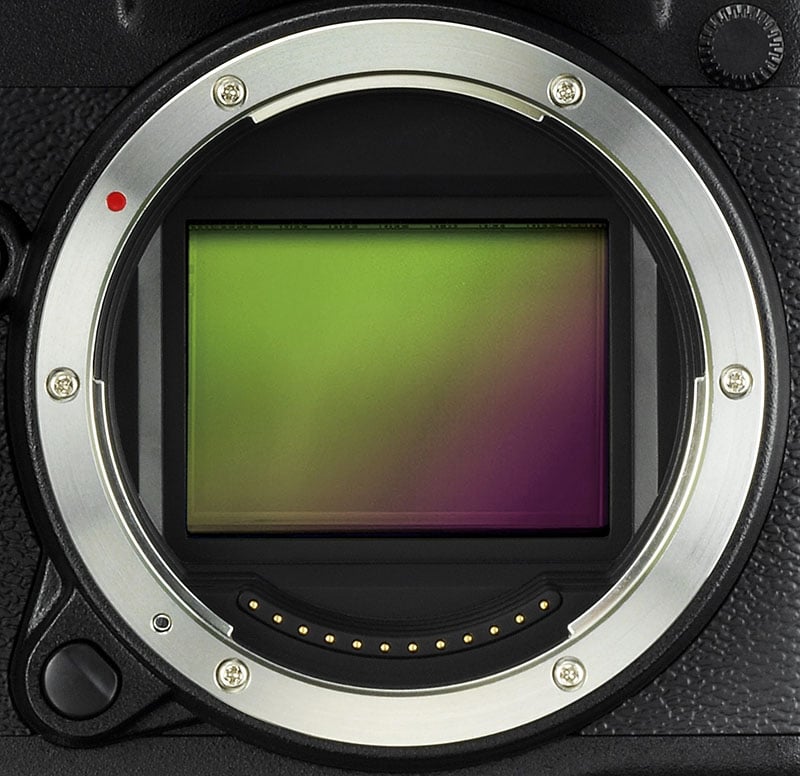 Compared to traditional medium format cameras, however, the GFX is more compact and lighter. It also follows in the footsteps in the X Series by offering a wide range of physical buttons and dials while maintaining an ergonomic design.

While there isn’t a built-in viewfinder, there’s a separate detachable electronic viewfinder that can be removed if you’d like to shoot using an external monitor (or if you’d like the camera to be even lighter and more portable). An optional adapter can be added to use the EVF at any angle. There’s also a Vertical Battery Grip attachment for helping you shoot in portrait orientation. 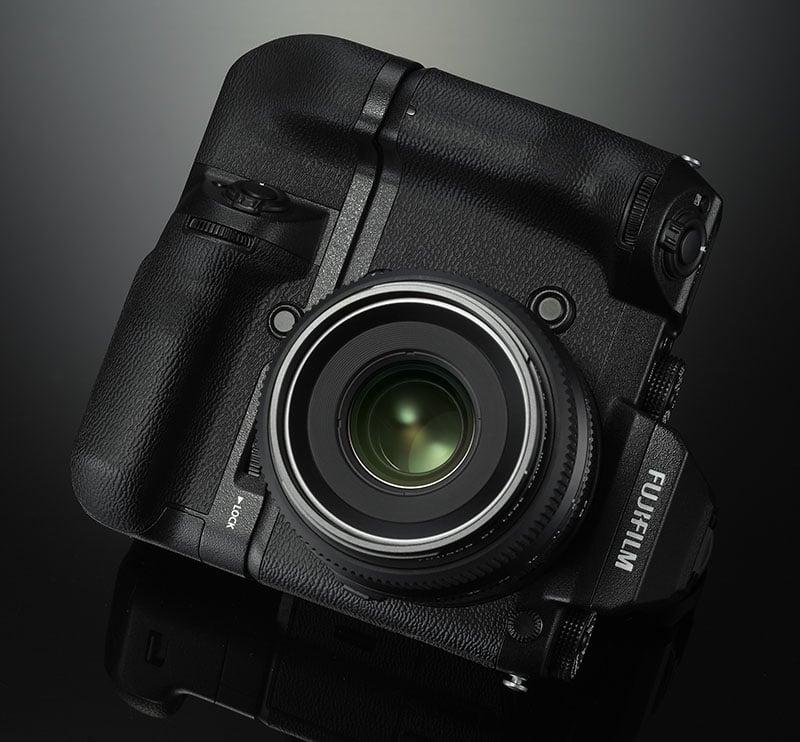 The GFX 50S will use a new lineup of Fujinon GF lenses that are designed specifically for the new G mount. Fuji has designed the G Mount to have a short flange back distance of 26.7mm to minimize the back focus distance, preventing vignetting and achieving edge-to-edge sharpness.

Each of the new lenses has an aperture ring, a C (Command) Position on the ring for adjusting aperture with the Command Dial of the camera, and dust and weather resistance.

The new Fujifilm GFX system will hit store shelves in early 2017. The exact date and the pricing have yet to be revealed. Each of the lenses will be introduced sequentially in early 2017, Fuji says. Stay tuned.