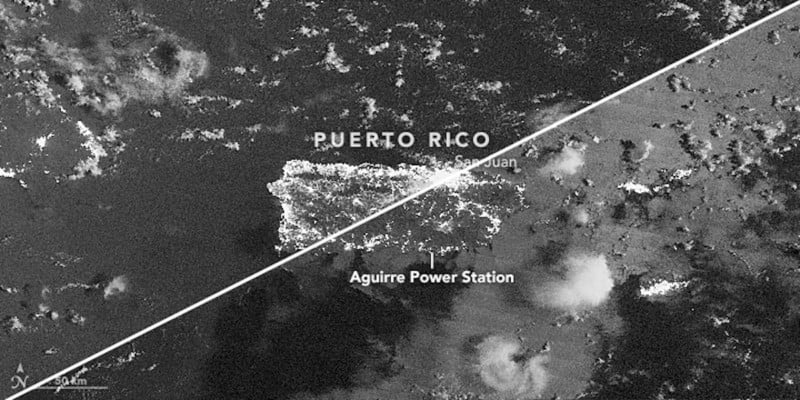 This week, a fire at Puerto Rico’s largest power plant triggered a chain reaction that has left the majority of the country without power, air conditioning, and water. These satellite images show what it looks like when 1.5 million homes lose power all at once.

The photos were captured by the Visible Infrared Imaging Radiometer Suite (VIIRS) on the Suomi NPP satellite, and posted by NASA Earth Observatory earlier today. The before image was taken on September 21st, the night before the accident, at 2:50AM. The after photo was captured the next night at 2:32AM.

Here are the full resolution images (click for high res): 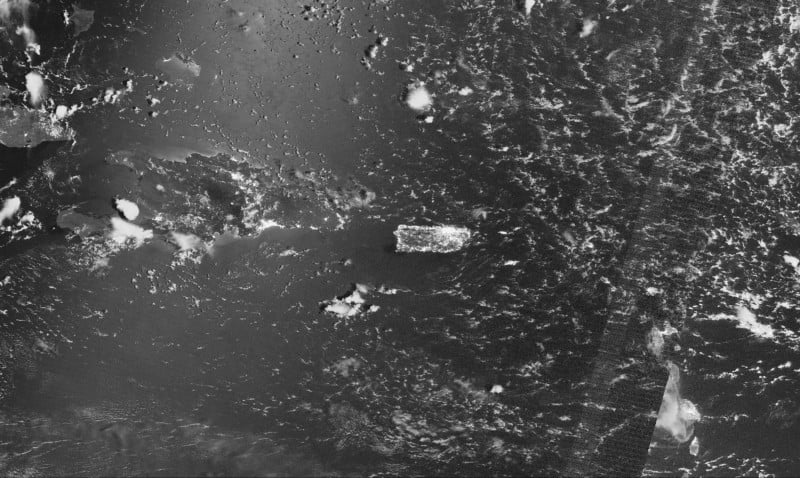 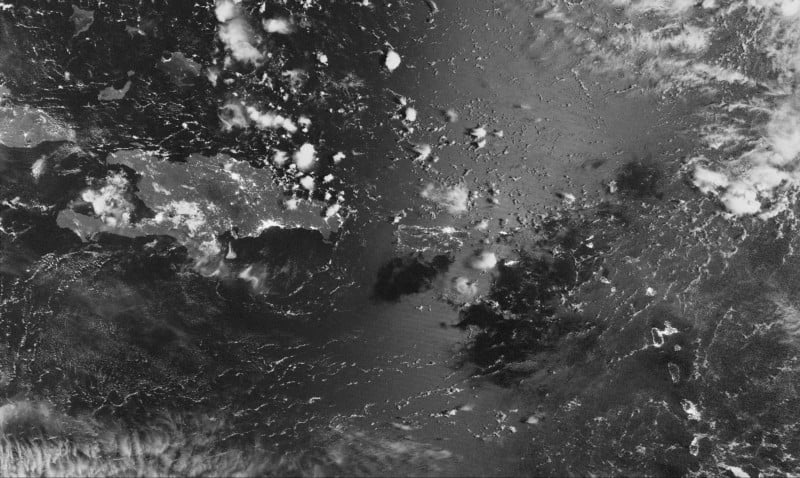 And here’s a cropped look at the island itself: 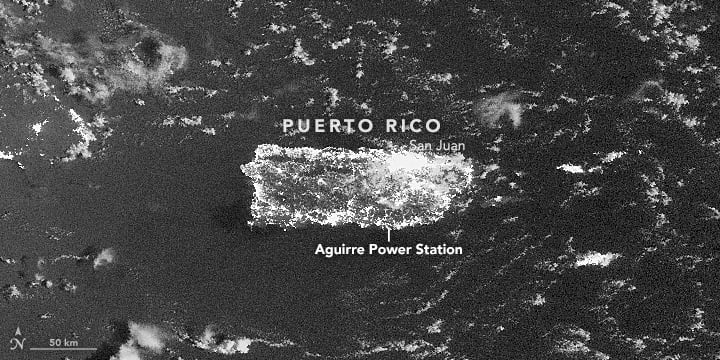 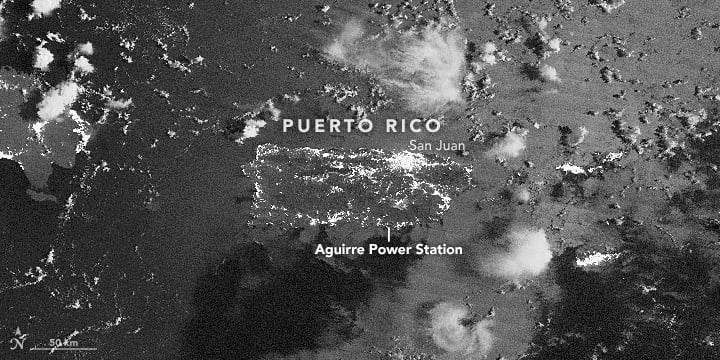 “These nighttime satellite images help bring a level of situational awareness so we can clearly identify the extent of the impacts into key lifelines of a city’s infrastructure,” says David Green, program manager for NASA’s Disaster Response Program. “We hope that power, civil, and health authorities can use imagery and data like this to map the extent of affected areas and prioritize their personnel and resources to restore critical infrastructure.”

The accident happened when a power switch at the Aguirre power plant in Salinas overheated, causing a 2,000-gallon mineral oil tank to explode and set a fire across 3-acres of land. As of yesterday, only about 20% of the power had been turned back on.

(via NASA Earth Observatory via Gizmodo)