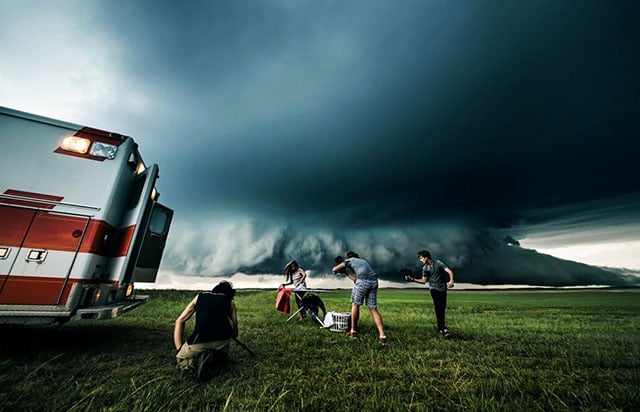 There are stormchasing photographers and there are portrait photographers. Usually people don’t combine the two genres, but that’s exactly what photographer Benjamin Von Wong recently did. He spent two weeks chasing storms in an ambulance to shoot a series of unique portraits that have real storms in the background.

“Putting together this photoshoot was unlike anything I had ever done before,” Von Wong says. Never having chased a storm before, he enlisted the help of Kelly Delay, one of the top storm shooters who has captured everything from twin tornadoes to a family portrait with a lightning strike in the distance.

A fan of Von Wong’s offered his ambulance for the project, and the team loaded it with props and camera gear, from a sofa and a toilet to a $7,000 Broncolor Move flash pack. It meant “we could transform the ambulance into a mobile protected light-box to make sure we didn’t loose time setting up lights,” Von Wong says. The storms they started tracking often moved at over 30 miles per hour, and the team would lose precious time simply by searching for a perfect road and location to stage the shoots. They generally had less than 10 to 15 minutes to set up and tear down each shoot. 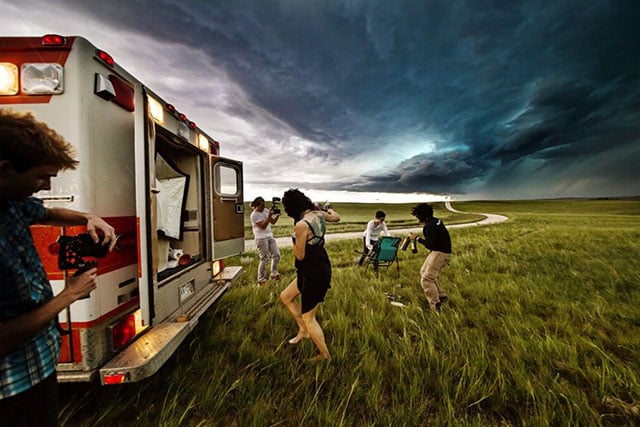 This map gives a rough idea of how the team traveled over the course of their 8 hour days: 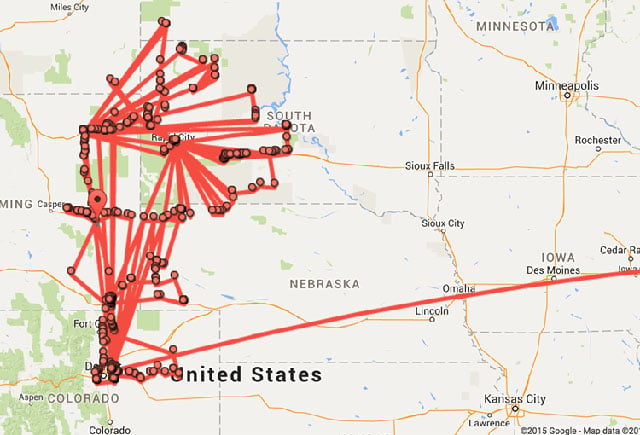 The goal of the project was to spark conversation about climate change and how animal agriculture contributes to it. Here’s the resulting set of portraits that were created: 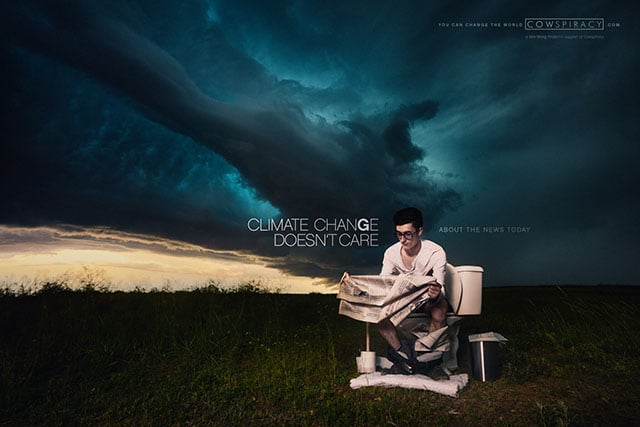 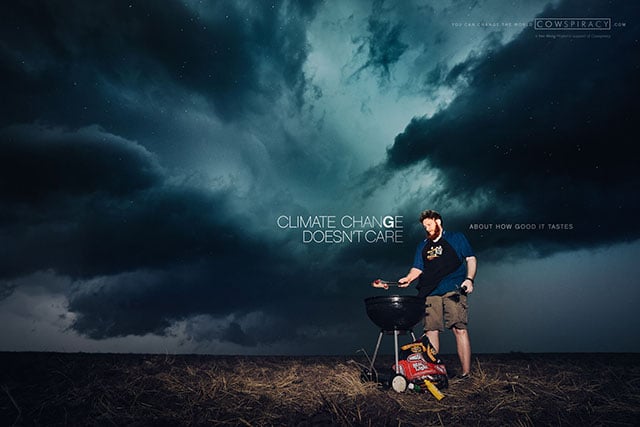 Here’s a 2-minute behind-the-scenes video showing how the project was done:

You can find more information about this series in this post on Von Wong’s blog.