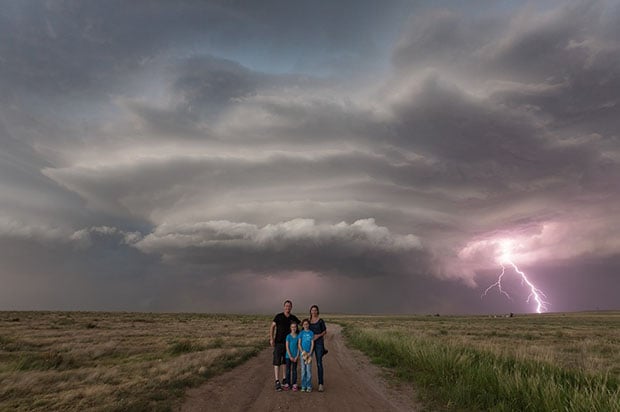 Now there’s a family portrait you don’t see every day. Photographer Kelly DeLay captured the photo above showing himself and his family standing in front of a gigantic supercell at sunset with a large lightning strike illuminating the horizon.

The amazing shot isn’t a composite created by blending multiple photos together, but rather a single 0.6 second exposure at f/6.3.

There’s also an interesting story behind the shot…

For the past 5 years, DeLay has been working on a project called Clouds 365, which we featured back in 2012. For 1825 consecutive days, DeLay has been creating at least one photo or video of clouds every single day. The photographs are shared through the project’s website.

To thank his family for their support throughout the entire journey, DeLay decided to make the last photo a family portrait. After weather forecasts predicted storms in the Oklahoma panhandle, DeLay and his family drove 8 hours from Dallas, Texas to Guymon, Oklahoma to chase down the supercell.

After finding the massive storm clouds, Kelly set up the gear, posed his family, and then waited for a lighting strike with his camera snapping an exposure every 3 seconds. The photograph above was the second shot (here’s a larger version).

Kelly is no stranger to photographing intense weather. As a weather photographer who frequently chases storms in the springtime, he has averaged 15,000 miles of driving between March and July in each of the last four years.

Here are some of the beautiful storm photographs that have resulted from his efforts: 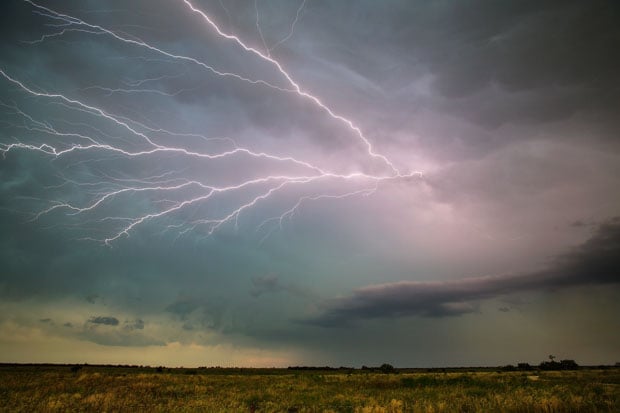 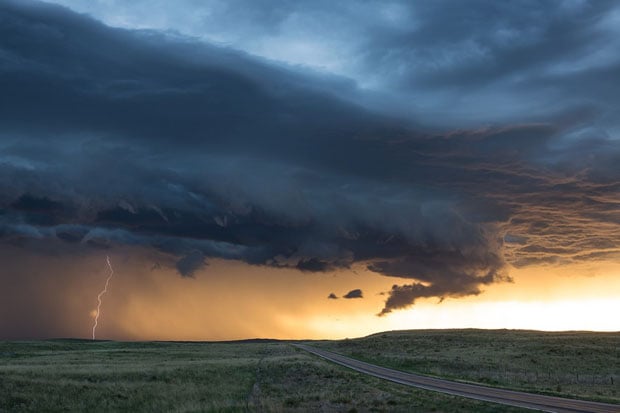 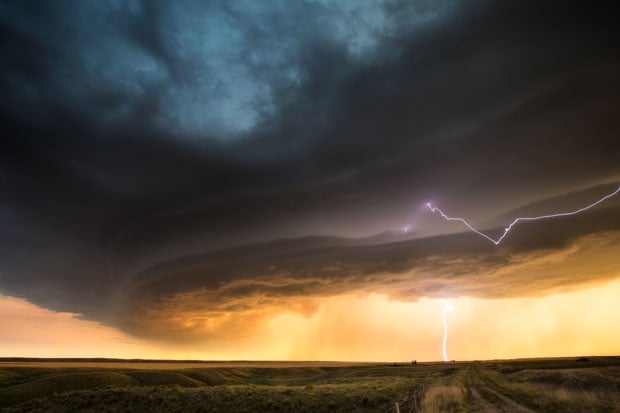 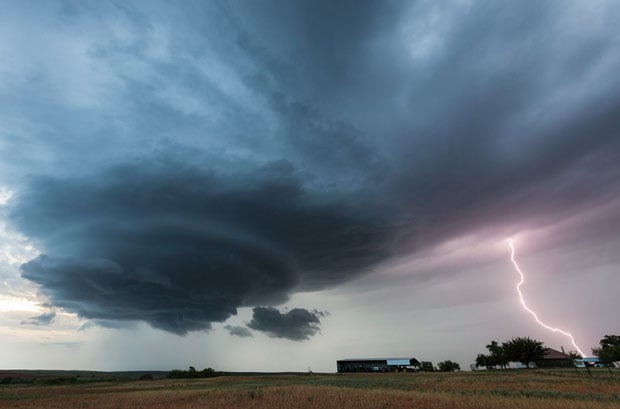 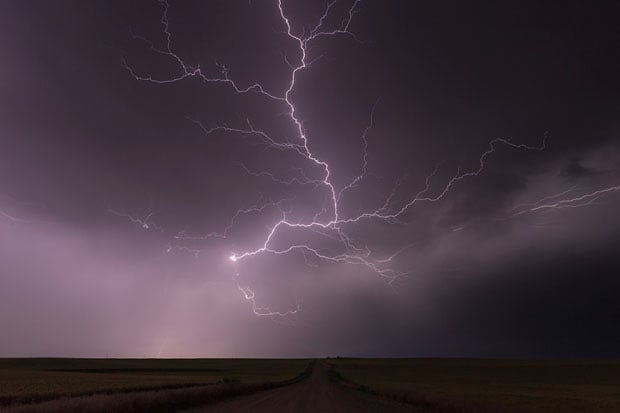 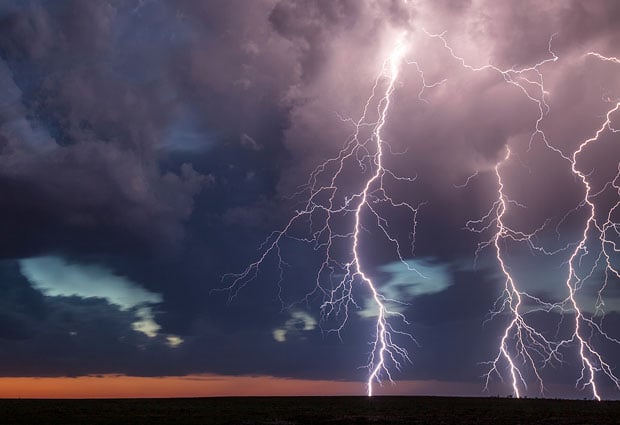 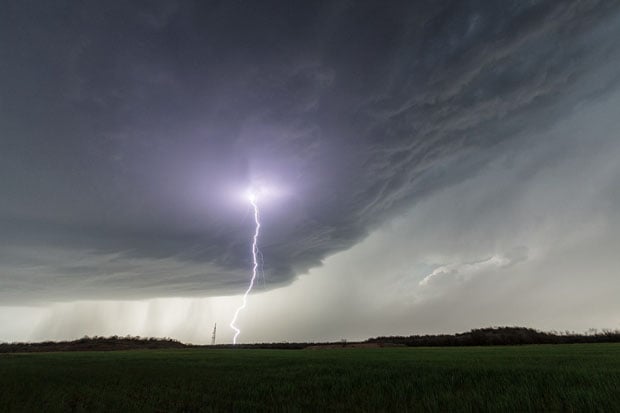 Do yourselves a favor and check out the entire Cloud 365 project. You can also find a selection of DeLay’s work over on his online portfolio.

Image credits: Photographs by Kelly DeLay and used with permission