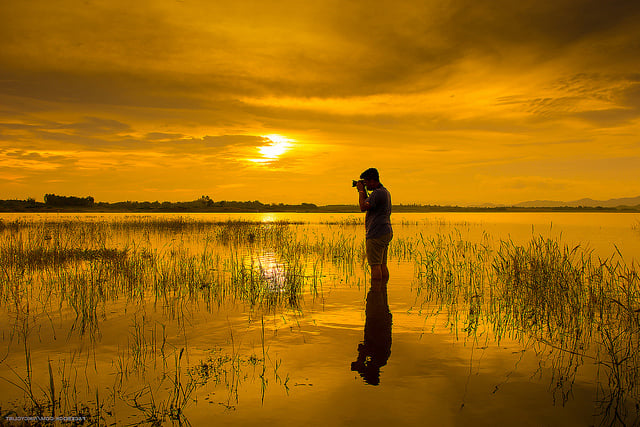 No, this is not a con, or a trick, or just simply an attention grabbing headline on an article that reveals absolutely nothing on what it promised! There really is one thing that will make you the best. And the really great thing about it is that it is really simple — it doesn’t require loads of money and can be applied by everyone.

I won’t drag it on or build it up anymore, as you probably already know what it is: it’s practice!

Yeah, everyone knows that practice makes perfect and that if you want to be the best at something you have to practice as much as possible, but I think there is one big problem with it: ourselves. Me and you and our attitudes towards practicing.

I was watching an episode of The Grid recently where one of the guests said something that I felt was so true, and which inspired me to write this post. He was talking about ‘practice’ and this is how he described it:

The one thing that will make you the best, but the thing people seem willing to do the least.

It’s totally true — I am often guilty of it myself. We can spend ages reading textbooks and magazines, scrolling through websites, watching YouTube videos, obsessing over what is the best camera or lenses to buy, looking at other photographer’s work that we admire — so many things to help us improve and be the best that we can be. But of all these things, why is practicing often so low on our list? 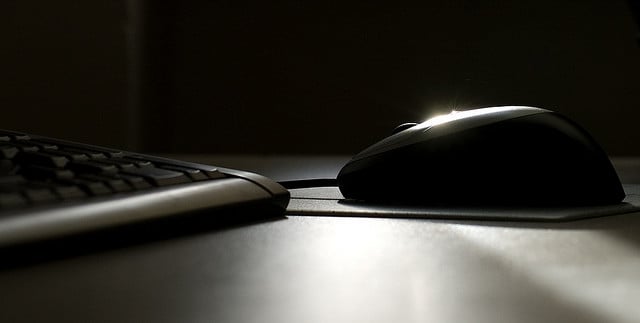 Maybe you were hoping the “number one thing to make you the best photographer” was going to be a top tip that you could instantly apply and instantly become the best? Maybe you let out a slight groan when you read that it was about practice?

I think that is part of the problem, when you think about the act of practicing something, it implies, first of all, not being good enough at something and then a long, slow, repetitive, painful procedure of taking years to improve until you eventually get good at something.

Most of us are impatient and want to get good at something straight away, we have a goal or idea in our head and can’t wait to get there. So I believe this is why often we may prioritize reading a textbook, or watching a guide on YouTube, or all those other things we spend hours on which could be better spent actually picking up our cameras and going out and practicing. We hope that somewhere in that book or video we will quickly be informed of something we did not previously know, which we can then start to use straight away and like flicking a switch, become better at what we do! 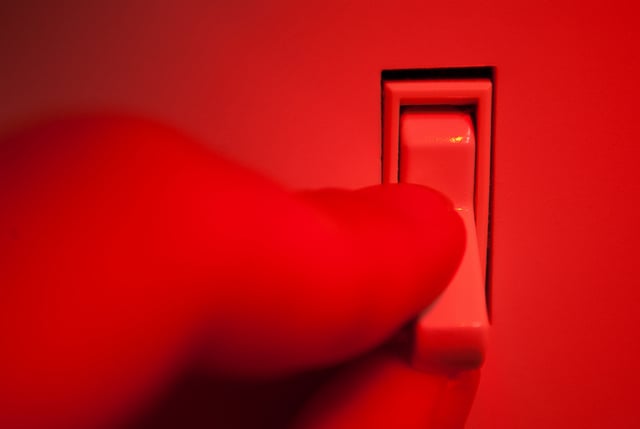 We all know it does’t work that way, so from now on make practicing your priority over anything else. The truth is no matter how good you are at something, you still need to practice to become even better still. Practicing doesn’t mean you’re not good at something, it means you want to be the best that you can possibly be.

Don’t waste too much time burying your head in a textbook — get out, practice, and kick some butt!

About the author: Chris Gouge is a photographer based in London, England. His passion is capturing great images of things outside a photographer’s control. You can find more of his work and writing on his website and blog. This article was also published here.