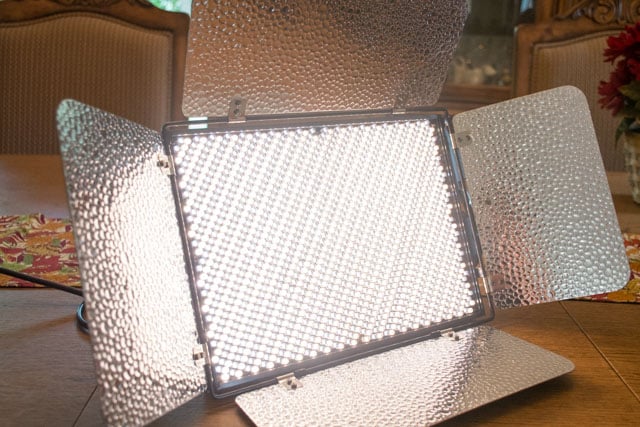 Aputure’s latest Light Storm LS 1c is a powerful accessory for any photographer looking to light up their workspace. Today, we’re taking a look at how well the system handles, along with some of the unique features it has to offer including built-in wireless control and DMX light controller compatibility. 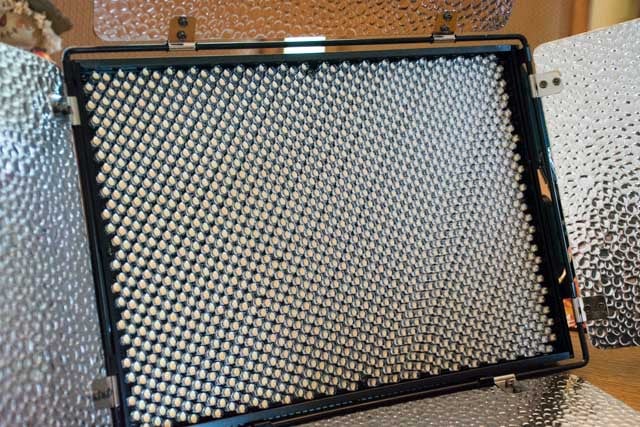 Unboxing the unit showcases a light-board that is 15 inches x 13 inches. Also included is a controller box, an AC/DC adapter, a controller, and all the required cables. The light itself has built-in barn doors allowing you to easy reflect light where it is needed, and a clamp handle along with a tilt knob make it easy to set up the unit however you wish. 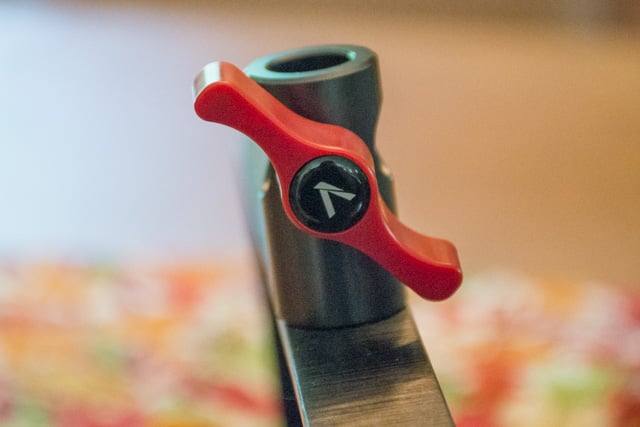 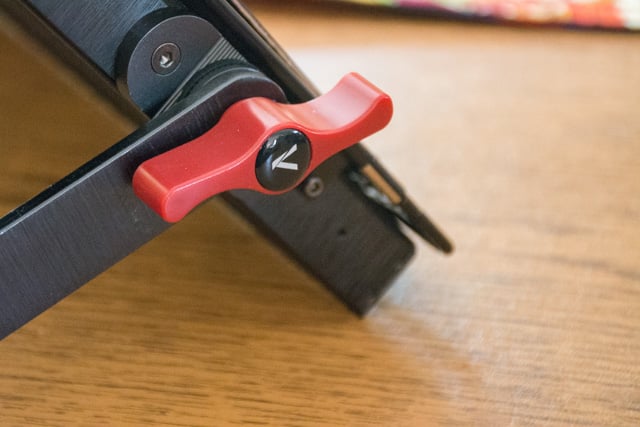 On the back, you will find a gigantic heatsink for keeping the unit nice and cool for prolonged periods of usage. 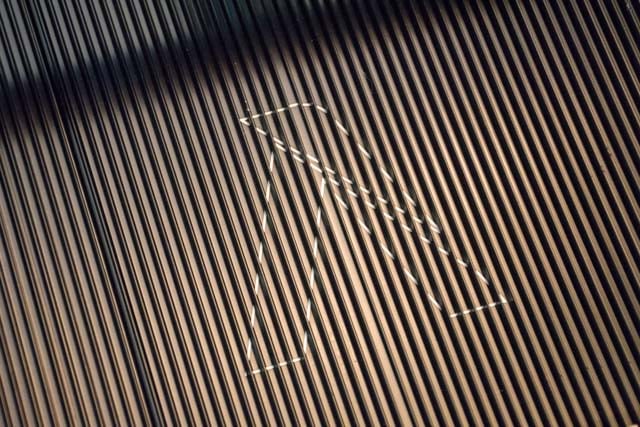 The controller is a small black box with an LED display and various knobs and dials. Just plug the light into the ‘output’ jack on the top of the unit, and then ensure the power lead is firmly connected to the bottom jack. Now you can begin thinking with light. 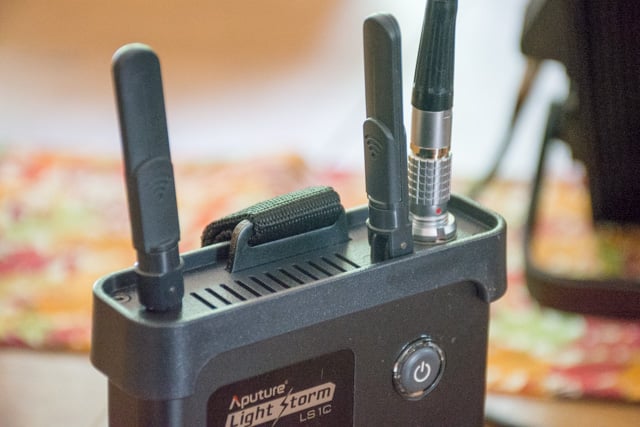 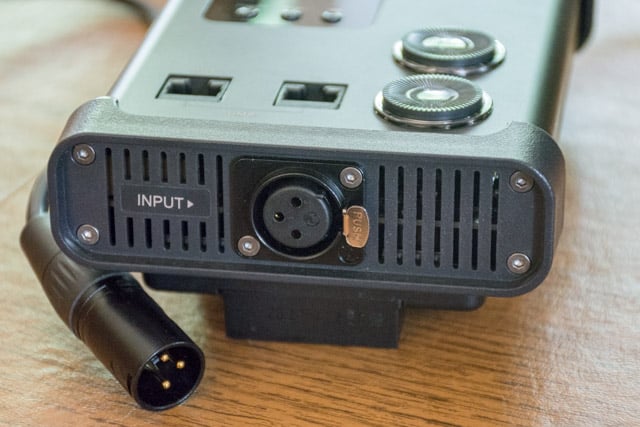 A simple tap of the front power button brings the unit to life, and we can control both the power output and the temperature of the LEDs via dual rotating dials on the controller’s face. The power scale ranges from 10-100 and Aputure notes that the unit generates around 7500 lux of light from around 1 meter away. 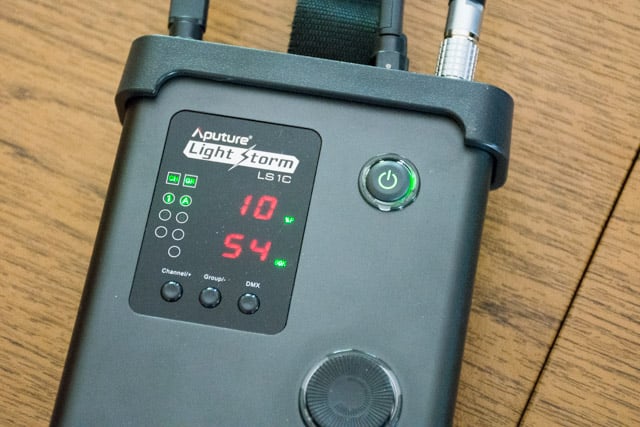 The LED panel contains two different types of LEDs; the first set is composed of lights that shine at 5500K while the second set shines at 3200K. These two numbers also denote the outer limits of color temperature the unit is capable of producing. 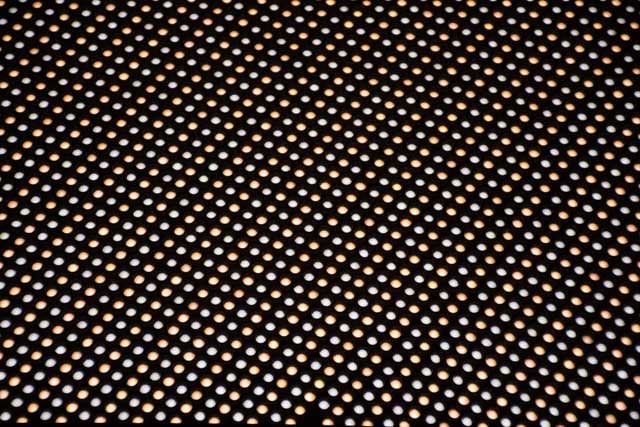 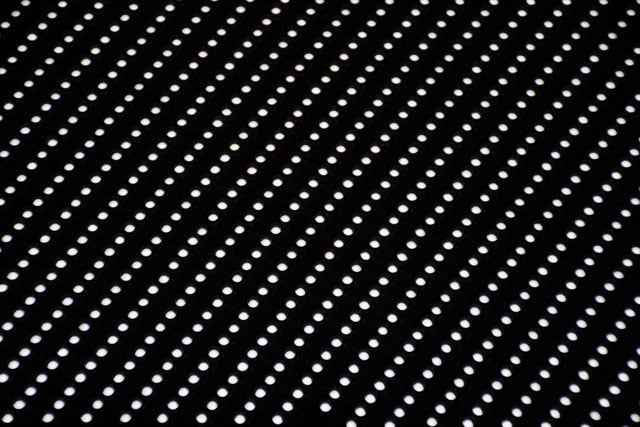 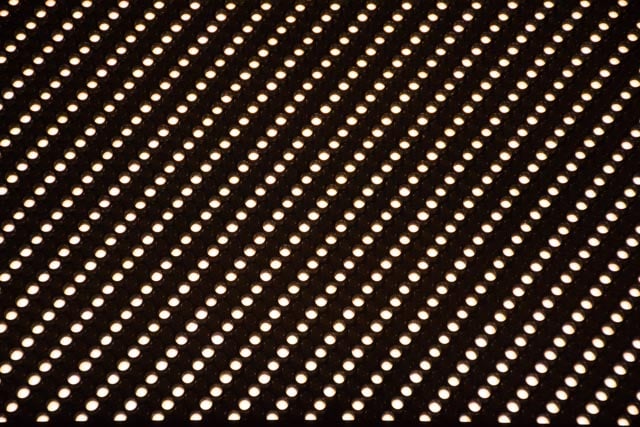 As you turn the knob, different amounts of light from the LEDs combine to establish your chosen temperature. 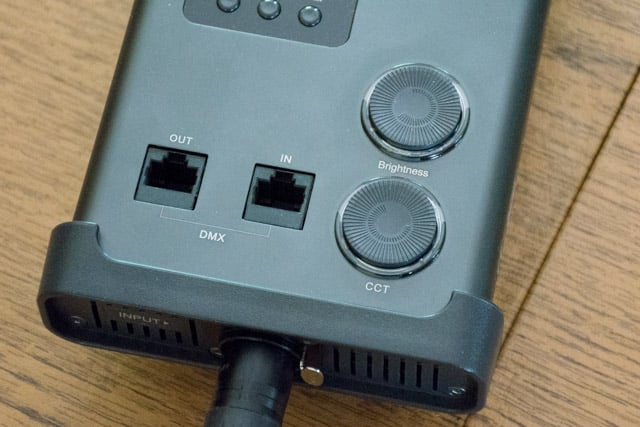 The included controller allows photographers to control the unit from up to 100 meters away. Multiple Light Storm units can also be assigned to different groups and channels for independent control. If you happen to be working with DMX lighting controllers, ports are also available and can be used to control units via a daisy chain.

We found the Light Storm LS 1c to perform extremely well and remain cool to touch even after decently long periods of use. Aputure claims that their unit has an average life span of well over 100,000 hours, so you shouldn’t be replacing your unit for a very long time. To put it in perspective, you would have to leave your unit on for over 11 years straight for it to hit that amount of time. 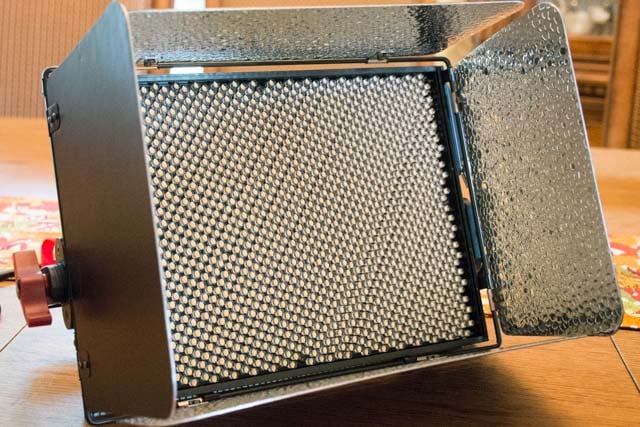 The unit’s range of temperatures and precise power control means that the Light Storm can be utilized in a variety of different jobs ensuring that each is given the proper feeling of color temperature and is adequately lit. We also appreciate the Light Storm’s compatibility with either Sony V or Anton Bauer battery packs. We did not have a battery on hand for a test, but our model included the Sony V mount. 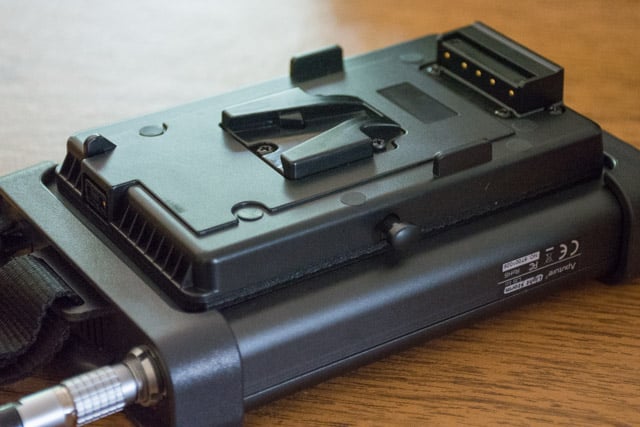 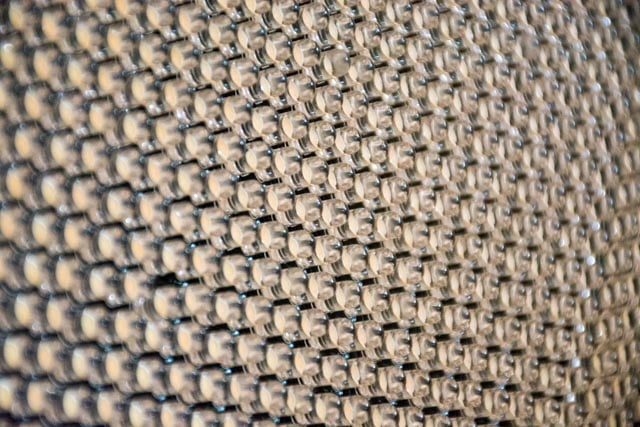 The Light Storm LS 1c LED lighting system from Aputure sells for $700 and can be picked up from your favorite photographic equipment retailer. For more information on the Light Storm range of products, you can check out the Aputure website.

Photographer Self-Funds Trips Around the World to Document Cultures