Aputure has announced the LS 600c Pro which aims to push the film industry cheaper without sacrificing quality by comparing it to current RGB industry standards.

The LS 600c Pro is the company’s first COB RGB (chip on board, red, green, and blue) offering. It maintains all of the “Pro” features of the 600d Pro including a weather-resistant construction along with support for connectivity standards Sidus Link, Art-net, and Wireless DMX.

“This fixture is designed for cinematographers who are looking for precision with their palette, and lives comfortably anywhere from small film sets to large virtual production stages.” 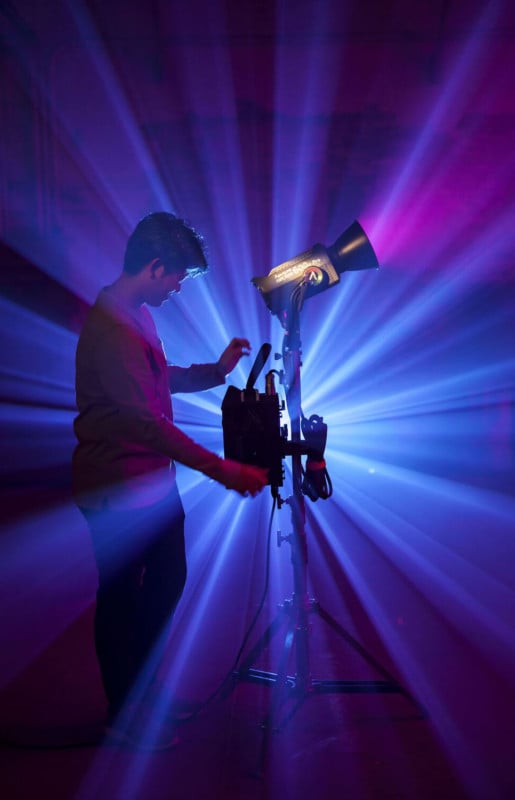 One of the primary drawbacks of RGBWW (red, green, blue, white, and white) lights is the loss of output capability per watt when compared to similar bicolor or single temperature lights. For example, the bicolor Aputure 600x is slightly less bright than the daylight-balanced 600d, even when both are at the same color temperature of 5,600K. 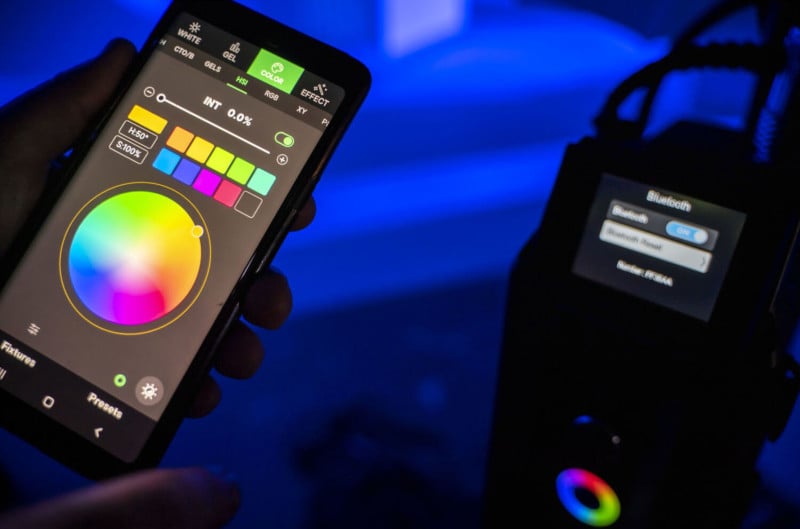 However, brightness isn’t the key feature of this light; that title goes to its adaptability. The LS 600c Pro can cover less than 90% of colors within the Rec.2020 color space and is able to do full green-magenta adjustments. It features more than 300 gel presets and XY color control, has an SSI (spectral similarity index) in D56 (daylight balance) of 74, and an SSI (Tungsten) of 85. The light additionally has a wide CTT (correlated color temperature) range of 2,300K to 10,000K and flicker reduction through frequency selection. The lamp head measures 11.9×8.74.5.9 inches and 24.3 pounds without a yoke.

The 600c can be powered by AC or a 48V battery. The control box features a V-mount multi-voltage battery plate that allows the light to be run at half power using 14.4V/15A, 26V/8.5A, or 28.8V/7.5A batteries. The control box can also act as a charger for those V-Mount batteries. 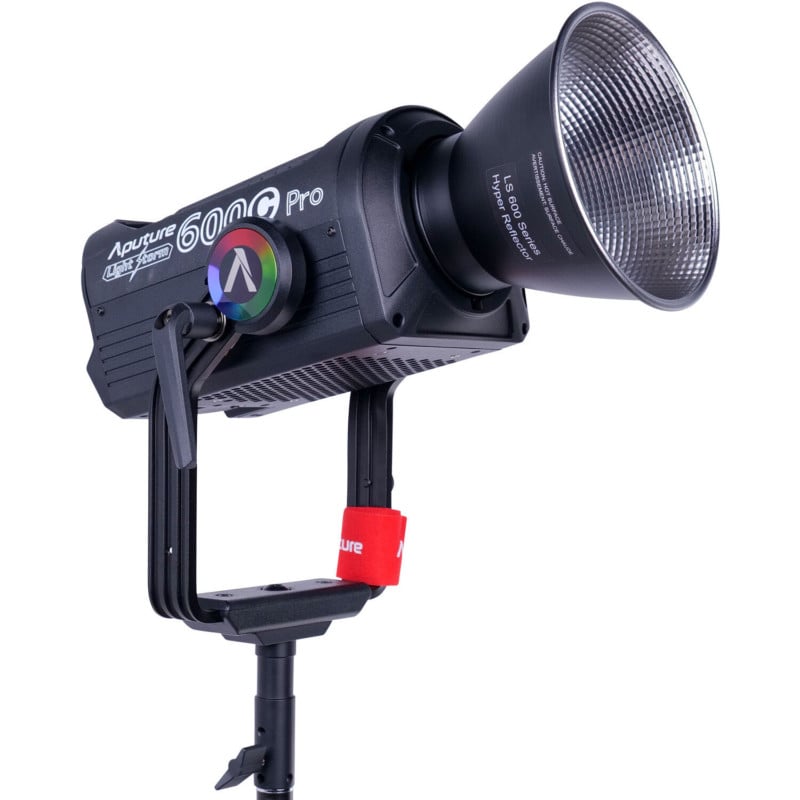 The Aputure LS 600c Pro is available for pre-order starting for $2,490 and is expected to start shipping in early quarter three of 2022.