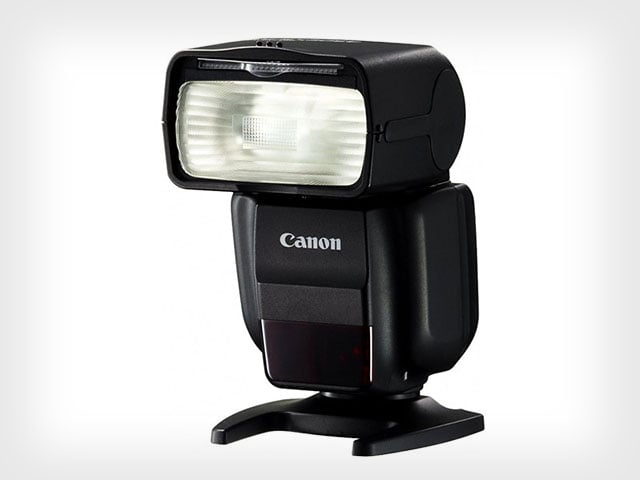 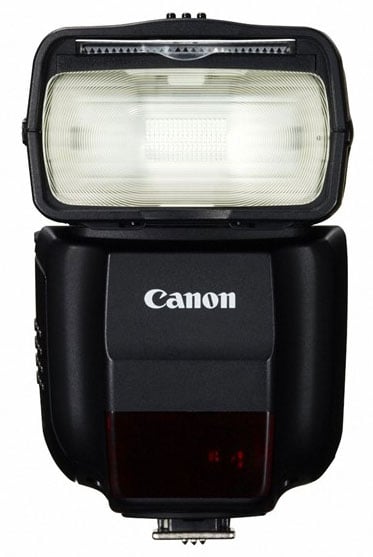 Positioned below the Canon 580EX and 600EX high-end Speedlites, the 430EX is geared toward amateurs who want to go beyond their pop-up flash and professionals who are looking to add an extra secondary flash.

Like the 600EX-RT, the 430EX III-RT can work with both radio and optical transmissions, but it’s limited to receiving signals as a slave for optical signals. For radio transmission, the flash can trigger other units as a master. 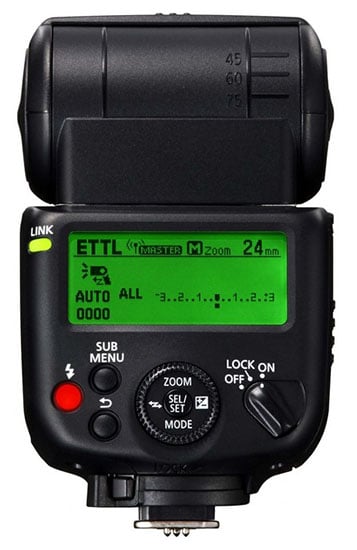 Another new feature introduced to the 430EX line is the addition of an SCF-E2 Color Filter for balancing color while shooting under incandescent lights, along with an SBA-E2 Bounce Adapter for softening light and suppressing shadows, and a built-in Catchlight panel 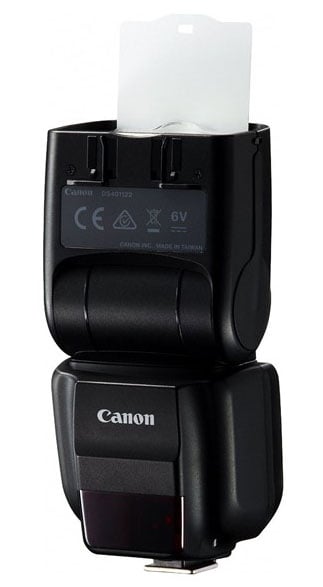 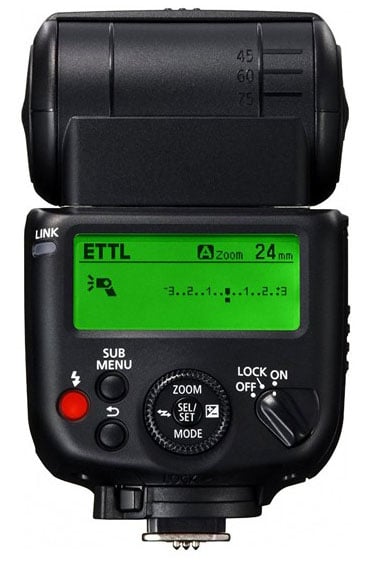 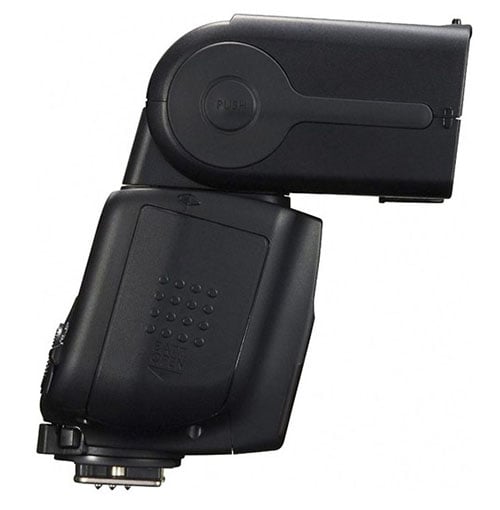 Update: Canon has sent out a correction stating that the 430EX III-RT can function as a master unit in RT mode. We’ve updated this post to reflect that, as we previously stated that it can only be used as a slave unit.