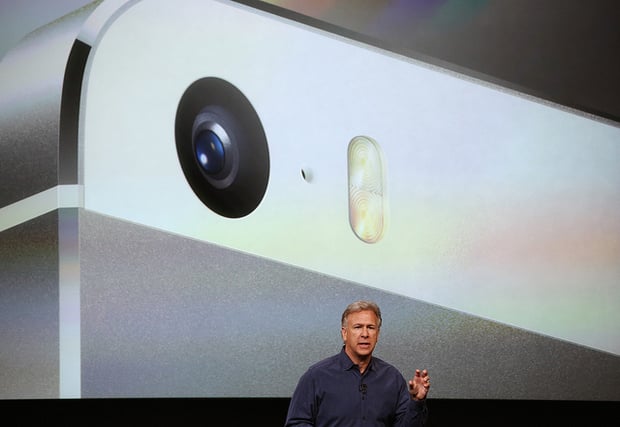 Lost amid the semi-frenzy over Apple’s new iPhone models was a provocative photography-related comment made by Apple Senior VP of Marketing, Phil Schiller, during Tuesday’s announcement.

Schiller said, and we quote (thanks to Jeffrey Friedl for the catch):

It used to be the way you take better pictures is you learn to be a better photographer. You get bigger cameras, bigger lenses, you learn about all the techniques of light meters and gels and filters, and you can spend your lifetime learning how to take advantage of this and make it work for you.

For the people who want do that, that’s great. For most of us, we just want to take a picture, and have the iPhone take a better picture for us.

Wow … where does one even begin to unpack that? We might start by noting that gels and light meters are usually not the first place to start in improving one’s photography. Learning how to turn off the flash and pay attention to the position and composition of light, for example, often comes in handy. 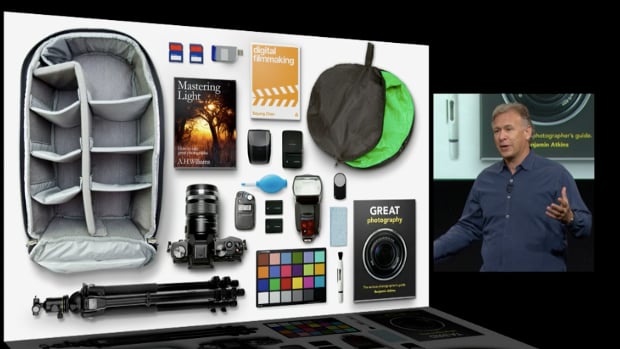 Or how about the condescending “you people” tone for anyone who takes photography seriously, seemingly relegating an entire art form and vocation to the level of a meaningless hobby. Or the notion that it’s now a waste of time to try to outsmart your camera, as if image sensors have gotten so advanced that our puny brains are no longer required.

Taken together with Yahoo CEO Marissa Mayer’s dismissal of photography as a profession, it’s hard not to wonder where serious photographers fit in the tech industry anymore.

At the mass market end of the spectrum, we’re being told we’re an insignificant speck of a demographic in a world that mainly wants to grab cooler selfies. On professional end, we’re told we’re fakers or would-bes if we don’t shovel thousands of dollars into updated equipment every year.

And yet DIY projects and inspirational tales of photographers doing amazing things with the tools they have continue to be among the most popular stories on PetaPixel, suggesting that, at least in some quarters, there’s still a hunger to learn.

Humor: 10 Videos of People Using Their Gear in Strange and Silly Ways