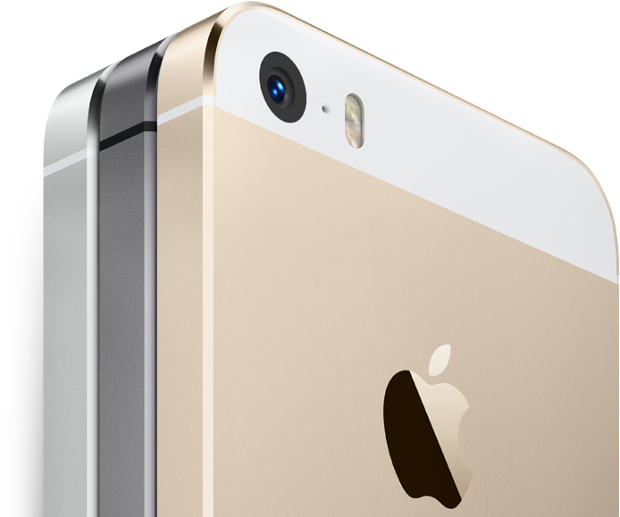 Today is a big day for tech sites and Apple fans alike because it’s the day that the Cupertino-based company announces their newest iPhone — you know, the one that makes you wish your contract was up now and not in 12 months.

This time around Apple announced two new phones — the more affordable iPhone 5C and the more capable iPhone 5S — and as you might expect given the smartphone camera culture, the more expensive of the two came with some significant camera improvements. 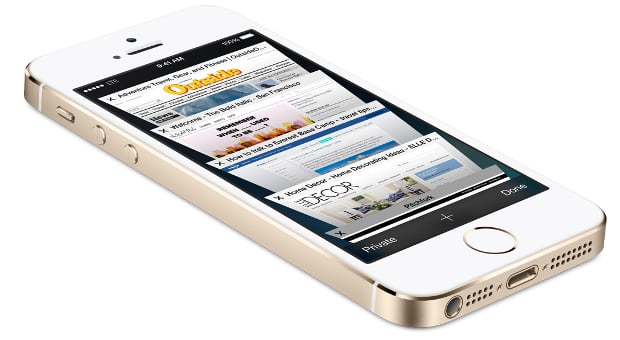 Spec-wise, the new camera might not seem like much of an improvement at first glance. But although it sports the same 8 megapixels of resolution as the iPhone 5 (and 5C), the sensor boasts a 15% larger active sensor area, and peers out at the world through an all-new Apple-designed five-element f/2.2 lens — that translates into a reported 33% increase in light sensitivity.

The other significant hardware improvement is in the flash. Although the old flash can still be found on the cheaper iPhone 5C, the 5S has a special “True Tone” flash that uses a white and an amber LED to yield the perfect intensity and color temperature.

This is done automatically thanks to some complicated software algorithms that adjust intensity and temp on the fly, using over 1000 unique combinations to find the ideal lighting for that situation. 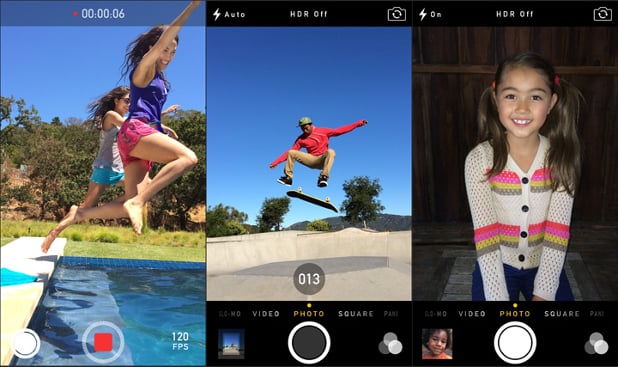 The remainder of the improvements to the camera fall in the software category. The new camera can shoot 10fps in burst mode just as long as you choose to keep the shutter pressed down, with real-time analysis suggesting which of the shots you just took is the best.

Finally, the camera’s video capabilities have also been improved. You can now shoot slow-motion 720p video at 120fps, and go back in-phone to select where you want your video slow-mo and where you’d prefer regular speed.

If you’d like more info and detailed specs, head over to Apple’s website. The iPhone 5S will make landfall on September 20th (doesn’t look like they’re taking pre-orders on this one) for $199, $299 or $399 with a two-year contract for the 16GB, 32GB and 64GB versions, respectively.