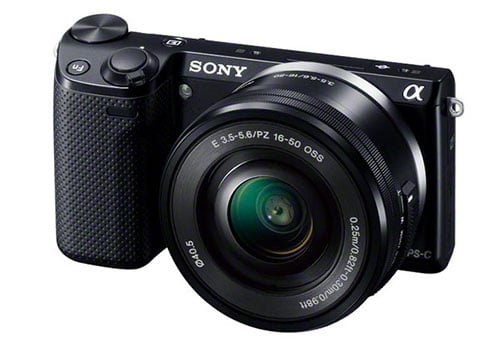 Sony is primed to announce quite a few new products in the coming months. Some of the more exciting rumored products include the groundbreaking Lens Cameras and the NEX full frame mirrorless camera everyone has been salivating over.

The photos that leaked earlier today, however, don’t show either of those. Instead we get a peek at three upcoming lenses and an updated NEX-5 series camera. The camera in question is the upcoming NEX-5T, which looks to be a very minor upgrade to the NEX-5R. No real specs have leaked, but rumors have the 5T adding in Near Field Communication (NFC) capabilities — so connectivity with Xperia phones is likely — a new menu interface and a Fn button that was absent on previous models. 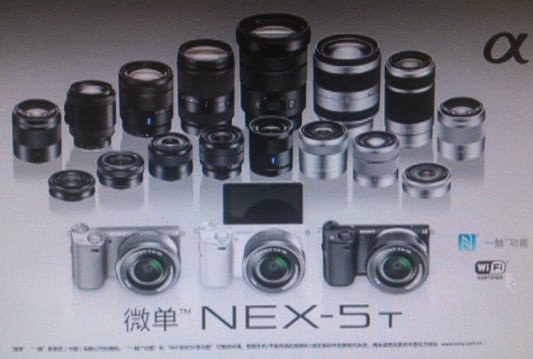 Here’s a look at those three lenses: 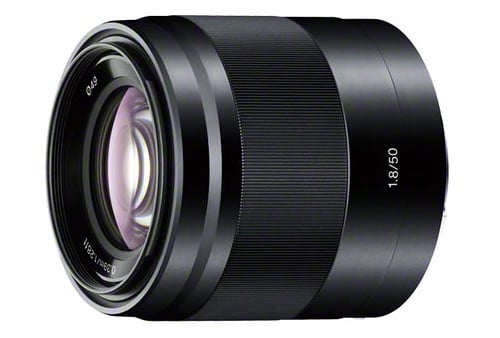 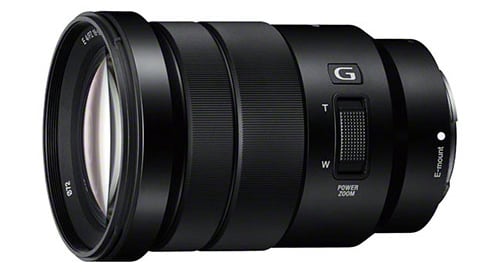 No word on when the lenses will make landfall, but Sony is expected to announce the NEX-5T in mid-September, so it’s possible the lenses will also make their official debut then. We’ll be sure to keep you as up to date as possible, so check back often.