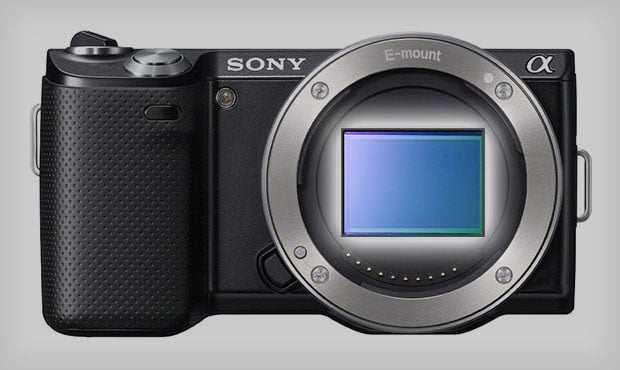 We reported in December 2012 that Sony was planning to unleash a full frame mirrorless within a year. We’re about halfway to that one year mark now, and as Sony gets ready to unveil its latest creation, new details are starting to emerge that paint a clearer picture of the revolutionary camera we’ll be seeing.


Many of the rumors are being gathered and published by sonyalpharumors, which gave us a heads up saying that the camera is “going to shake the photography world.” This camera will be one of Sony’s biggest announcements in recent years, and SAR suspects that Sony is intentionally spreading misinformation in order to hide truths about the camera.

Here are some facts that are reasonably certain: some of Olympus’ best features will be appearing in this new Sony camera. One that is being mentioned a lot is the highly acclaimed 5-axis image stabilization, which would make the full frame camera the first NEX to offer sensor-based stabilization (i.e. every lens you attach would be stabilized).

Price-wise, SAR reports that the camera could have a price tag of less than $3,000 — a price that’s comparable to the company’s high end A99 DSLR-style camera. The price would put the camera far below the price point of “the only real competitor on the market” (as SAR calls it), the $7,000 Leica M.

Sony is reportedly planning to announce this camera at a big press event sometime this Fall. Stay tuned — more leaked details (and perhaps photos) will almost certainly be emerging in the coming days.