Sony has a couple of new cameras and a set of new lenses coming out, and we’re starting to get a better idea of what we’ll be seeing announced very shortly. Expect to see a new SLT camera called the A58, a new mirrorless camera called the NEX-3N, and a trio of A-mount lenses.


First up is the A58. sonyalpharumors reports that it will have a 20 megapixel sensor with improved dynamic range, 8 frame per second shooting speed, a body that’s roughly the same size as the current A57, a new focusing system, and a price tag of $599. 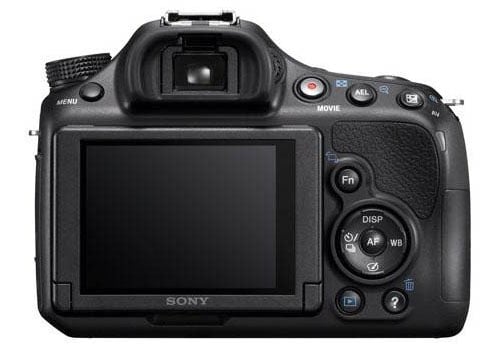 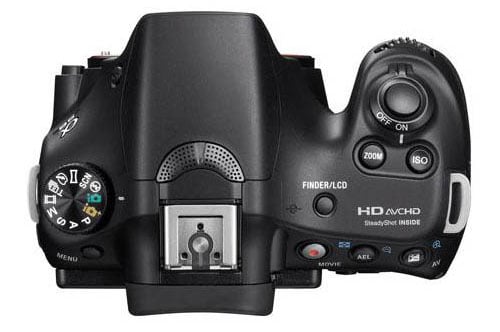 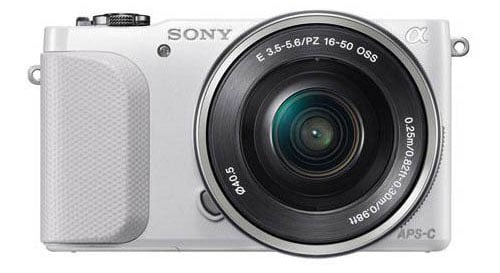 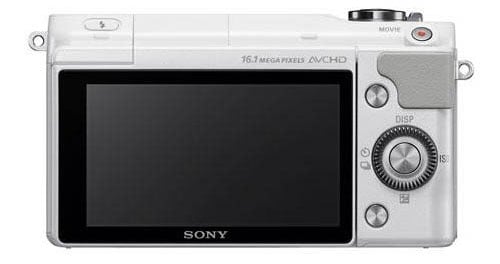 We already saw a photo of this camera leak a couple of weeks ago, but this is the first official product shot to leak. 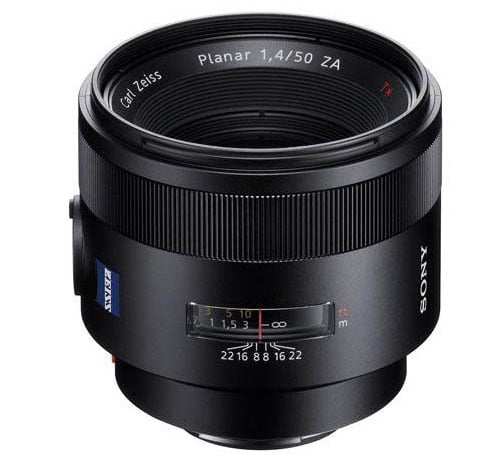 While the exact launch date for this gear isn’t known, there’s a good chance we’ll see the unveiling sometime within the next week or two.