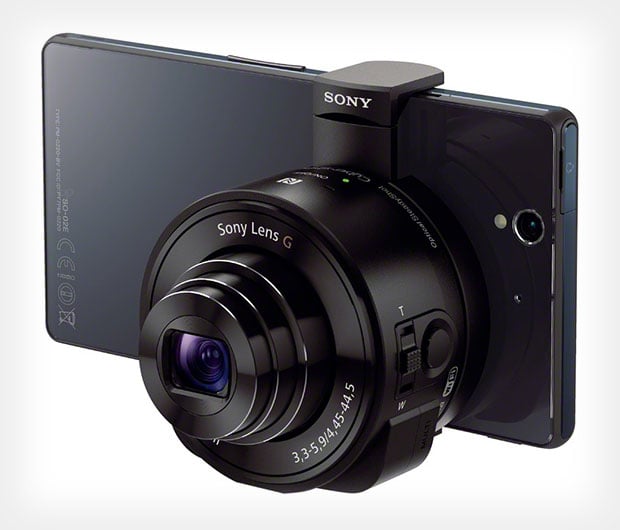 There’s been a lot of doubt surrounding recent rumors that Sony is working on a couple of revolutionary “lens cameras.” The smartphone-attachable lenses — complete with built-in sensor and processor — seemed far-fetched to some, but now that we have our first leaked images, any remaining doubts should start melting away.

The original rumor was reported by sonyalpharumors, who was extremely confident the lens cams were real given the reliability of their sources in the past. But that didn’t stop CNET‘s show Rumor Has It from poking fun at SAR and calling the rumor unlikely, which in turn led the rumor site to bet CNET drinks that the lens cameras were the real deal.

Well, it looks like CNET owes sonyalpharumors a beer next time he’s in NYC, because these product shots seem quite legitimate, and it’s nowhere near April. 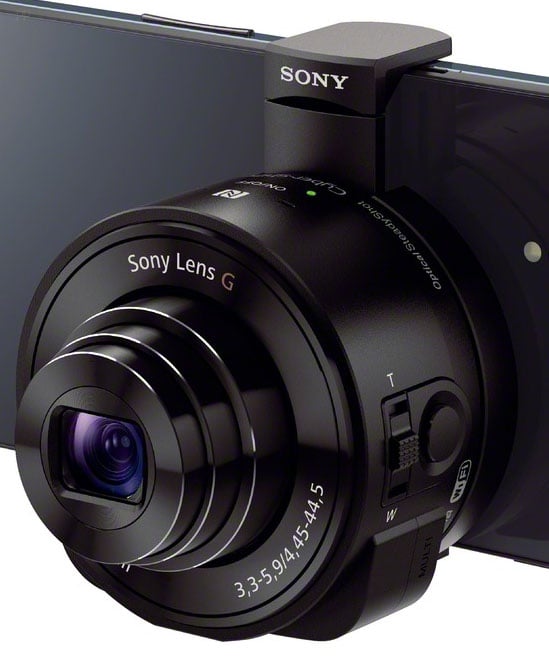 Along with the new pics, SAR also shared some previously unknown model names as well as a few details we hadn’t heard before.

The two lens cameras will reportedly be dubbed the DSC-QX100 and DSC-QX10. The first will be the pricier big boy of the bunch (seen on the left below). It’ll hit shelves packing the same 20.2-megapixel sensor and Zeiss glass found in/on Sony’s powerful RX100 Mark II compact.

The second will be the smaller, more affordable option that will feature an 18-megapixel 1/2.3-inch sensor and 10x optical zoom. 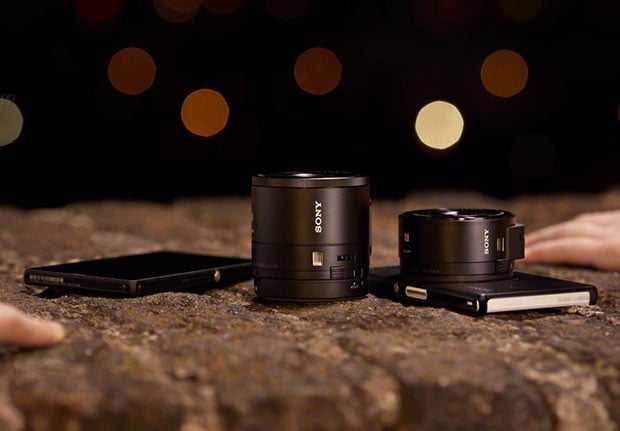 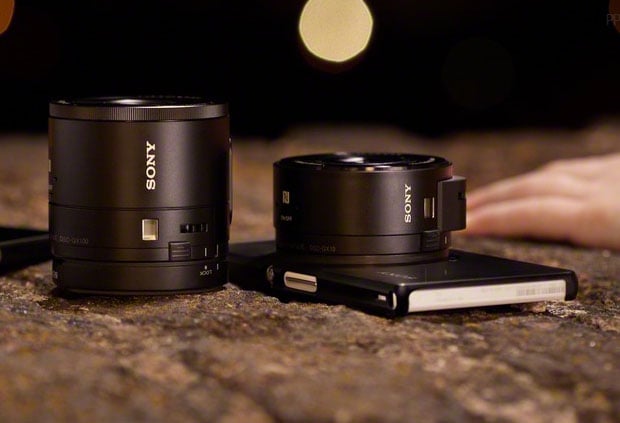 Both lenses are said to pack a Bionz processor and will attach magnetically to your smartphone — both Android and iOS will be supported — which will in turn control the lens cam via built-in WiFi/NEF.

This essentially turns your phone into a compact camera, with the phone serving as the LCD screen and brains, while the lens attachment contains the glass and the eye.

No word yet on when these lens cameras will be making their debut, or how much they’ll cost when they do, but Sony has a lot of exciting announcements coming up in the following months, so stay tuned and we’ll be sure to keep you up to date.

How I Managed to Capture Two ‘Lightning Bolts’ Striking at Once