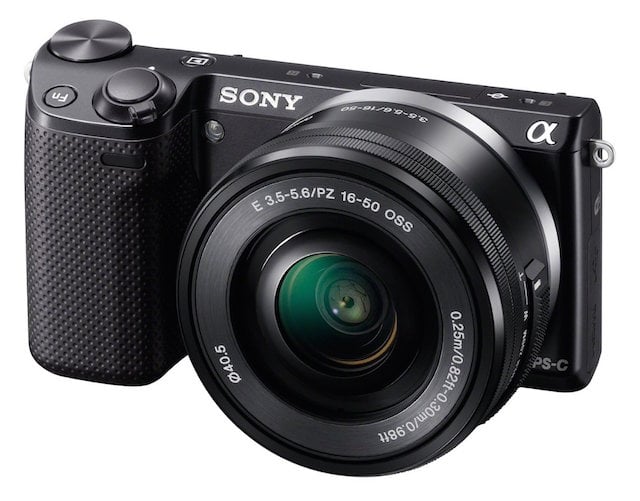 The Sony NEX-5T, a fantastic little mirrorless camera, has never sold for anything less than $450 on Amazon. In fact, right now, both B&H and Amazon have the body only priced at $500. Which is why it’s both surprising and exciting that the 5T kit with a 16-50mm Power Zoom Lens is going for $300!

The NEX-5T with lens is today’s Amazon Gold Box deal, and it’s a doozy. No, it’s not the a6000 with its incredibly fast AF performance and some of the nifty features that come along with a new model, but the NEX-5T is no slouch and a great entry point into mirrorless if you’ve been sitting on the fence. 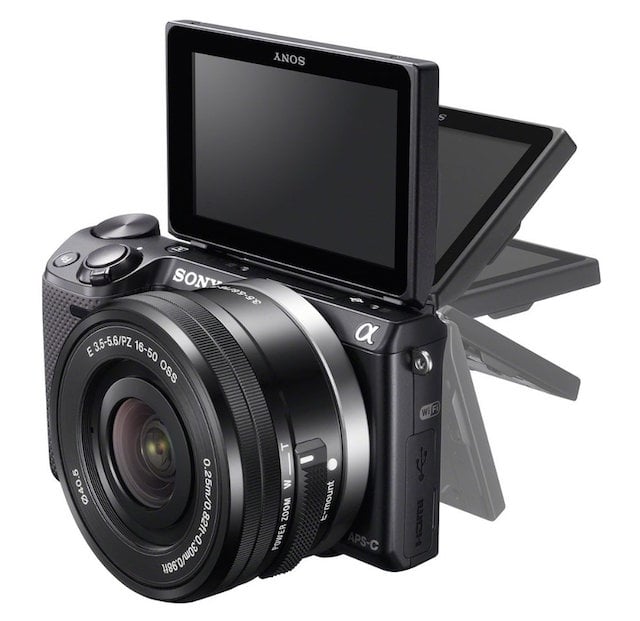 When the 5T first arrived in August of last year, this body and lens kit cost you $700. Today only, you can get it for less than half that. But don’t wait, while the deal is good all day, we have a feeling Amazon will sell out before the day is out.