Look what we have here — it’s the first leaked photograph of the upcoming Sony NEX-3N mirrorless camera. The leaked photo, first published by sonyalpharumors, shows a camera that may be arriving sometime over the next couple of months alongside an (also rumored) Playstation 4.

The camera will reportedly feature the same 16-megapixel sensor as the current Sony NEX-F3, but with one major difference: an electronic zoom dial.

Check out the upper right hand portion of the camera. Built into the same wheel that contains an on/off switch and the camera’s shutter button is a new zoom dial that will allow you to zoom in and out of the scene by wire. 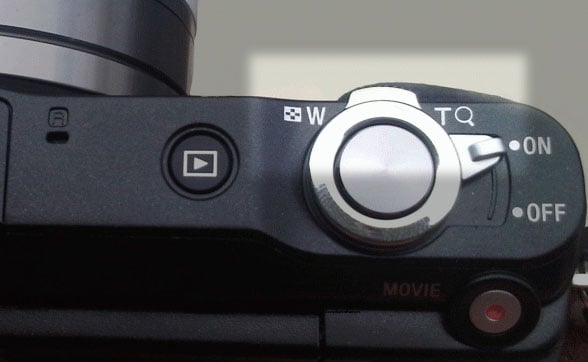 The feature will be useless for most of the Sony lens lineup, though… It’s designed for controlling the Sony 16-50mm PZ and newly-announced Sony 18-200mm PZ lenses.

“PZ” stands for Power Zoom, and that’s exactly what the new dial will do. Since it’s a feature that’ll likely be found on an entire range of new lenses, Sony will likely be including similar zoom dials on its future mirrorless camera models.

We also see that the camera has what appears to be a built-in flash unit, which will likely be popped-up using the dedicated flash button on the upper-left hand corner of the camera’s back.

That’s all in terms of what’s currently known about this upcoming camera. Sit tight, and additional specs, pricing, and availability may be leaked before long.

Photos of People Wearing Clothing That Blends Into the Surroundings