Last night was packed full of announcements from Canon, as the Japanese company saw fit to announce four new point-and-shoots (including a new flagship), update the PowerShot N and release a new lens in one fell swoop. First things first: the new flagship. Replacing the old PowerShot G15 is the aptly named G16. Although the G16 might look identical to its predecessor on the outside, don’t let that fool you. Internally, a few important bits have changed.

The new camera now sports a Digic 6 processor, 60p video capture, speedier autofocus and the ability to shoot 9.3fps in burst mode. The other major update is the inclusion of built-in WiFi, which now allows users to upload photos to Flickr, YouTube, Twitter, Facebook, and Canon’s Image Gateway. 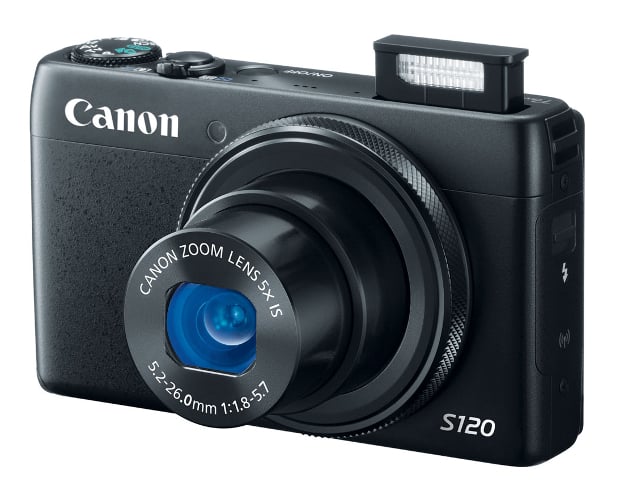 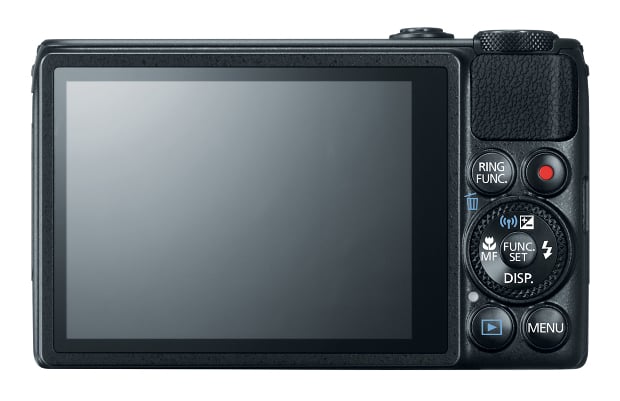 The improvements come with the addition of the Digic 6 processor, which again enables speedier autofocus, 60p video recording and the ability to shoot a speedy 12.1fps in burst. Also available in October, the S110 will run you $450 once it hits shelves. 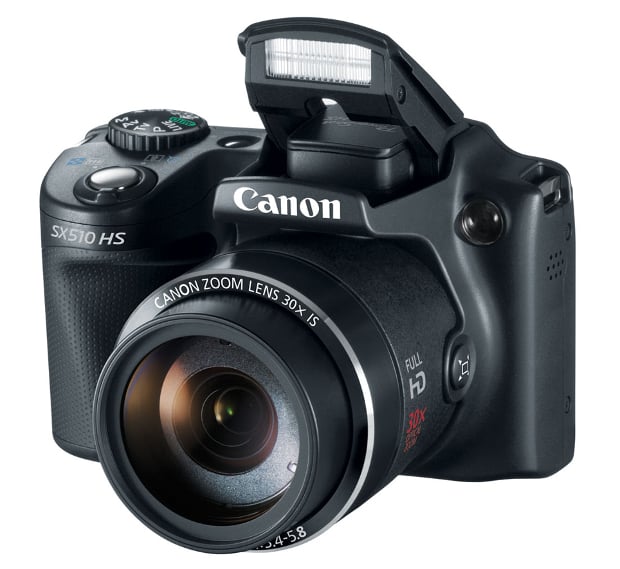 The old 16MP CCD sensor has been replaced by a 12.1MP 1/2.3-inch CMOS Sensor, WiFi connectivity has been added, and a new feature called Zoom Framing Assist helps users to keep a lock on their subject ensuring a steady shot.

The SX510 will arrive in stores in September attached to a $250 price tag. Last of the major upgrades, the SX170 rounds out Canon’s lineup by offering consumers a cheap(er) superzoom option. Internally almost everything is left unchanged from the SX160: you’ll find the same 16MP 1/2.3-inch CCD Sensor and Digic 4 image processor peering out at the world through the same 16x 28-448mm (35mm equivalent) f/3.5-5.9 image stabilized lens. 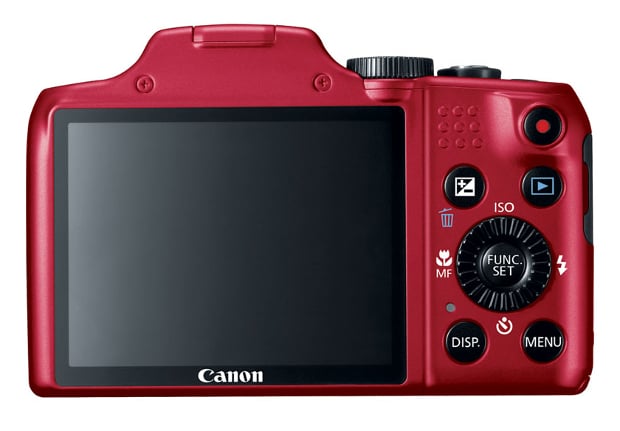 The only major change is that Canon has done away with the AA batteries where their entry-level superzoom is concerned, replacing them with a good ol’ fashioned lithium-ion pack.

The SX170 will make landfall alongside the SX510 in September, sporting the smallest price tag of the bunch at $180. Rounding out this War and Peace of announcements by Canon are two more updates. The first is a very small upgrade to the square form-factor PowerShot N. The new N now comes equipped with its very own Facebook button and the ability to instantly share to the social network from wherever you have WiFi.

In every other way, the new camera is identical to the old version, which you can find out more about here. It’ll be available starting in September for $300. And finally, the last of the announcements involves a new EF-S 55-250mm f/4-5.6 IS STM lens tailored towards videographers. The new lens is said to offer 3.5 equivalent stops of shake correction (according to the new CIPA standard) packed inside a fairly small form-factor given its zoom capabilities.

Your Style, Your Personality