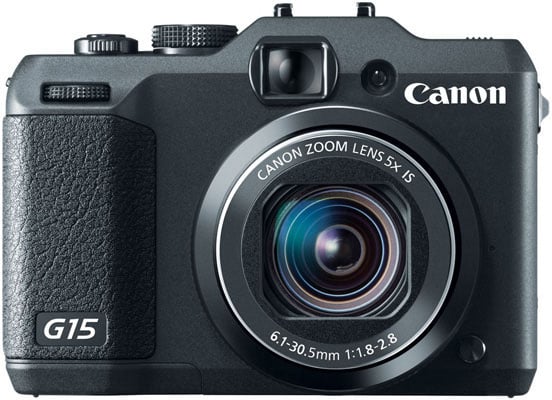 Unlike its predecessor, the G15 doesn’t have an articulating screen on the back — just a higher resolution one. The S110 is the first S series camera to offer Wi-Fi and a touchscreen. The Wi-Fi lets photographers connect wirelessly to iOS and Android devices. Special apps like Canon’s free CameraWindow can be used to do things such as automatically upload your images to the web. 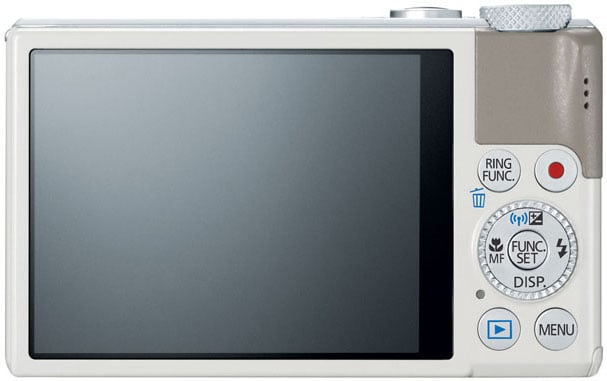 The camera will be available in black or white starting in October 2012 for $450. 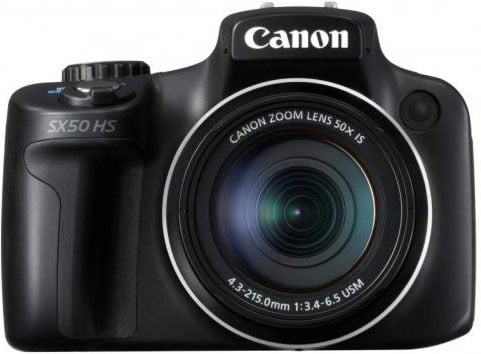 The SX50 HS is a superzoom bridge camera with a smaller sensor than its PowerShot siblings. Instead of a 1/1.7-inch CMOS sensor, it packs a 1/2.3-inch one. It results in poorer image quality, but at the same time opens the door to other features. It’s the first compact camera with a crazy 50x zoom range — a range that’s 24mm-1200mm in 35mm terms. 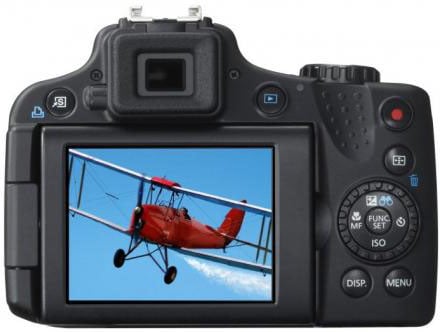 Hasselblad Lunar is a Rebranded Sony NEX-7 with $5,000 of Luxury