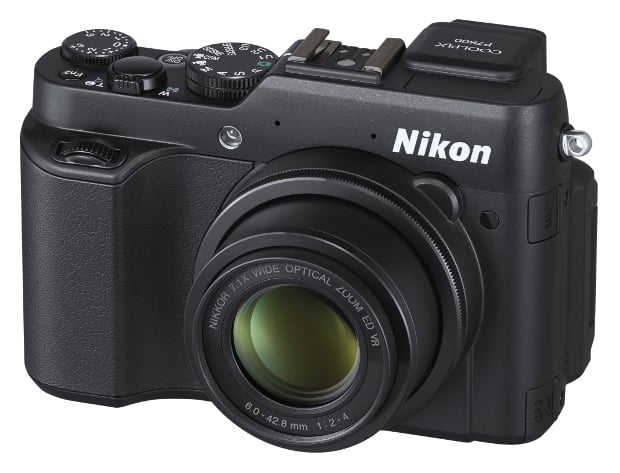 It wasn’t long ago that Canon revamped its compact line-up, adding a new flagship compact G16 and a few minor other updates. Now, just a few weeks behind, Nikon is doing something similar by announcing a new flagship prosumer point-and-shoot, an ultra-portable compact and a movie light for the Nikon 1-series mirrorless cameras.

Where the P7800 stands out — and justifies a $50 price hike from the previous model — is the addition of an 921k-dot electronic view finder.

“This addition to the Advanced Performance COOLPIX series affirms Nikon’s commitment to integrating our storied optical legacy into powerful yet compact cameras,” said Vice President of Marketing, Planning and Customer Experience, Bo Kajiwara in the press release. “The new COOLPIX P7800 will allow photographers of every level to explore their photographic potential while capturing top-class images and Full HD video.”

Like the P7700 before it, some will say that Nikon missed an opportunity by neglecting to put a 1-inch sensor inside, but that’s not for us to decide. The P7800 will make its official debut later this month for $550. 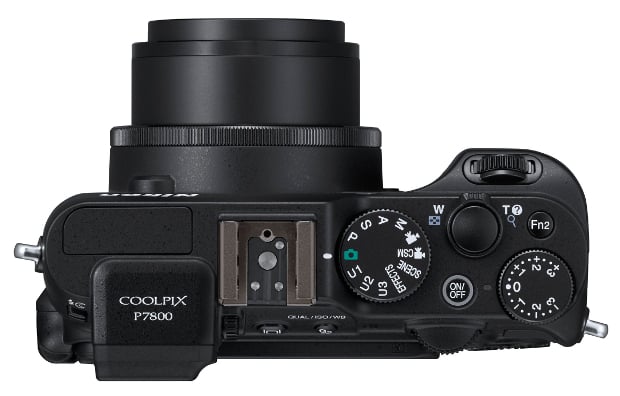 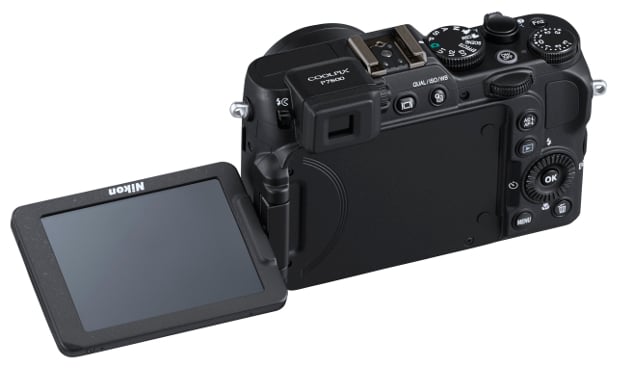 The P7800 was Nikon’s major announcement of the day, but it wasn’t the only one. In addition to the flagship prosumer compact, the camera company also announced the addition of the S02 compact and a new movie light attachment for the Nikon 1-Series cameras. The S02 is even smaller and more portable as the S01 before it, claiming the title of Nikon’s smallest camera. But that’s not all it has to offer, the S02 also packs a more significant performance punch (relatively speaking).

The old 10MP CCD has been replaced by a 13.2MP CMOS sensor, a 2.7-inch touchscreen takes the place of last year’s 2.5-inch version, and this little guy can shoot 1080p video where its predecessor could only do 720p. 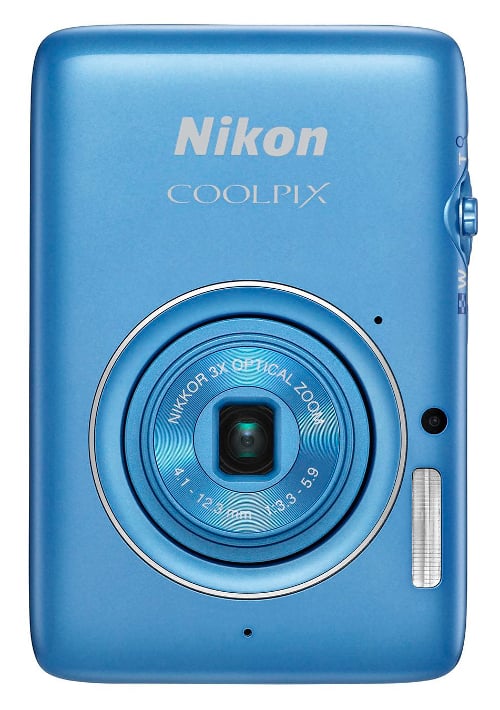 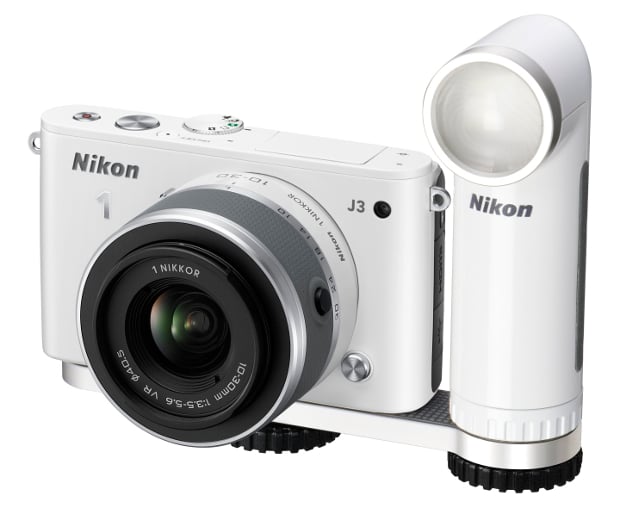 The LD-1000 is meant to take Nikon 1 Users’ movie abilities to the next level. The light consists of a bracket that attaches to the bottom of your Nikon 1-Series on one end, and a AAA-powered lamp made up of four white LEDs and a diffuser on the other.

It’s not a strobe, so it won’t be as useful for photos as it is for video, but we’re sure interested Nikon 1 users could find a suitable photographic application for a continuous light.

The LD-1000 will be arriving a little later than the two cameras announced today. White and black versions of the LED movie light are scheduled to hit shelves sometime in October, at an MSRP of $100. And that’s it for Nikon’s announcements for the day. For more info and pictures of each of the products in turn, head over to Nikon’s Press Room by clicking here.

Thief Caught on Video Stealing $6,000 of Camera Equipment During a Wedding