The Canon PowerShot Pro1 was released almost 18 years ago and is seen as a “bridge camera” between a point and shoot and DSLR, but cost about the same as the latter. Unable to balance price versus features, it would be the last of its kind.

In his latest retro review, photographer Gordon Laing dusts off the nearly 18-year-old camera to see how it holds up now and consider its impact on the photography landscape of the time. The Pro1 was the third and final model of the PowerShot Pro series that started in 1998 with the Pro70. The PowerShot Pro line featured cameras that were all outfitted with long zoom ranges for the time and came loaded with a lot of controls and options that were designed to satisfy enthusiasts who couldn’t bear the cost of a DSLR and associated lenses but wanted similar performance.

“The 7x optical zoom equivalent to 28-200mm was arguably the highlight of the Pro1, becoming the first — and still the only — PowerShot to sport the red ring denoting Canon’s prestigious L-series, justified here by the use of fluorite and ultra-low dispersion elements,” Laing writes. “Until then, the L-branding was reserved for Canon’s best full-frame lenses or flagship camcorders.” 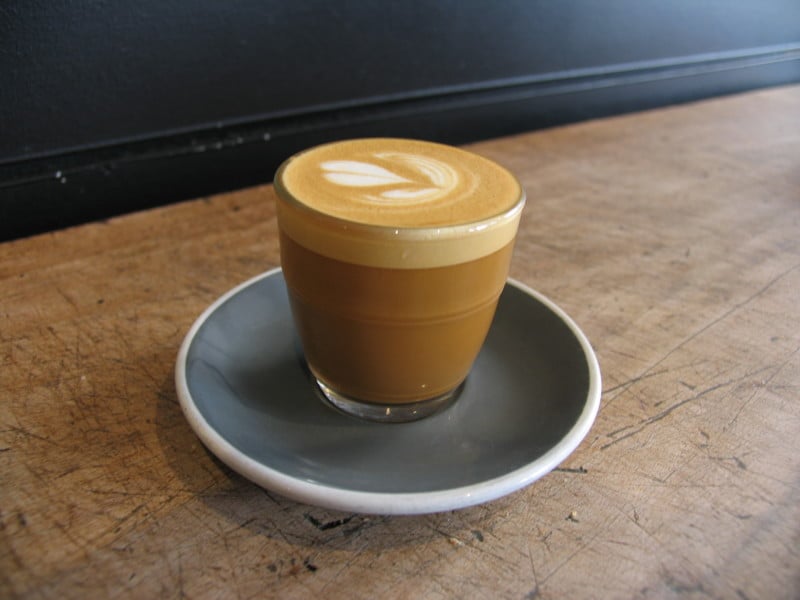 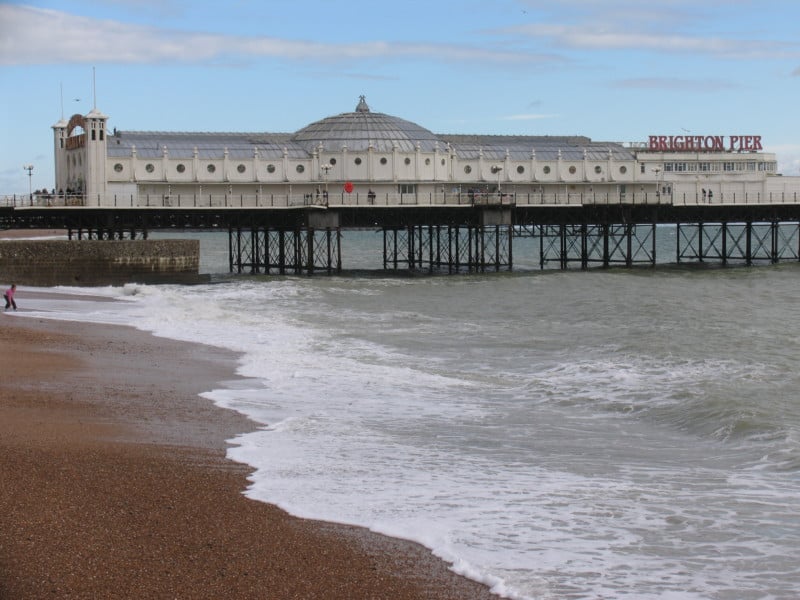 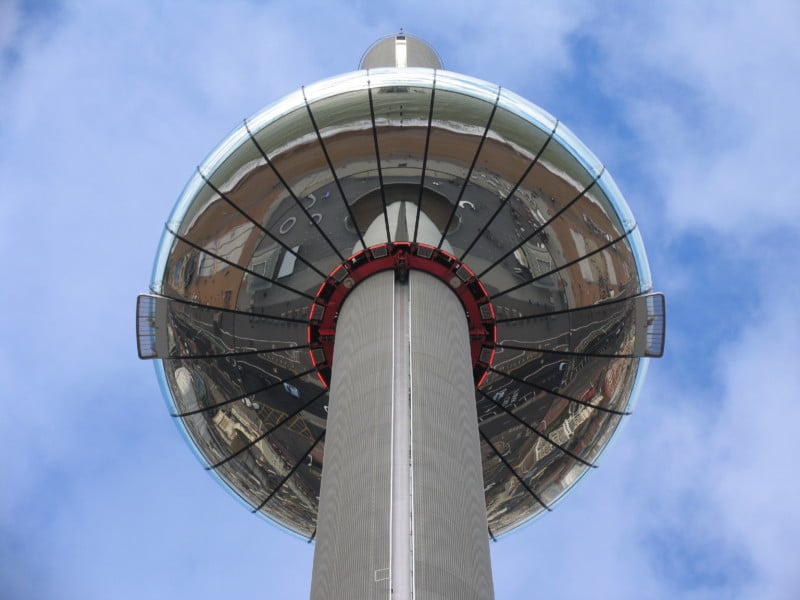 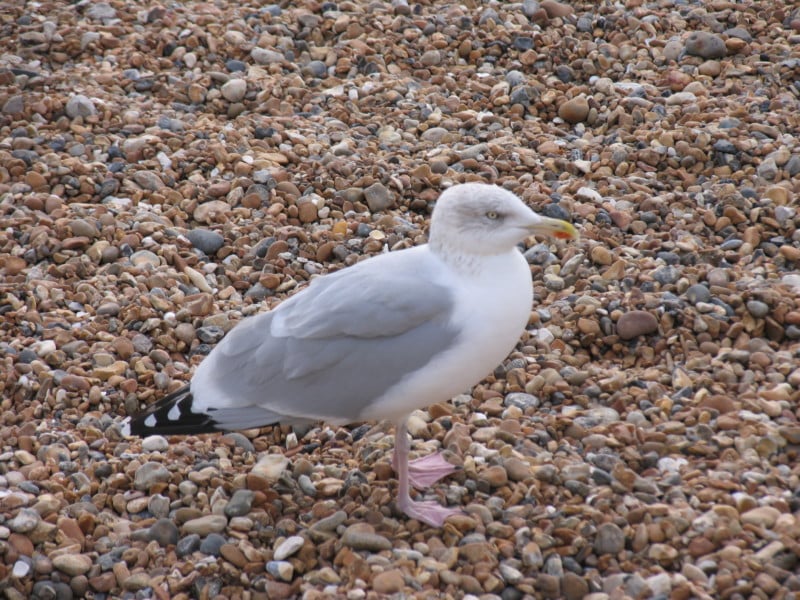 The camera featured a Sony 2/3-inch CCD sensor and was capable of taking 8-megapixel photos, which Laing says was the highest resolution PowerShot the company had made and was even higher resolution than the first 6-megapixel DSLRs. The camera could shoot between 50 and 400 ISO, but Laing says that the best quality was found at the lowest end of that spectrum, which was common for the day.

The Pro1 was also capable of shooting video at up to 640×480 pixels, though at a slow 15 frames per second which was half what high-end rivals were offering at the time. 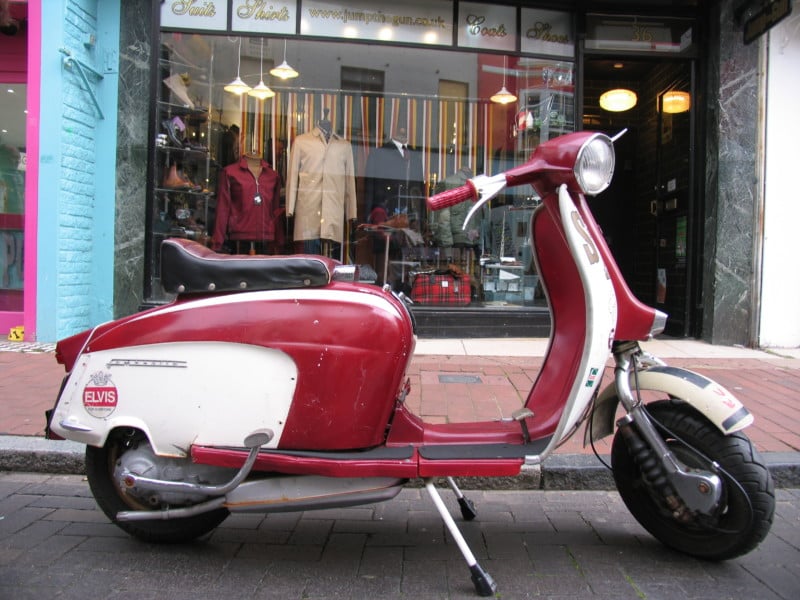 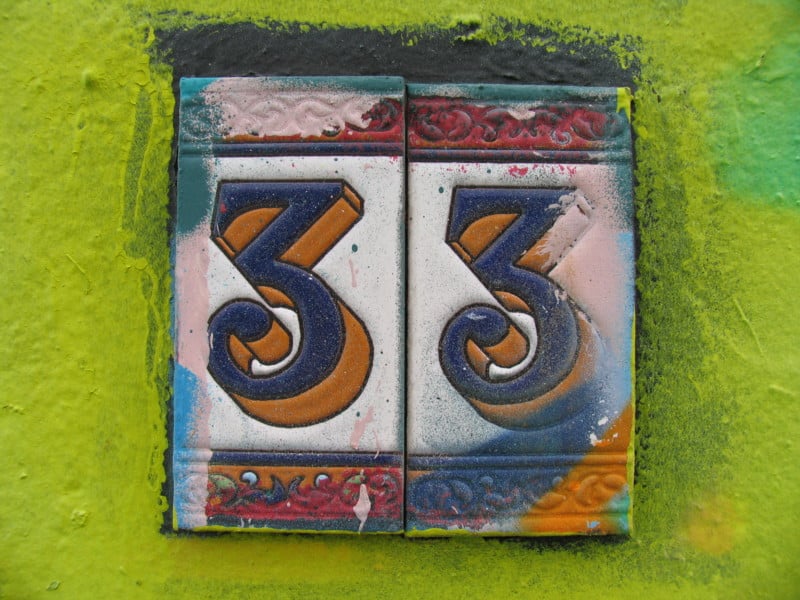 “Clips were limited to 30 seconds, you could adjust the zoom before — but not during — filming, and while the screen flipped forward to face you for potential vlogging, the lens didn’t have any optical stabilization,” Laing explains.

Laing says that while the camera did come with a lot of features, it was awkwardly placed in the market.

“For the same money as the Pro1, or even less in some situations, you could alternatively buy one of the new entry-level DSLRs like the Nikon D70 or Canon EOS 300D, the first Digital Rebel,” he explains. 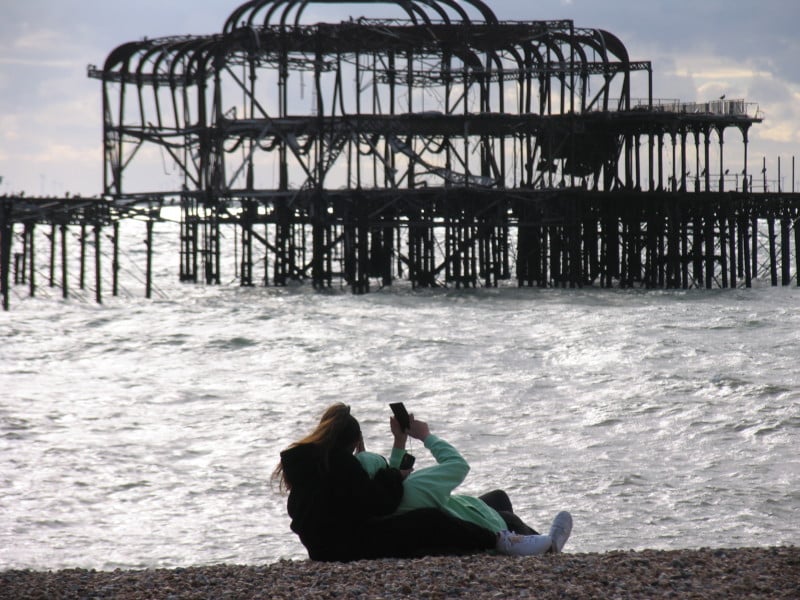 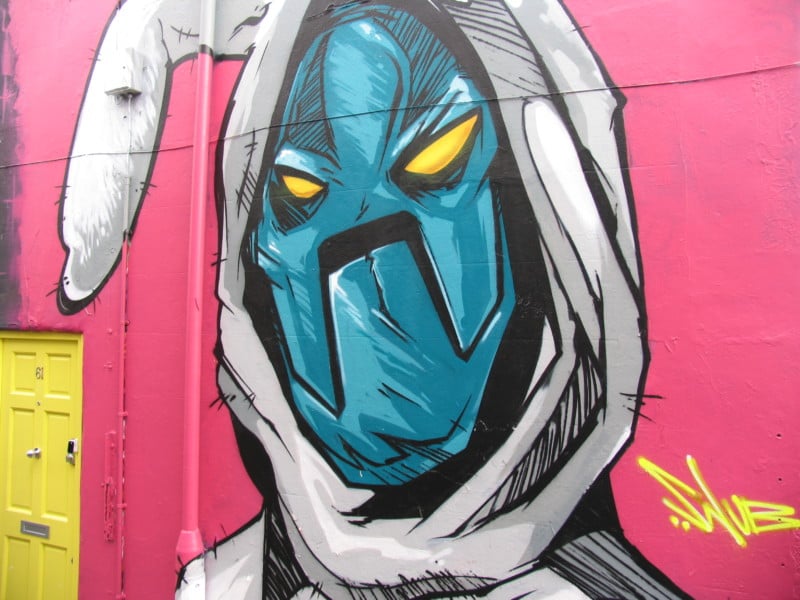 “Sure, both came with shorter zoom ranges at that price, but the chance to swap lenses, compose with a true SLR viewfinder and capture images with a considerably larger sensor proved an unbeatable combination for the target market.” 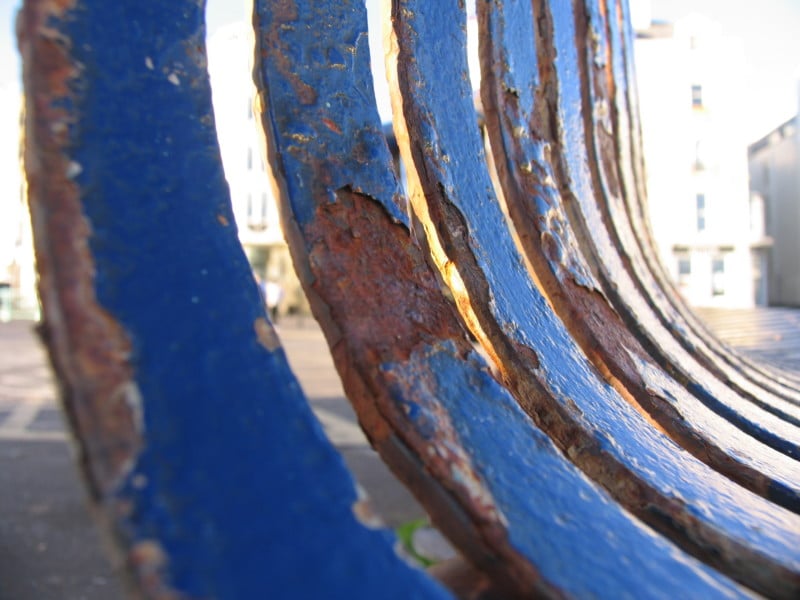 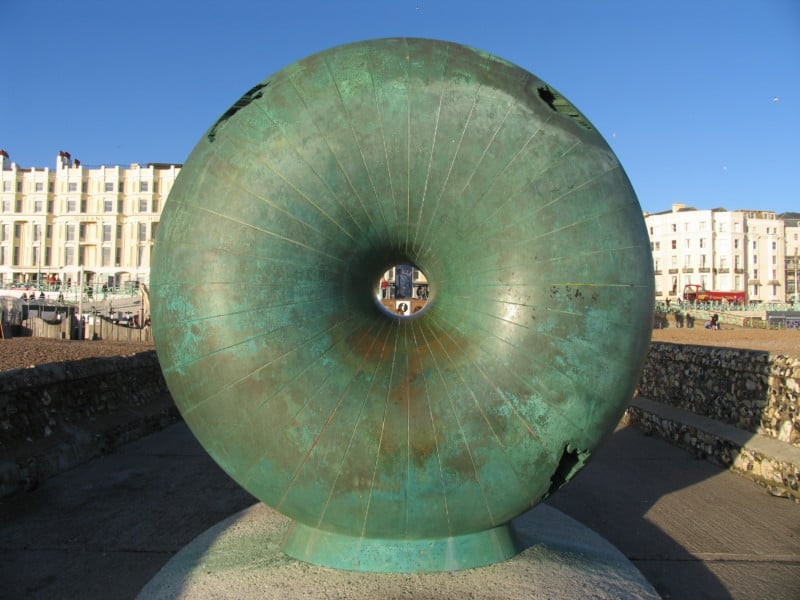 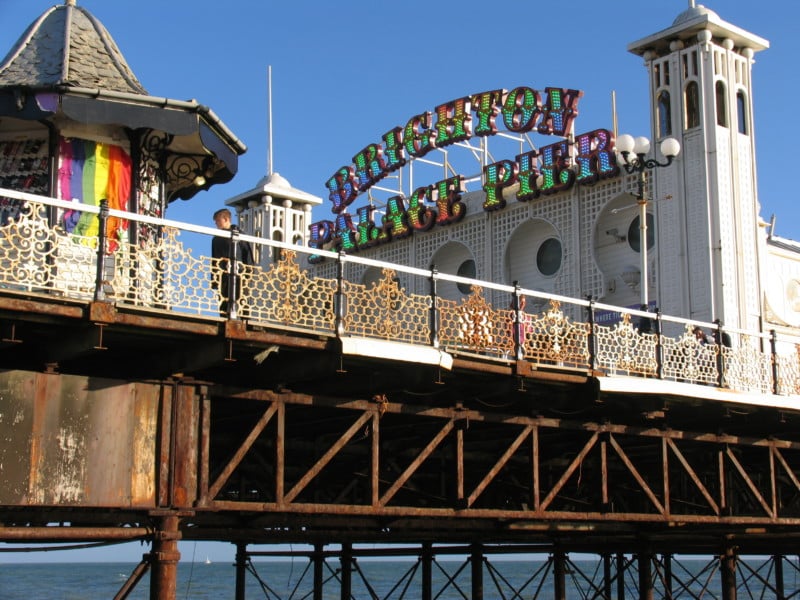 Faced with the choices in the market, Laing says enthusiasts generally selected the DSLR over the bridge-camera PowerShot Pro1. As a result, the Pro1 was the last of the PowerShot Pro series, but Canon would follow up with the PowerShot SX super-zoom cameras, which Laing says sold well for multiple generations.

Read Laing’s full Retro Review of the Canon PowerShot Pro1 on CameraLabs, where he goes into more detail on the nearly two decades old camera.