You know those computers in Minority Report and Iron Man that are completely controlled through hand gestures? One day soon, we may all be using Photoshop in the same way.

The video above is a short demo showing a Photoshop plugin that introduces some introductory gesture controls to the image editing program.

It’s a plugin that’s currently being developed by a company called 3Gear Systems. Their goal is to take the consumer 3D camera technology introduced by Microsoft Kinect and translate it from full-body actions to tiny finger-precise gestures. 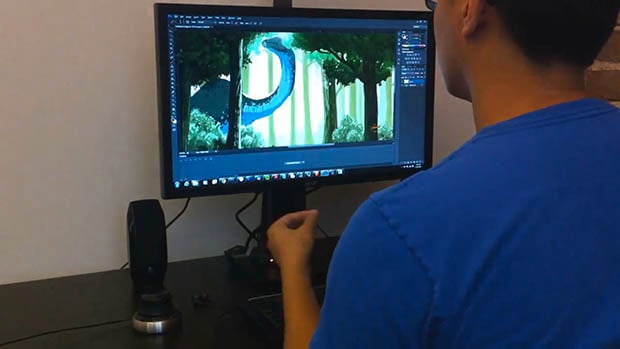 Rather than controlling things by turning your body or swinging your arms, a slight flick of your finger would be enough to control something on your computer. The system has “millimeter-level accuracy,” 3Gear says. It uses a camera mounted about 2.5-feet above your desk and computer.

For the demo above, the engineers created a plugin that lets Photoshop users pan and zoom using various motions done with the left hand. This lets you keep your right hand on your mouse or pen — something that could be useful for photo retouchers who use some kind of drawing tablet.

Perhaps one day the system could be advanced enough to allow for gesture-controlled sliders, allowing you to post-process your photographs as if you were some kind of orchestra conductor. 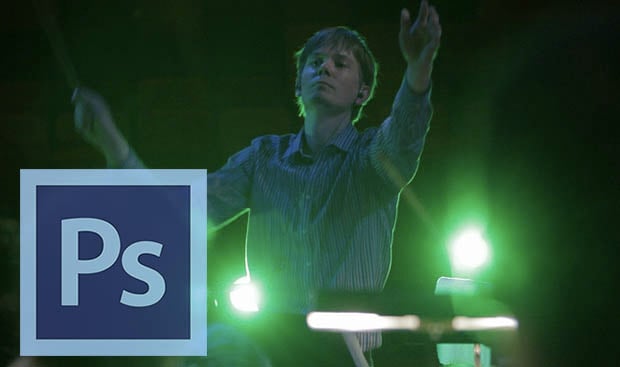 Here’s a more general demonstration of the 3Gear system:

3Gear’s technology is being offered as an open API so that developers can take advantage of it. It’s free for educational, hobby, and small commercial purposes, and costs a licensing fee if you’re a big company looking to add gesture functionality.

No word yet on when we might see this land as a full-blown plugin for Photoshop, but it appears that Minority Report-style photo editing will soon be upon us.