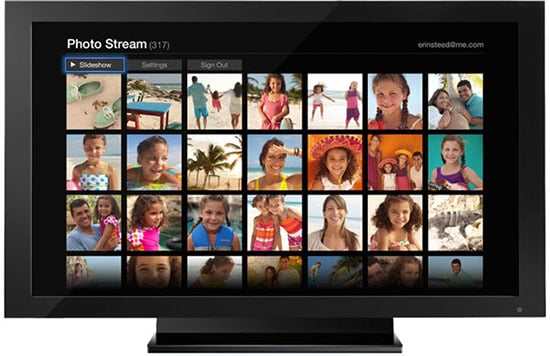 Apple is looking to make an even bigger splash in the camera market with the photography-related features they’ve included in the upcoming iOS 5, with one of the huge ones being cloud connectivity. iPhones running iOS 5 will be connected to iCloud, Apple’s online backup solution, and every photograph captured will be automatically and wirelessly copied to the cloud and into the user’s “Photo Stream”. The photos can then be accessed from other computers and devices, and are deleted after 30 days unless moved to a permanent folder.

With Apple and Eye-Fi leading the charge in bringing internet-connectivity to cameras, we may soon see cloud-connectivity as a common feature in consumer cameras. Sony is already rumored to be working on a 3G-capable compact. Imagine a future where your DSLR’s RAW images are automatically beamed to the cloud, allowing you to quickly access them from your computer without having to work with memory cards at all!

Woman Admits Tattoo of 152 Facebook Friends’ Photos is a Hoax

Astronaut Leaves Nikon DSLRs and Lens in Space to Burn