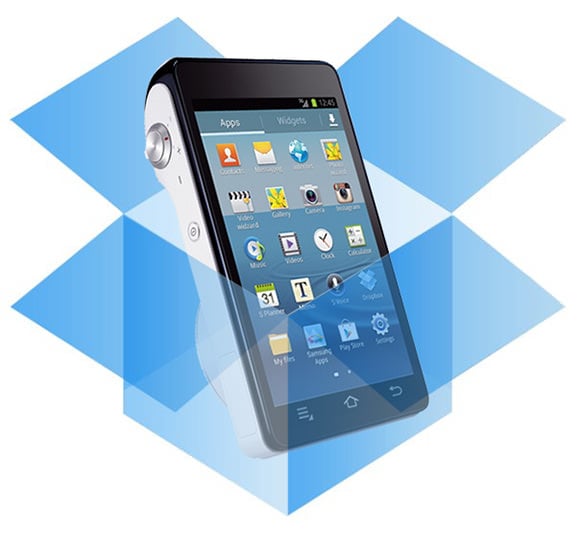 Samsung’s new Galaxy Camera will be the first point-and-shoot to which you can add a 3G or 4G data plan when it arrives on store shelves in October. One of the major benefits of being connected to the Internet all the time is that the camera will be able to take full advantage of cloud-based services. Services like Dropbox.


The camera is designed to be chummy with cloud storage services. It features an “Auto Cloud Backup” feature that can beam your photos to Internet servers for safekeeping, the moment they’re created.

Unlike iCloud, however, the free Dropbox plan isn’t a lifetime account. Dropbox will start asking you to fork over money (or drop the account) two years after your phone purchase. It’ll be interesting to see whether the other major camera makers come up with similar cloud storage partnerships, since Android and Internet-connectivity are both major trends this year.