When browsing around on Flickr, I used to be amazed by how sharp many of the photographs I came across were, and thought that the reason my web-res images weren’t as sharp was because I had poor technique or an inferior lens. However, even after I upgraded my camera equipment I still wasn’t achieving the same type of sharpness I saw on Flickr.

I eventually learned that the reason is this: Flickr applies sharpening to the smaller sized versions of your uploaded images, whether you want it or not. This is something that most people don’t realize and never think about, but it drastically improves the apparent quality of most photos. Thus, having a sharp lens and good focusing technique is only half the solution to sharp web-res photos. The other half is knowing how to sharpen your low-res images well. In this article I will describe a method of imitating Flickr’s sharpening.

As an example, here is a photograph that I resized to a 500px standard size using Adobe Photoshop: 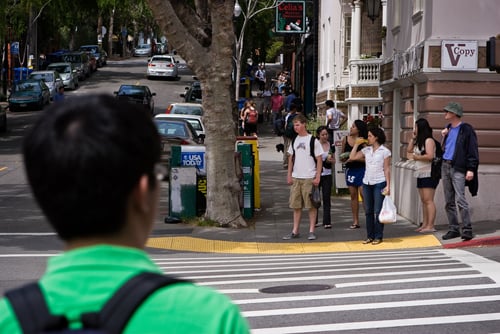 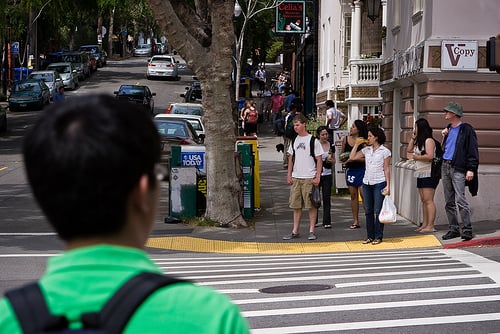 As you can see, Flickr’s sharpening helps to make many of the areas of the soft areas of the resized photo sharp and seemingly detailed again.

To achieve the same sharpening with Photoshop, one possible way is to run an unsharp mask filter on it (Filter->Sharpen->Unsharp Mask) after resizing the image to your desired low resolution. I found that the following settings give a 500px resized image exactly the same sharpness as Flickr: 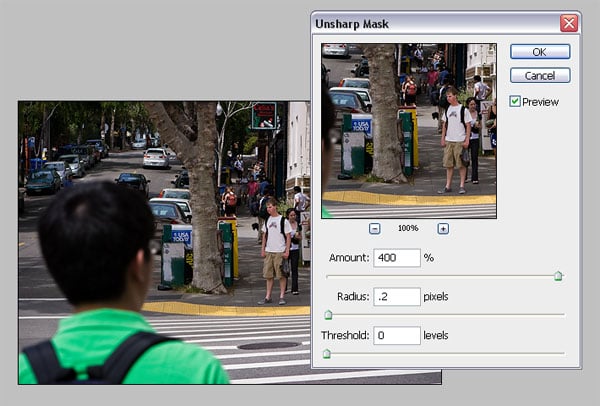 Why to Shoot in RAW Format