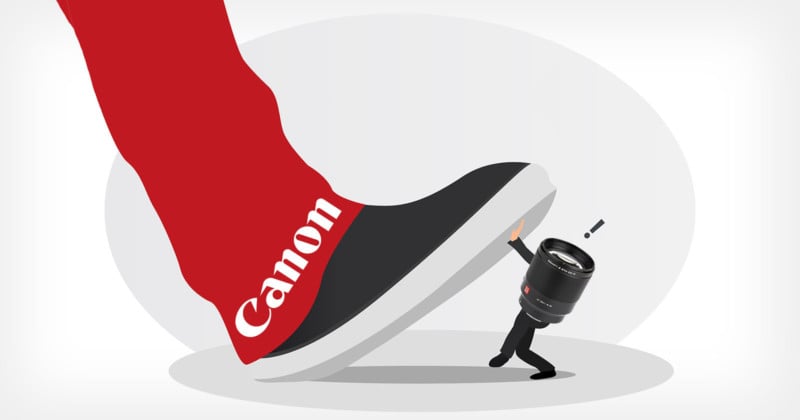 Canon has said the quiet part out loud: it doesn’t want you to spend any of your money on anything other than Canon products. This is a huge mistake, and I’m pleading that the company rethink this strategy.

Earlier this week, we confirmed that Canon issued cease and desist orders to at least one third-party lens manufacturer — namely Viltrox — to demand they stop releasing RF-mount lenses with autofocus. The demand must have been very strongly worded, as Viltrox appears to have pulled all RF lenses from its library out of an abundance of caution.

Viltrox reverse-engineered Canon’s RF mount and autofocus communications since it wasn’t given a lot of options if it wanted to provide lenses to Canon shooters since Canon doesn’t license its mount. That’s why we haven’t seen Tamron or Sigma produce any RF lenses: Canon wants to completely control the optics for its mirrorless system. Canon wasn’t happy that Viltrox was able to make autofocus work with its RF mount and forced it to stop producing those lenses.

Canon has not publicly said as much, but it’s pretty obvious that the reason the company is not licensing its RF mount and is going after anyone who reverse engineers it with legal threats is because of money. Canon wants to be the one to sell the cameras and the lenses to its customers.

I think most photographers were okay with the understanding that at least for the first few years of the system, no third-party lenses (which are typically much cheaper than first-party options) would be available as the company proved the viability of the new mount and built out its own lens lineup. But eventually, the expectation was that there would be some choice out there since that has been the case in the DSLR space for decades.

Well, not if Canon has anything to say about it. This is a terrible, short-sighted plan on Canon’s part.

The first camera I ever owned was a Canon Rebel. Since I was very young and didn’t have a job, I had to be very selective about which camera body I would buy so that I would still have some money left over to get a lens of my choice (I was not a fan of the kit lenses that came bundled with the cheaper cameras back then). I ended up buying a Sigma lens and I used that combination for years before I was able to upgrade to a 5D and first-party Canon lens.

I stayed in the Canon system and kept buying Canon. To this day, I continue to shoot Canon. 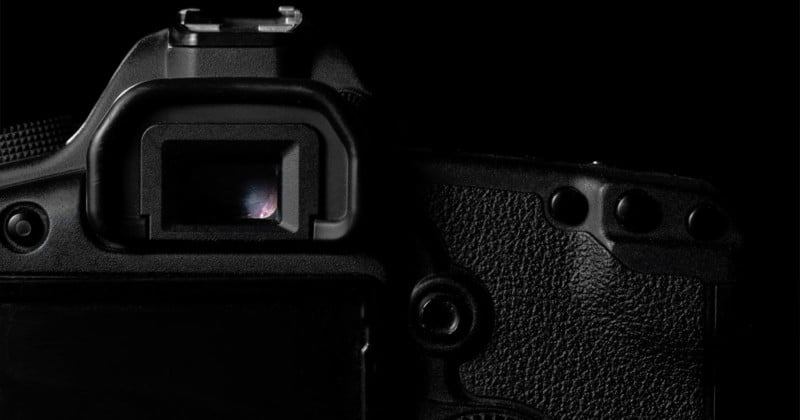 But if Canon had back then done what it is doing now, I would have looked elsewhere for the simple fact I would not have been able to afford Canon.

Sony has for years licensed its E-mount to third-party manufacturers, which is why there are so many E-mount third-party options available. We confirmed earlier this week that Nikon is doing the same, which is why Tamron is set to release its first Z-mount lens later this year.

Canon now stands as the only one of the “big three” camera manufacturers to not only not license its mirrorless mount, but outright forbid third-party support of its systems.

The message that sends to prospective buyers isn’t particularly welcoming, and that’s a big mistake coming from the company that dominated the DSLR space thanks in large part to its affordable entry-level cameras that were bolstered by a rich and diverse set of lenses made from a variety of manufacturers.

It’s not like third-party lenses fully replace first-party glass. For me and many others, third party optics were a bridge we took until we had enough money to get some coveted red-line lenses. They were something to aspire to.

Canon, this reeks of unabashed corporate greed, and your customers are too smart not to notice. There is still time to fix this. Do the right thing.

This story is from PetaPixel’s weekly curated newsletter, Clipped Highlights.