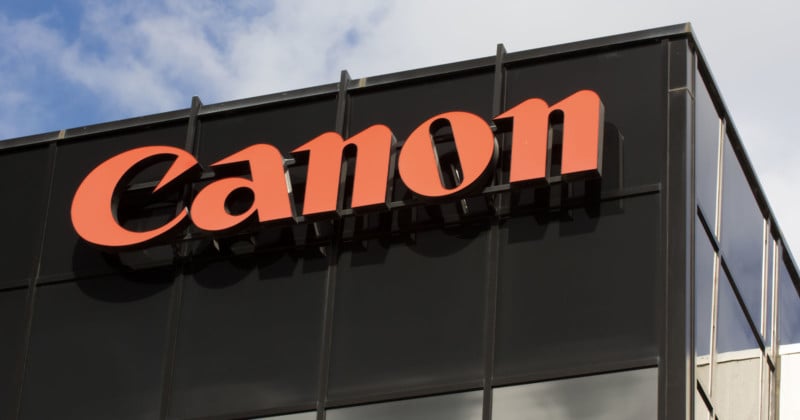 In late August, a Viltrox representative told a prospective customer that Canon had told it to stop producing all RF mount products, and while at the time Canon declined to comment, it now confirms that it did so for violations of its patents.

A Viltrox representative later confirmed to PetaPixel that it had stopped selling all RF-mount products because it was not authorized to do so by Canon. As recently as last week, Canon was still silent on the issue and had not provided a comment.

But in a statement to Photografix Magazine over the weekend, Canon Germany confirmed the reports that it issued a cease and desist order to third-party lens manufacturers for violating its patents:

Canon USA today affirmed this statement in an email to PetaPixel.

It should be noted that Canon’s statement (which is directly out of Japan) specifically mentions autofocus lenses, but Viltrox and other lens manufacturers may have stopped producing any lenses for the RF mount — with electronics or otherwise — out of an abundance of caution.

Viltrox and any other company that produced an autofocus-capable RF lens did so through reverse engineering, since PetaPixel is aware that Canon does not currently license its RF mount to any third-party manufacturers. As such, it does make sense that the company would take issue with any that make use of its proprietary autofocus and electronics technology.

Sony has been licensing its E-mount for some time and it appears that Nikon is doing the same with its Z-mount, considering Tamron is about to produce a new 70-300mm f/4.5-6.3 lens that will be released at the end of September (although this is unconfirmed at the time of publication). If true, that would mean Canon is the only major camera manufacturer that is overtly blocking third-party lens makers from producing optics for its camera systems, locking users to first-party lenses as the only option. From a sales perspective, it makes sense, but Canon fans who have to spend more money on lenses are likely to be the least happy with this arrangement.

Update 9/6: Tamron has confirmed that its upcoming lens is developed, manufactured and sold under the license agreement with Nikon Corporation, leaving Canon as the only major manufacturer to not license its mirrorless mount.