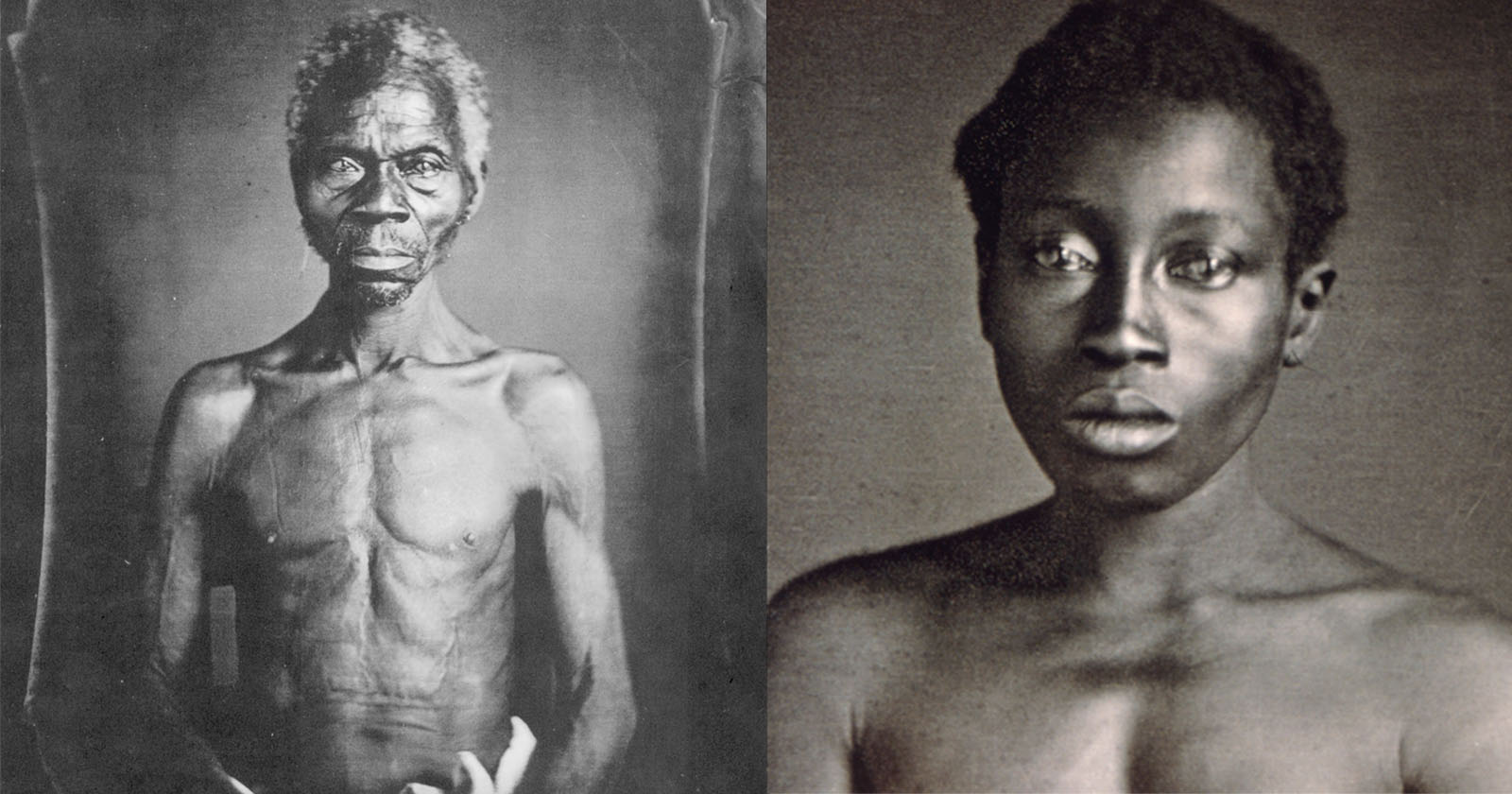 A court has ruled that Harvard University can be sued over a series of photographs that depict enslaved people by a woman who is a descendent of the subjects.

Massachusetts’ highest court ruled on Thursday that Tamara Lanier can sue Harvard for emotional distress because of the school’s continuing distribution of the images.

The daguerreotype photographs are considered some of the earliest that show enslaved people in the United States. Lanier says the images depict her ancestors and judges say she can plausibly make a case for suffering “negligent and indeed reckless infliction of emotional distress.”

However, the high court upheld the lower court’s ruling that the photos are the property of the photographer who took them and not the subject themselves.

“A descendant of someone whose likeness is reproduced in a daguerreotype would not therefore inherit any property right to that daguerreotype,” the high court writes in its ruling.

But the judges say the university failed to contact Lanier when it used one of the images on a book cover and prominently featured it in materials for a campus conference — even after she’d reached out about her ancestral ties, reports The Associated Press.

“In sum, despite its duty of care to her, Harvard cavalierly dismissed her ancestral claims and disregarded her requests, despite its own representations that it would keep her informed of further developments,” the ruling states.

Harvard spokesperson Rachael Dane said the university is reviewing the decision. She also stressed the original daguerreotypes are in archival storage and not on display, nor have they been lent out to other museums for more than 15 years, because of their fragility.

Lanier’s suit, which was filed in 2019, deals with a series of 1850 daguerreotypes depicting a South Carolina man identified as Renty Taylor and his daughter, Delia Taylor.

Both were posed shirtless and photographed from several angles in images commissioned by Harvard biologist Louis Agassiz, whose theories on racial difference were used to support slavery in the United States.

In her lawsuit, Lanier argued that the Taylors were her ancestors and that the photos were taken against their will. She demanded the photos from Harvard, saying the school had exploited the portraits for profit.

Why is there a Fight Over Public Domain Images?

The sad portraits of Renty Taylor and his daughter Delia were taken to prove a racist theory that black people were inferior to other races by Swiss-born Harvard biologist Louis Agassiz. 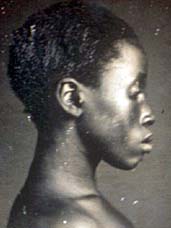 170 years later, Taylor’s apparent descendant, Tamara Lanier, is attempting to take ownership of the photos which leads to questions about how someone can take ownership of work that has long passed into the public domain.

Any person or organization is now allowed to use those images for any purpose, but, Harvard University maintains the original copies and therefore possesses the original physical daguerreotypes.

Lanier sees the photos as family portraits. In her eyes, Harvard should not own them or profit from them, and she would like them transferred to her family.