Profoto has announced the Connect Pro, its latest generation trigger that is capable of controlling 100 channels that each host six groups: three for TTL and three for manual control.

Profoto positions the Connect Pro as a “gateway to the whole Profoto system” that is simultaneously easy to use — thanks to simple controls and a giant easy-to-read screen — and powerful. Profoto says that this one trigger can funnel an entire shoot’s lighting through it and give the photographer complete control. 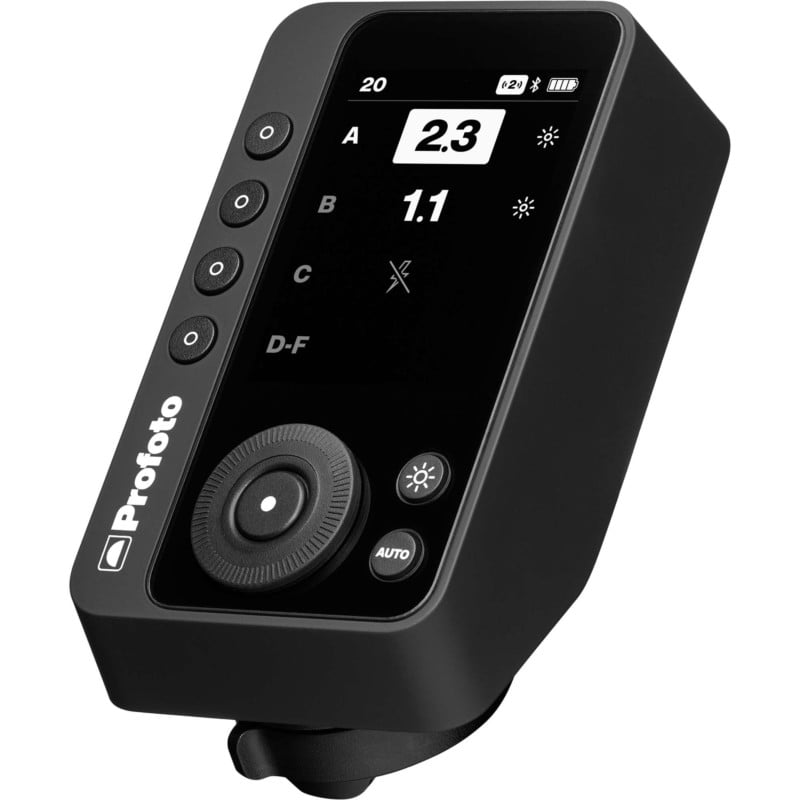 The company says that first and foremost the Connect Pro links a camera with multiple flashes and strobes, but also goes beyond that to allow instant and complete control of each individual flash setting from a single shooting position. Profoto says that the “overabundance” of control is thanks to its AirX connectivity, which allows photographers to tailor their workflow to whatever shooting situation they find themselves in. 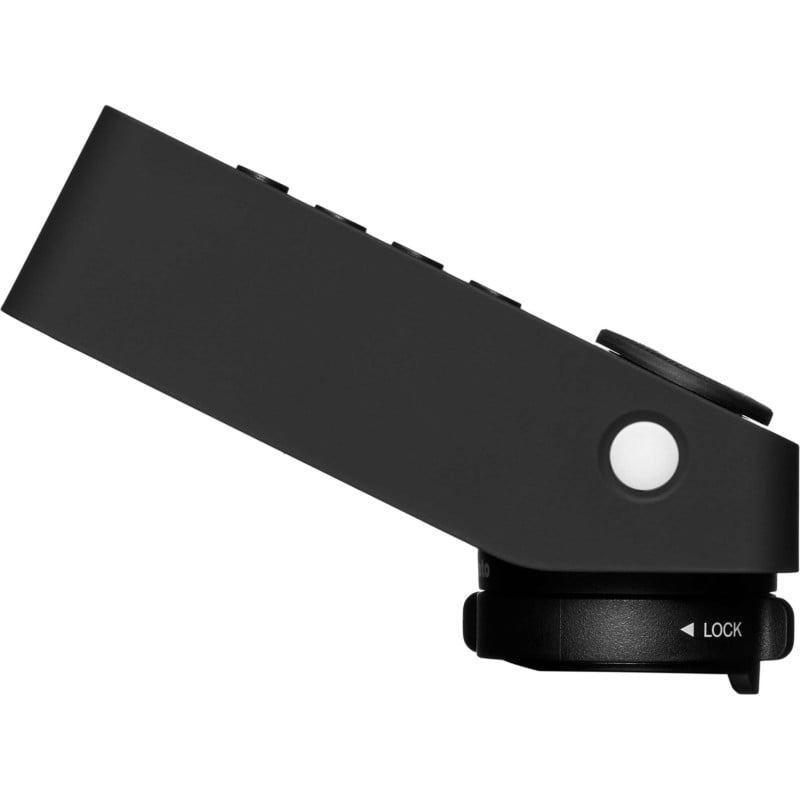 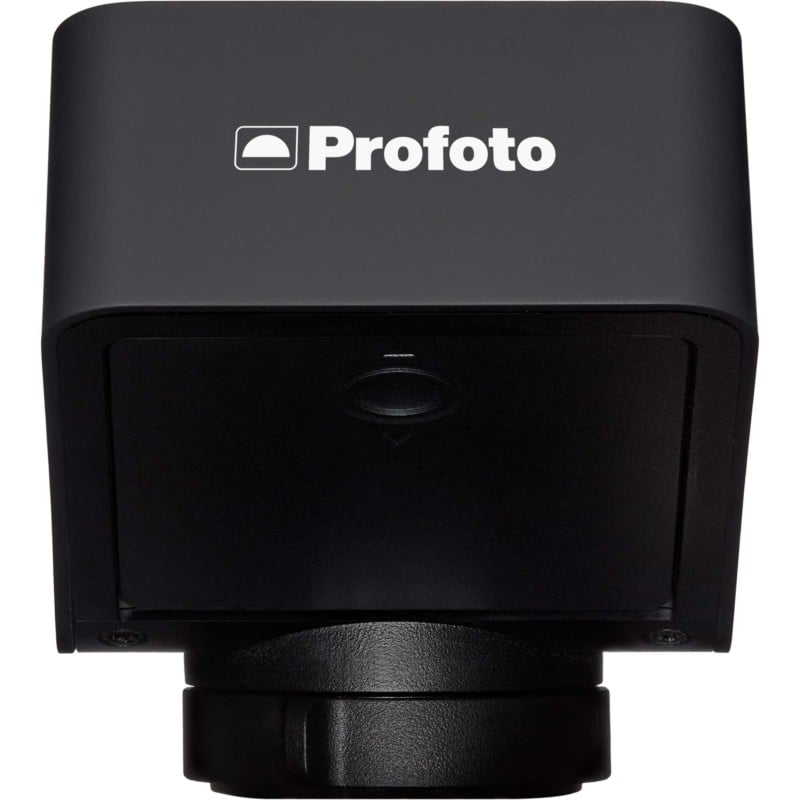 “You can also choose where you receive the information because the group controls on the Connect Pro are easily mirrored in the Profoto Control app on your iPad, iPhone, or Android smartphone,” Profoto says.

“And with up to 100 available channels, there will always be a free channel for your lighting setup, even in the largest commercial studios.”

In addition to the expanded control, the ProFoto Connect Pro lasts longer than its predecessor on a single set of batteries (it also includes two user-set modes of lithium and nickel metal hydride that need to be toggled to assure a more accurate battery indication) and allows easy firmware updates via Profoto AirX. 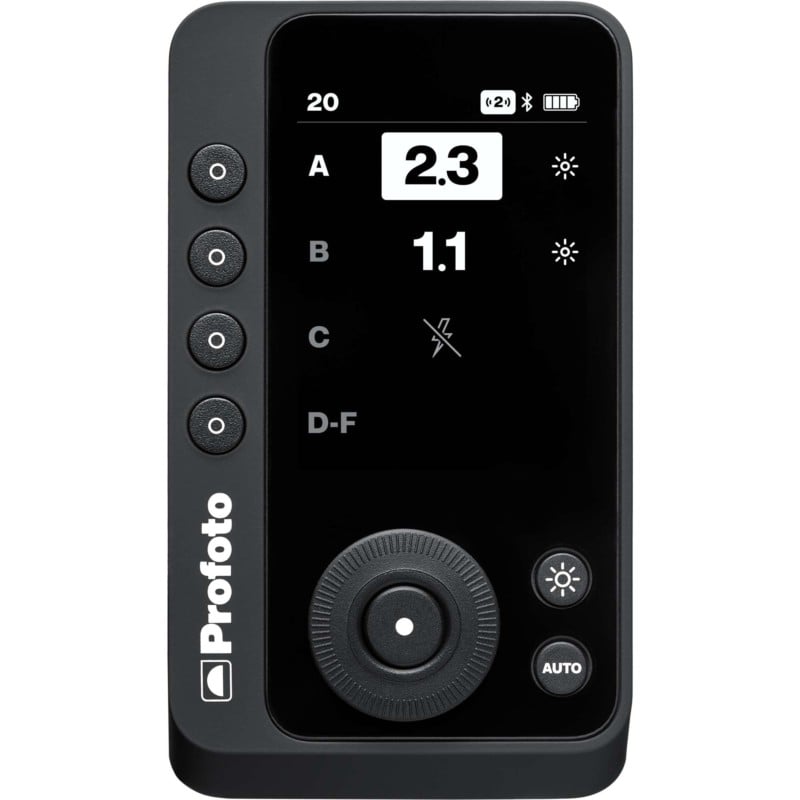 The Connect Pro supports both Air 1 and Air 2 controls. Air 1 works with Profoto’s older, legacy products while Air 2 is its latest protocol that features absolute power readings on the display and is used with any of Profoto’s AirX-enabled flash heads.

The Profoto Connect pro is available for $400 for Nikon, Canon, Fujifilm, Leica, and Sony systems as well as a non-TTL version. Camera brand-supported fully manual control, which is called XSync and allows the trigger to work as a universal remote and disconnects it entirely from a TTL system, is only available for Nikon and Canon.