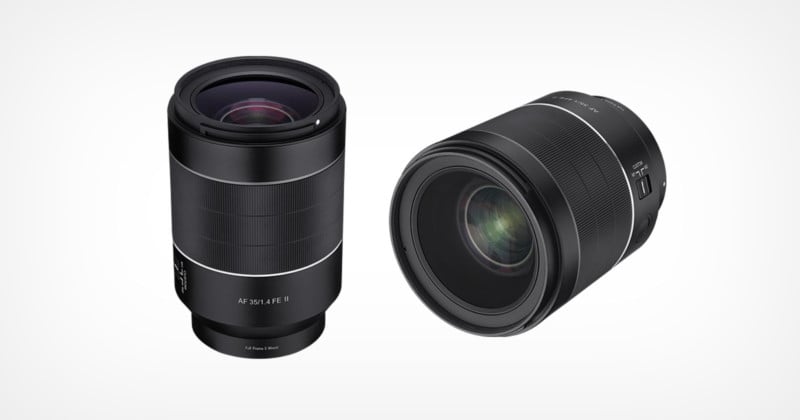 Samyang has announced the second generation 35mm f/1.4 FE autofocus lens for both full-frame and crop sensor Sony E-mount cameras. With its launch, Samyang says that the major angles of 50mm and 35mm in its f/1.4 lineup have been updated.

The Promise of High Performance

Samyang says that the AF 35mm f/1.4 FE II has sharp and clear image rendition from corner to corner as well as a fast, precise, and quiet autofocus motor. The Lens is constructed of 11 elements in nine groups, including two aspherical elements and two high-refractive index elements. Samyang says that this arrangement results in “stunning contrast and amazing resolution.”

The lens has a minimum focusing distance of 0.95 feet (29 centimeters) which allows it to produce photos with exaggerated and unique perspectives.

The optical elements in the lens use what Samyang touts as its advanced coating technology which results in “superb” image clarity even in challenging light conditions. The company also promises corner-to-corner sharpness even at the maximum aperture, claiming that optical performance is consistent at all exposure settings.

The autofocus is driven by a linear stepping motor (STM) that Samyang says has high-thrust efficiency that allows for fast, precise, and quiet autofocus and tracking, which it says will maximize the advantages of use on Sony E-mount cameras with advanced tracking and autofocus capabilities. As well as it can handle tracking a subject for photos, Samyang also claims the same can be expected of its video performance.

The AF 35mm f/1.4 FE II has a nine-bladed aperture diaphragm that supports a range of f/1/4 through f/16. Samyang says that it is easier to capture clear images in low light, even when handheld, at the lens’s maximum aperture and that diaphragm produces beautiful background defocus with smooth bokeh.

The lens features a focus hold button and a custom switch. The focus hold button will keep the lens locked at a desired focusing distance, and can also be assigned functions like Eye AF in the camera’s menu. The Custom switch can be set to allow silent adjustment of the aperture by rotating the focus ring. Samyang says that additional features will be available in via firmware updates in the future.

The AF 35mm f/1.4 FE II has weather sealing in four locations, which should provide a decent level of resistance to dust and water.

Below are a few sample images captured with the new lens: 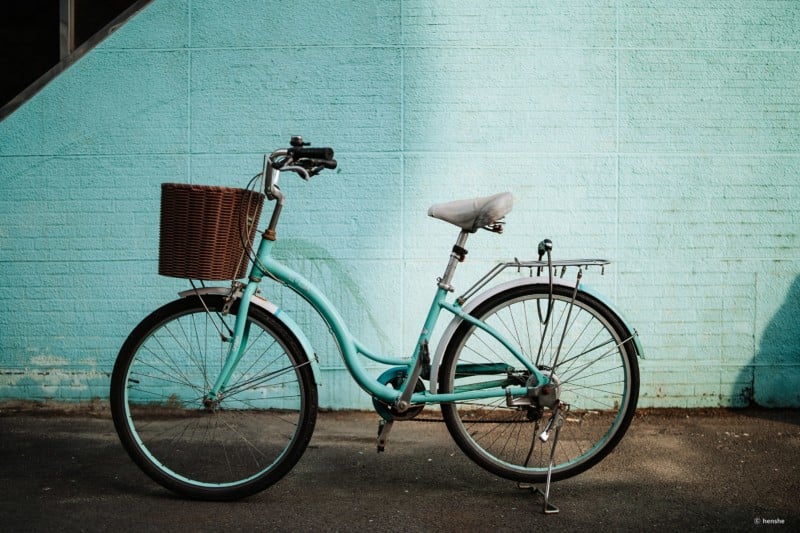 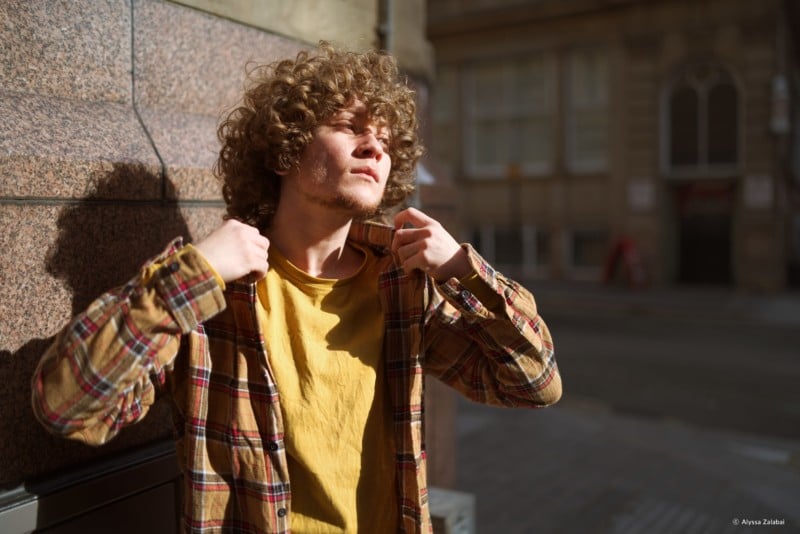 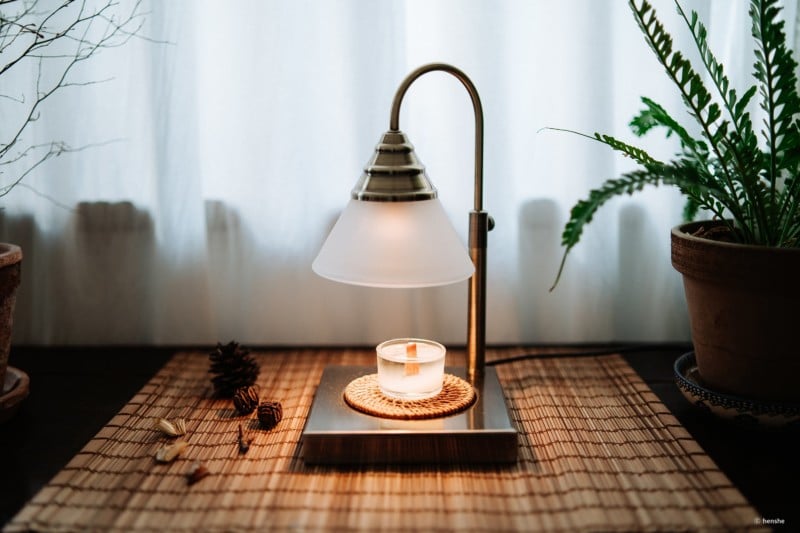 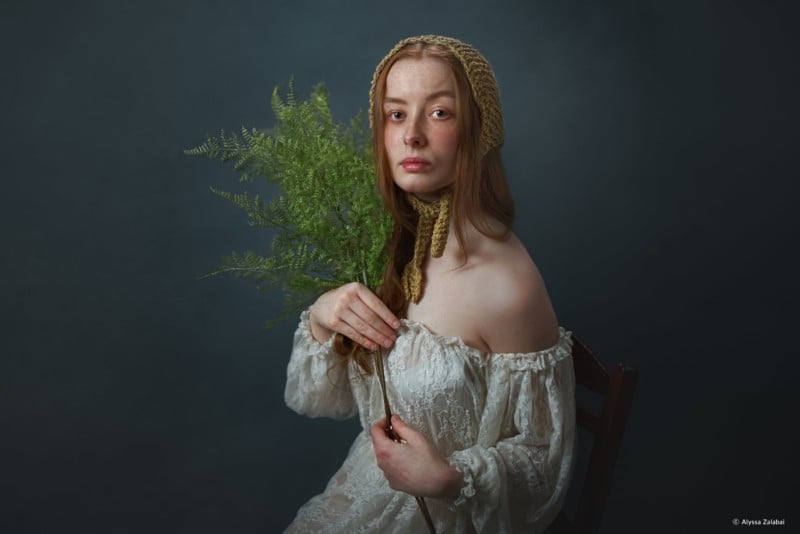 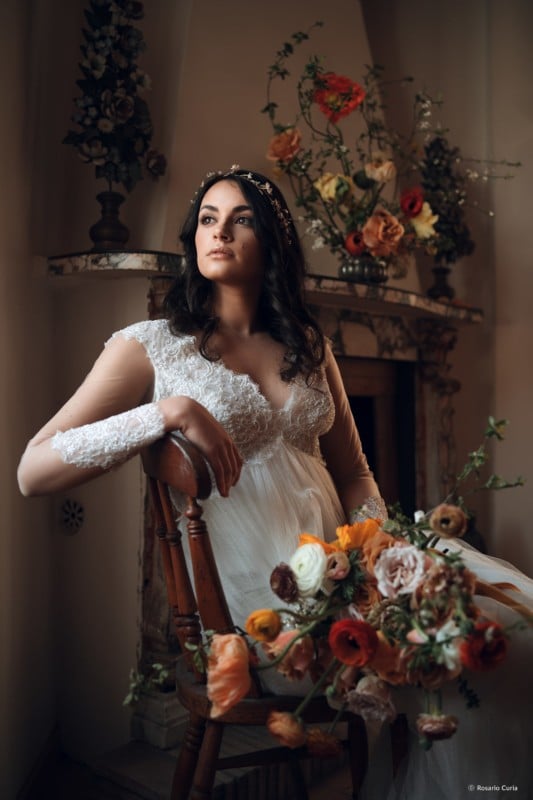 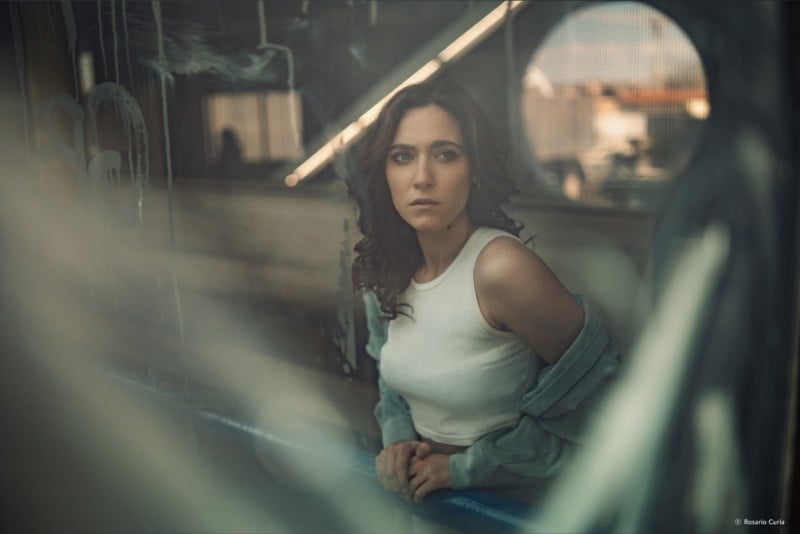 Neither pricing nor a release date was made available at the time of the announcement, though it is likely to come in somewhere around the $600 price of its predecessor.