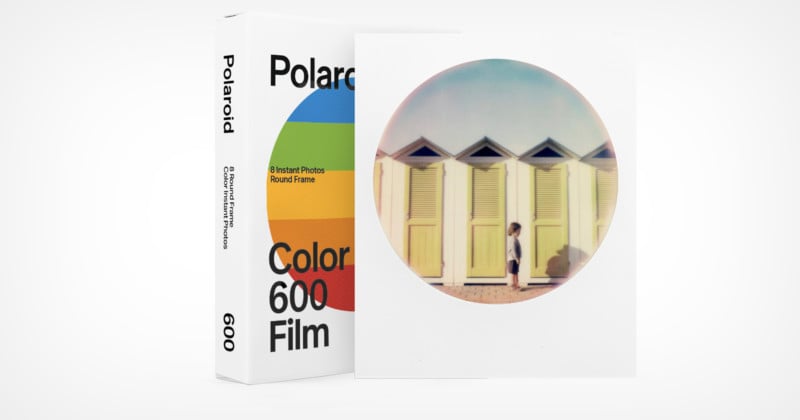 Polaroid has announced that it is making its 600 Film Round Frame Edition available again after ceasing production back in 2015.

Polaroid has made a considerable turnaround since almost disappearing. Over just a few short years, the company has released several new products like the Polaroid Lab, the Polaroid Now, and the Polaroid Hi-Print. The company also has been aggressively expanding into licensing agreements, most recently with The Mandalorian in association with Disney and a camera and clothing partnership with Lacoste.

Polaroid says that the last time the Round Frame edition of its instant film was made under the former organization known as The Impossible Project, who revived Polaroid film production in 2008 by saving the last factory in the Netherlands. The Round Frame film was only available for about a year between 2014 and 2015, but as the brand has stabilized with the resurgence in the popularity of all film, instant included, it is re-releasing the Round Frame exclusively on its website. 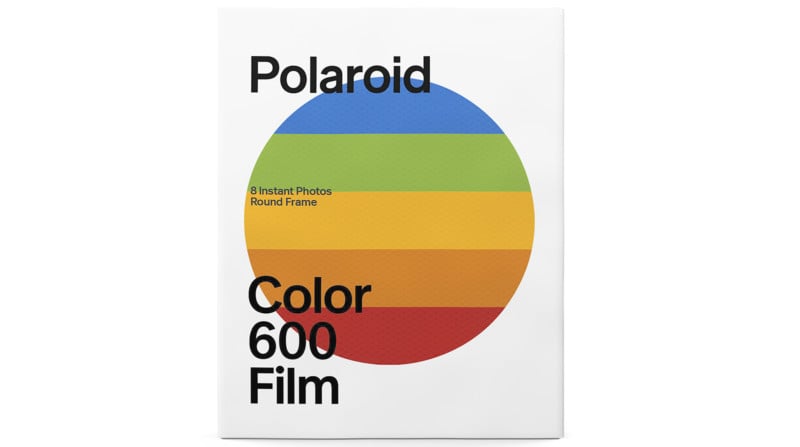 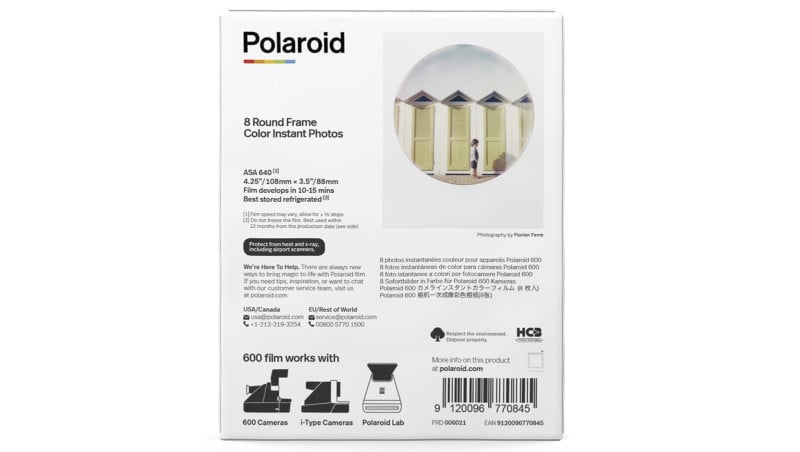 Polaroid says the film is compatible with both vintage and new analog cameras such as the Polaroid Now. Each pack ships with a small battery that can power Polaroid 600 cameras that were produced from the 1980s and beyond, but as noted works with i-Type cameras as well as the Polaroid Lab. Each exposure develops within 15 minutes and all of it is made in the city of Enschede in the Netherlands at the last Polaroid film factory in the world.

Polaroid says that the types of photos that can be made with this film “highlights Polaroid’s vision that creativity comes in all shapes and forms. The round frame adds an edge to their original square format frame, inviting users to bend the rules and create out of the box.”

Below are some example images that Polaroid provided that shows the kinds of images that are produced with the Color 600 Film Round Frame Edition: 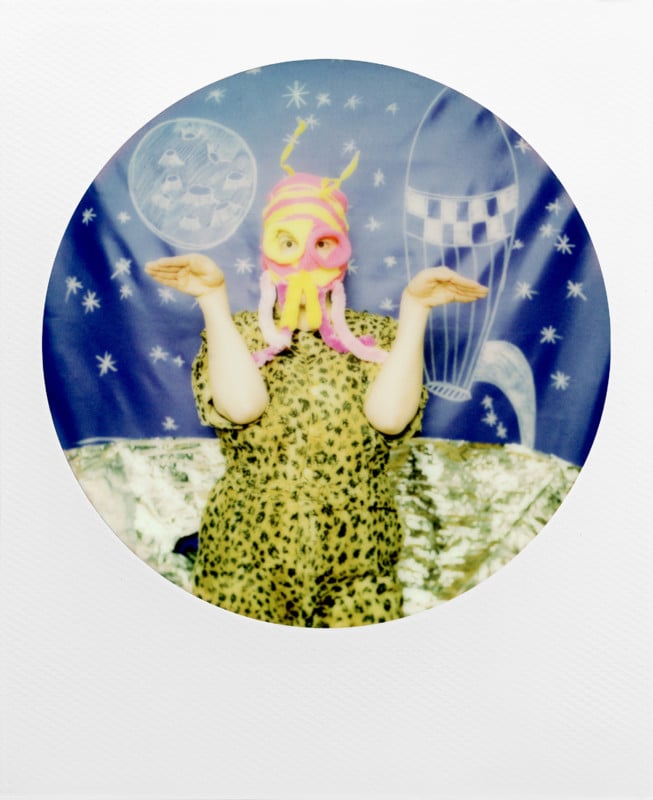 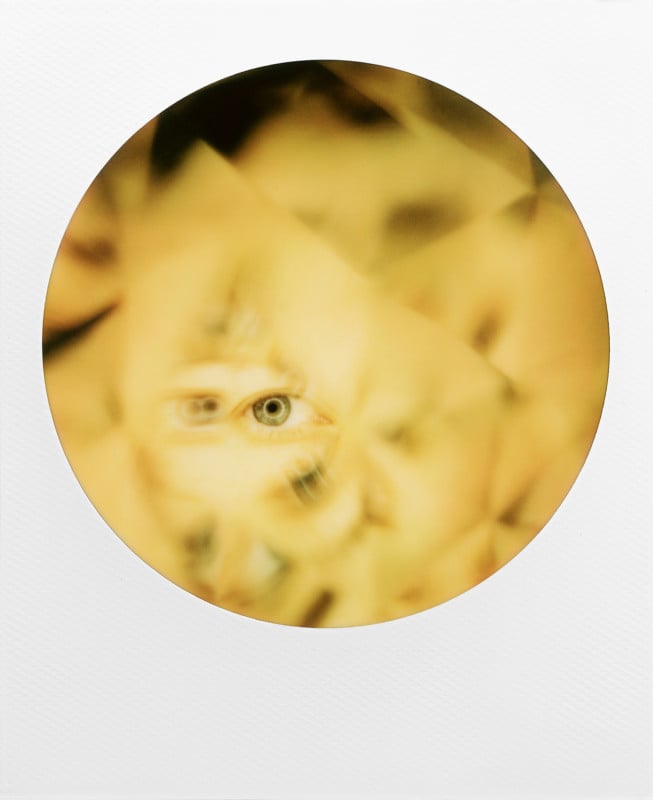 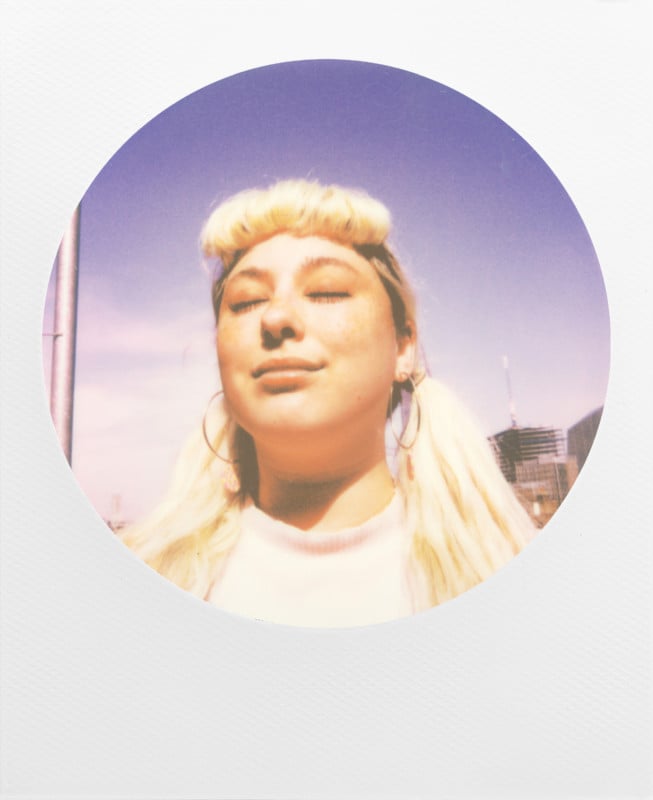 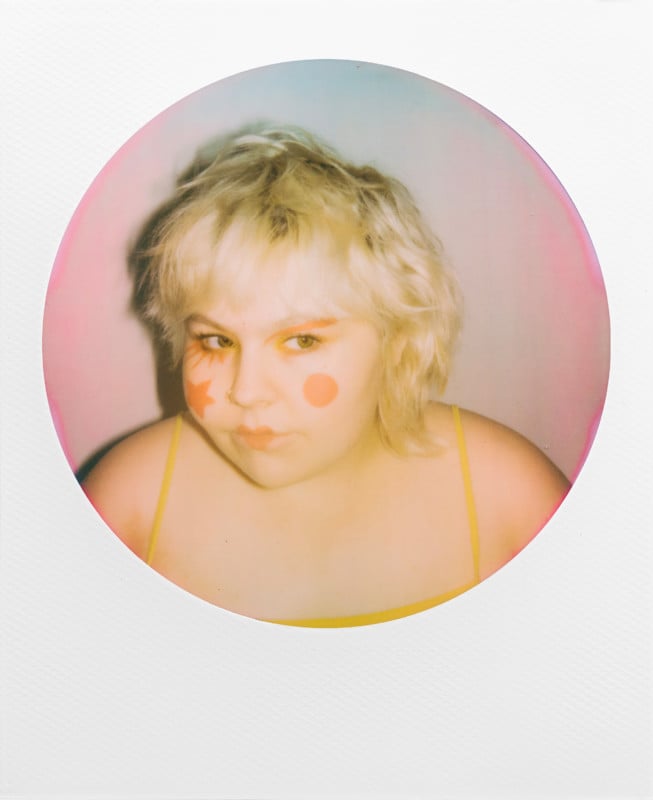 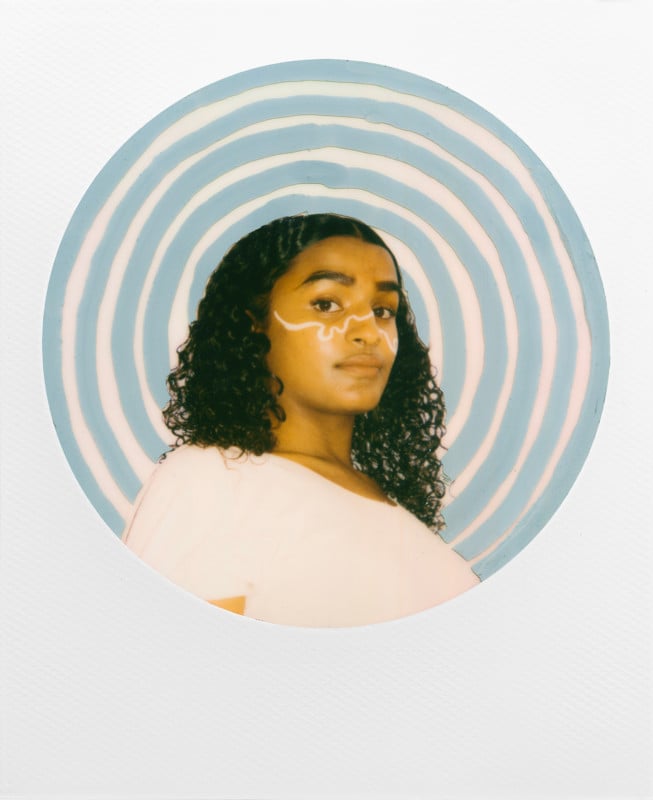 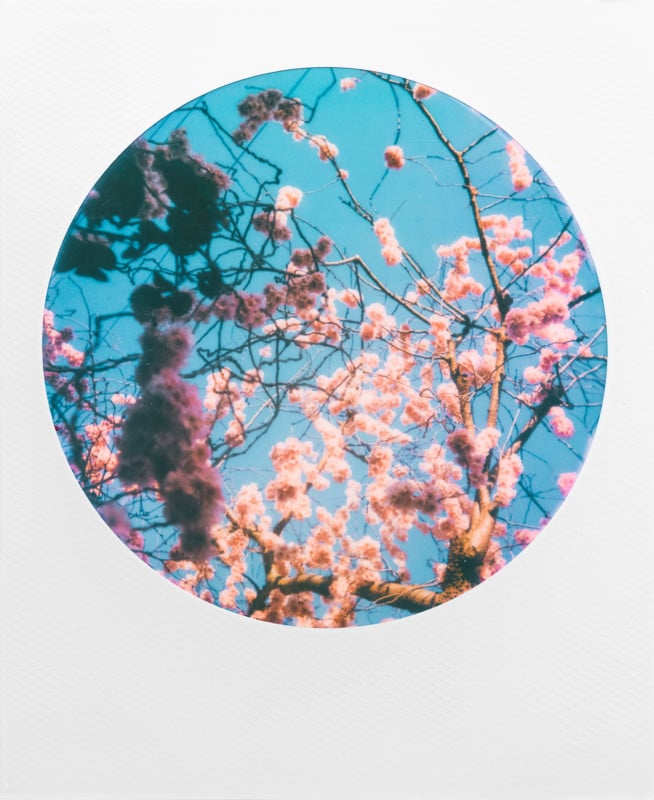 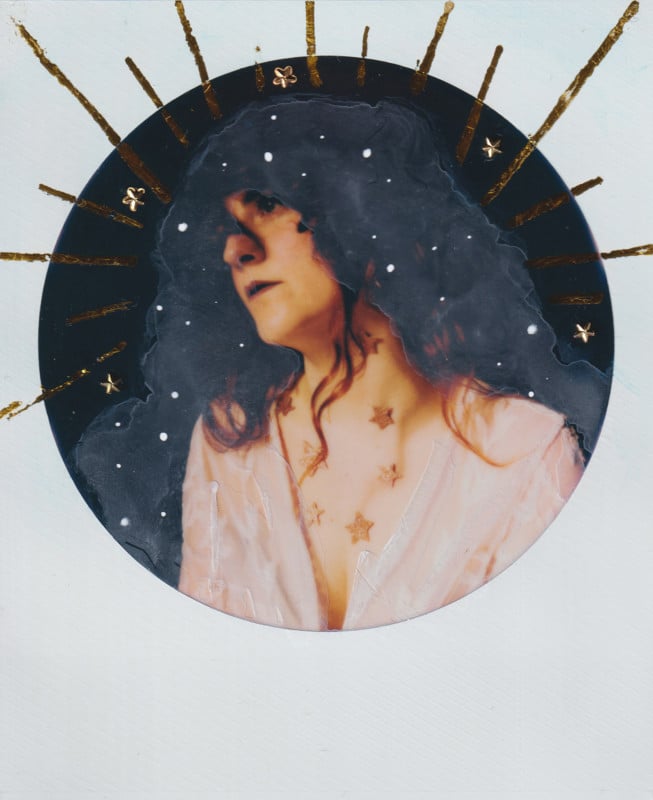 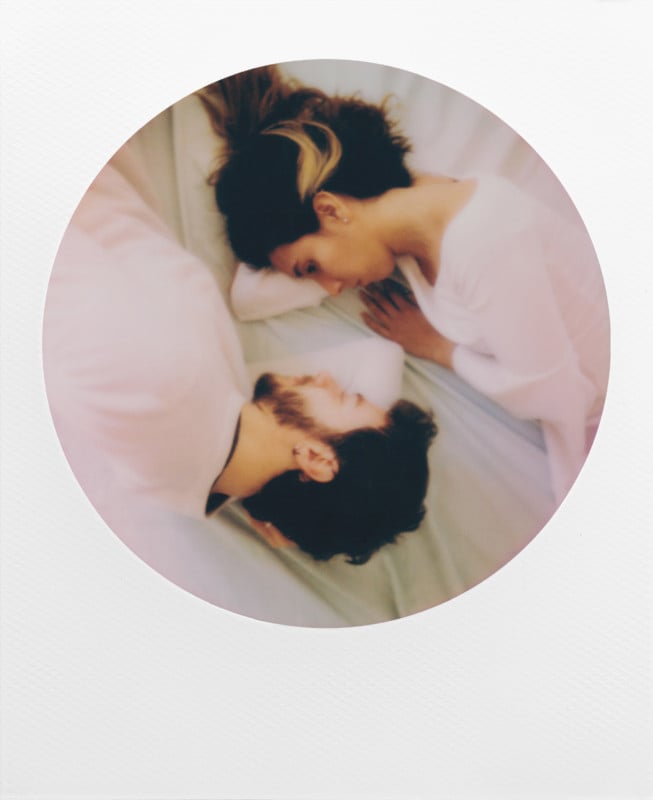 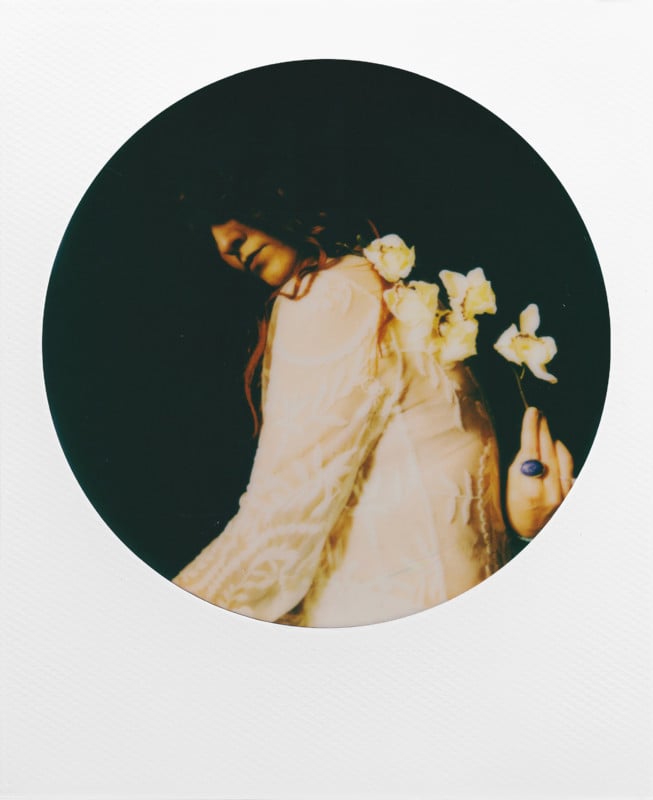 Each pack of ASA 640 instant film ships with eight photo exposures and can be purchased individually or in packs of three or five. The individual pack retails for $20, but purchasing three reduces the cost to $19 each ($57 total), and purchasing five reduces the cost further to $16 each ($80 total). You can purchase the film here.