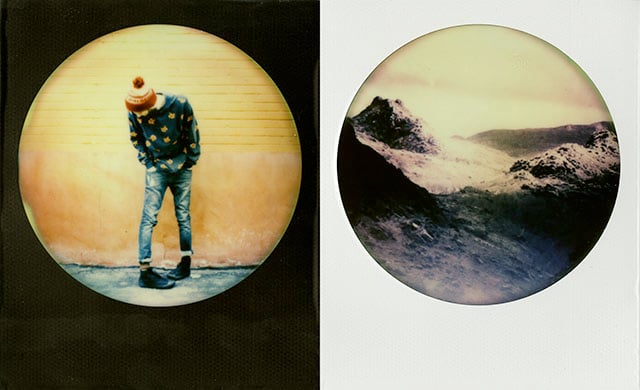 The Impossible Project is continuing to branch out from the standard frame design for instant photos that made the original Polaroid pictures iconic. Last year the company launched a new line of film with colorful frames. This year it’s the shape that’s getting a makeover: the company has unveiled a new color instant film with round frames rather than square ones.


The new color films are designed for classic Polaroid 600 and SX-70 cameras and are available in both black and white frame editions. It’s a “unique and intriguing approach which is well-suited for portrait,” The Impossible Project claims. 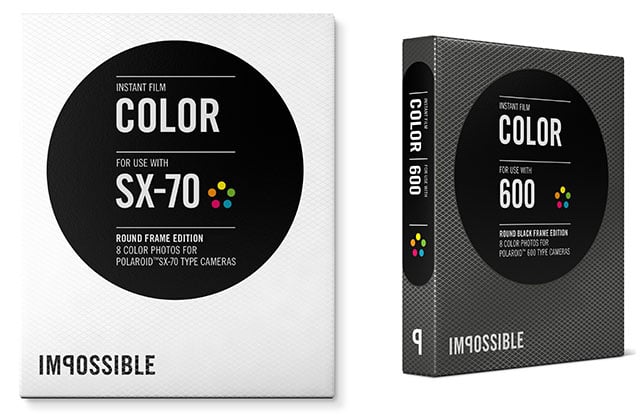 “Our Round Frame gives a subtle nod to the simplicity of pinhole photography, while its circular form harks back to the early days of vignette portraiture, making it perfect for intimate, artistic use.”

These new films follow a black and white series of round frame films the company introduced late last year.

The Impossible Project says that these round frame films will be a standard film offered for instant cameras alongside traditional square framed films. 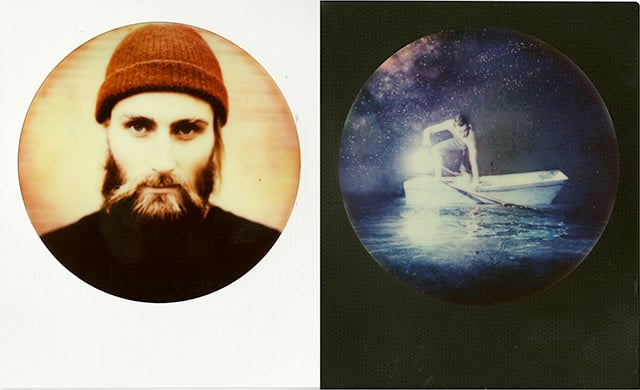 You can pick up a pack of round frame film from the Impossible Project online store. They cost about $25 for 8 exposures.