As the epitome of instant photography, Polaroid has experienced both massive popularity in its heydey through a dramatic fall after as it dealt with the realities of the digital photography boom. This video from Business Insider shares the history of the iconic brand and where it is today.

Polaroid as an American company started in 1937 when it was founded by Edwin H. Land and George W. Wheelwright III and first entered the market selling polarized sunglasses. Dubbed as “the Apple of its time” by some, the company began to produce the now well-known instant cameras — also likened to having the latest iPhone at the time — and reached its popularity peak in the 1970s when it controlled almost two-thirds of the instant camera market in the United States. 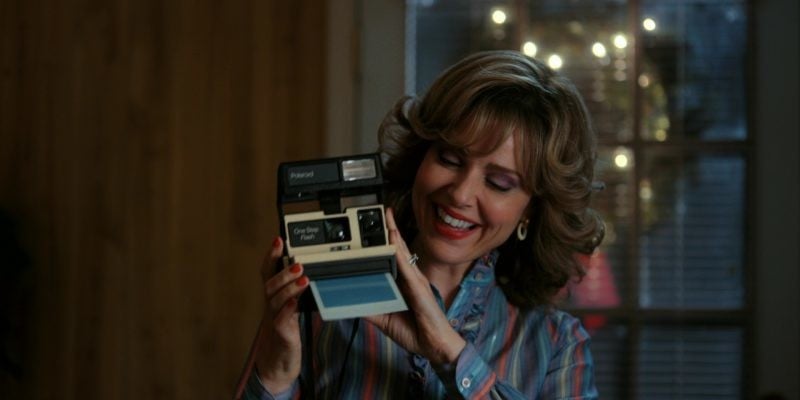 During the Second World War, Polaroid’s main customer base was primarily the military, while the instant camera idea arose from Land’s personal experience with his daughter during a day out when she asked why it is not possible to instantly see the photo taken on a Rolleiflex camera. This prompted Land to spend several years working on the idea to create a self-developing film that could be contained inside the body of a camera. He revealed his instant film invention to the world in 1947, using his own self-portrait.

This invention allowed Polaroid to launch its first instant camera, the Polaroid Model 95, a year later in 1948 which sold out nearly immediately. Instant cameras proved to be a success, although first popular mostly among the affluent who could pay the price of entry. During the 1950s and 1960s, Polaroid cameras became smaller, better, and more popular, especially after the company introduced the first color film in the Colorpack camera in 1963 and a cheaper camera model, the Swinger in 1965, which was aimed at teens.

Although Polaroid sales reached $400 million in the late 1960s, Land wanted to go a step further and find a way to create an even more compact camera that could be always carried around and could easily shoot in an auto mode. That concept materialized into another popular model, the SX-70, which sported a collapsible design and required an extensive amount of money to be spent on developing this more complex camera system and manufacturing power to keep up with the demand.

As the revenue kept growing, the instant Polaroid cameras became a household name and proved to be popular both among celebrities, such as Andy Warhol, and regular families who wanted to capture memories, holidays, and other personal moments. To introduce something new in the market, Land wanted to apply his instant photography idea onto moving images through his initiative of Polavision — an 8mm movie system that could produce instant moving pictures.

This initiative — which sold only 60,000 units and was soon discontinued in 1979 — was expensive and garnered skepticism, especially because users of Polavision would be required to have a purpose-built box to see the film. Soon after this, Land stepped down and left the company entirely, just as the company faced competition from Kodak, which released a similar design and price point camera — Polaroid sued Kodak, and won, for this particular product.

Despite the victory, this didn’t save the gradual decline of the company which primarily relied on film sales. At the time, 35mm film cameras became popular and proved to be cheaper, easier to use, and delivered higher quality photos, as did the first Nikon and Canon digital cameras. The growing popularity of the digital photography market was an uphill battle that Polaroid eventually lost when it declared bankruptcy in 2001.

The company changed owners several times, announced the end of instant camera and film production in 2008, until the Impossible Project started working with former Polaroid staff to manufacture films, such as for the SX-70 and 600 cameras, and work on improving their quality. Impossible Project eventually bought what was left of Polaroid in 2017 and rebranded it as Polaroid Originals. 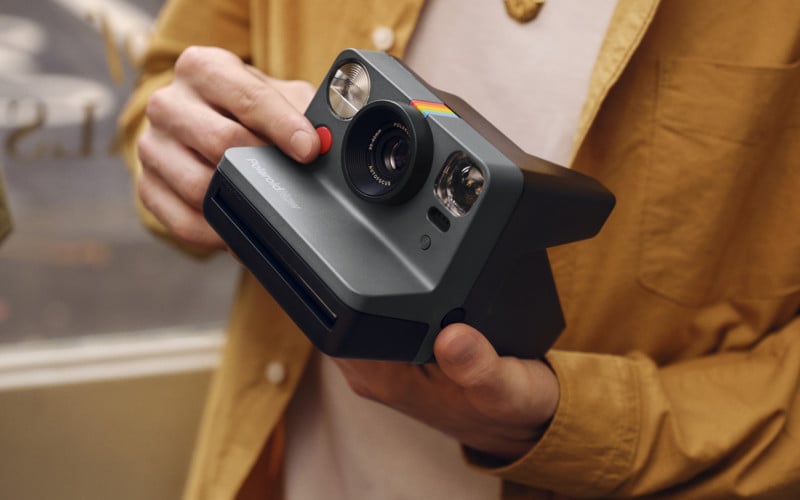 This change of owners and direction helped revive the Polaroid brand in the modern world, bringing analog experience in a digital world, while embracing modern technology to produce products, such as iPhone scanners and 3D printers. In the past few years, Polaroid has created numerous collaborations and initiatives — such as collaboration with Teva, Keith Haring Foundation and FENDI, the release of Lacoste and Mandalorian-themed camera and instant film, and the launch of the smallest analog camera in the world, the Polaroid Go, and the previously discontinued 600 Round Frame instant film, and many more.

The full story of Polaroid’s history is shown in the Business Insider video above, with more educational videos found on its YouTube channel.