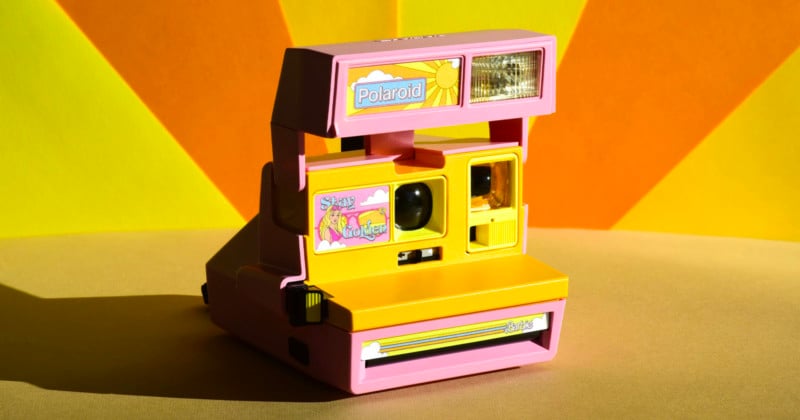 Retrospekt, the same company that just launched a Pepsi-themed Polaroid last month, is back at it with its second Barbie-themed instant camera: the Malibu Barbie Polaroid 600.

Retrospekt refurbishes instant film cameras and offers restored vintage models and launches new custom collaborations with both national and international brands, all released as official Polaroid products. Since 2008, the company has set itself to breathe new life into Polaroid and 35mm cameras, portable cassette players, and classic gaming consoles. Over the last decade, Retrospekt says its team has saved over 250,000 devices from the landfill with a comprehensive refurbishment process that faithfully restores each item to perform like it did the day it was originally manufactured. 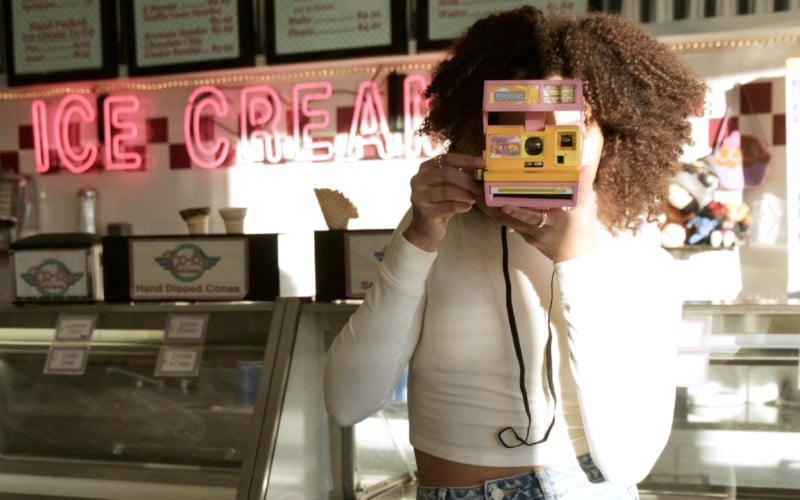 Retrospect released its first Barbie-themed Polaroid two years ago and is following it up with a camera that is dedicated to one of the Mattel icon’s most well-known iterations. The company says the Malibu Barbie Polaroid 600 combines original Polaroid camera internals with a brand new exterior and celebrates Malibu Barbie’s unforgettable 1970s, west coast aesthetic. 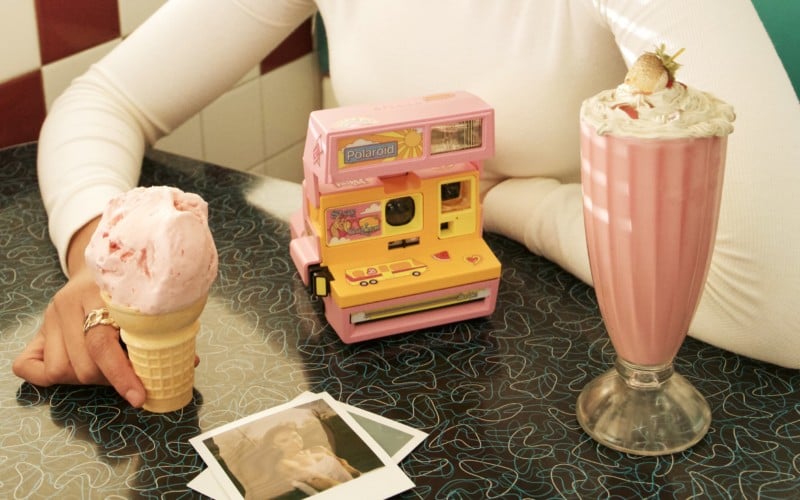 In 1971, Malibu Barbie debuted with a new face sculpt, including the addition of an open smile with pearly white teeth, and, thanks to the groundswell of the feminist movement and female empowerment, her sparkling blue eyes faced-forward for the first time. Malibu Barbie was the ultimate surfer girl — suntanned with long, straight hair.

The camera is built by Retrospekt in Milwaukee, Wisconsin, and is an officially licensed Polaroid and Mattel product. Each Malibu Barbie camera is made with refurbished parts from vintage Polaroid cameras made in the 1980s and 1990s.

The company says it faithfully restores each to work just like new and that the original parts are housed inside newly designed and molded plastic exteriors, in this case featuring classic Malibu Barbie branding. 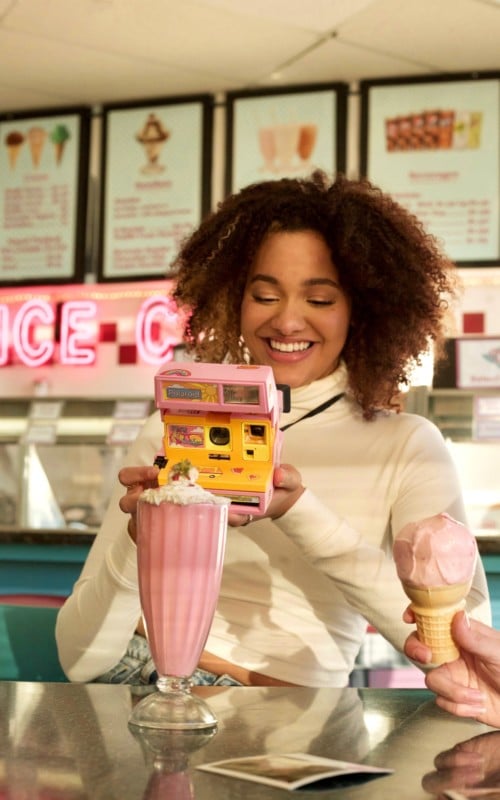 “This blend of vintage and new invokes groovy, sun-kissed nostalgia while providing a fresh introduction to the magic of instant film for the digital generation,” the company says.

Each camera comes with a sticker sheet containing two dozen high-quality decals that can be used for customization and feature retro Malibu Barbie graphics, including a groovy van, a radiant rainbow, and of course, Barbie herself. 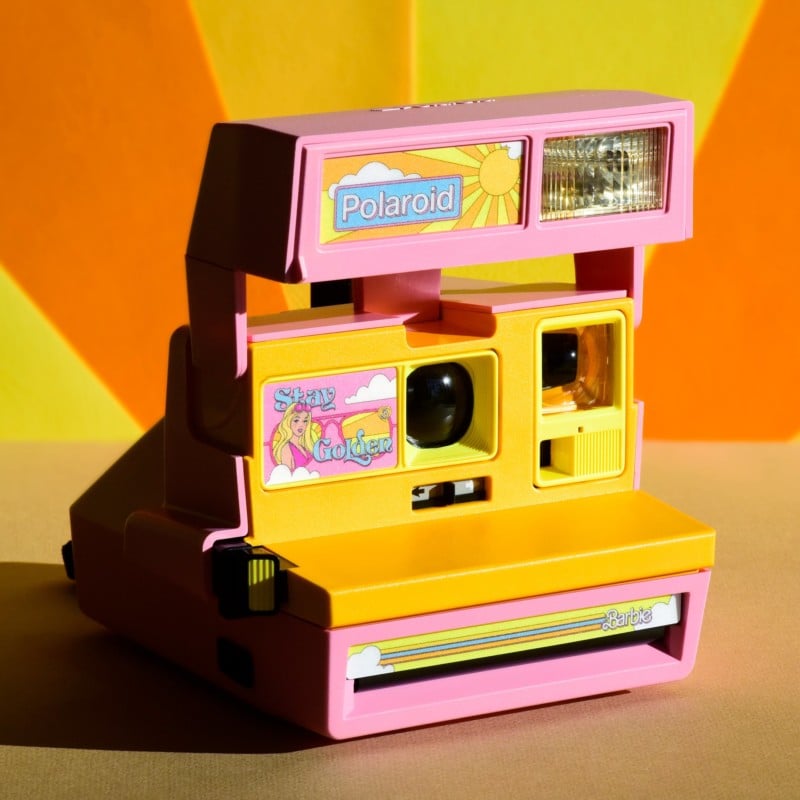 The Malibu Barbie Polaroid 600 instant film camera is available from Retrospekt for $169.