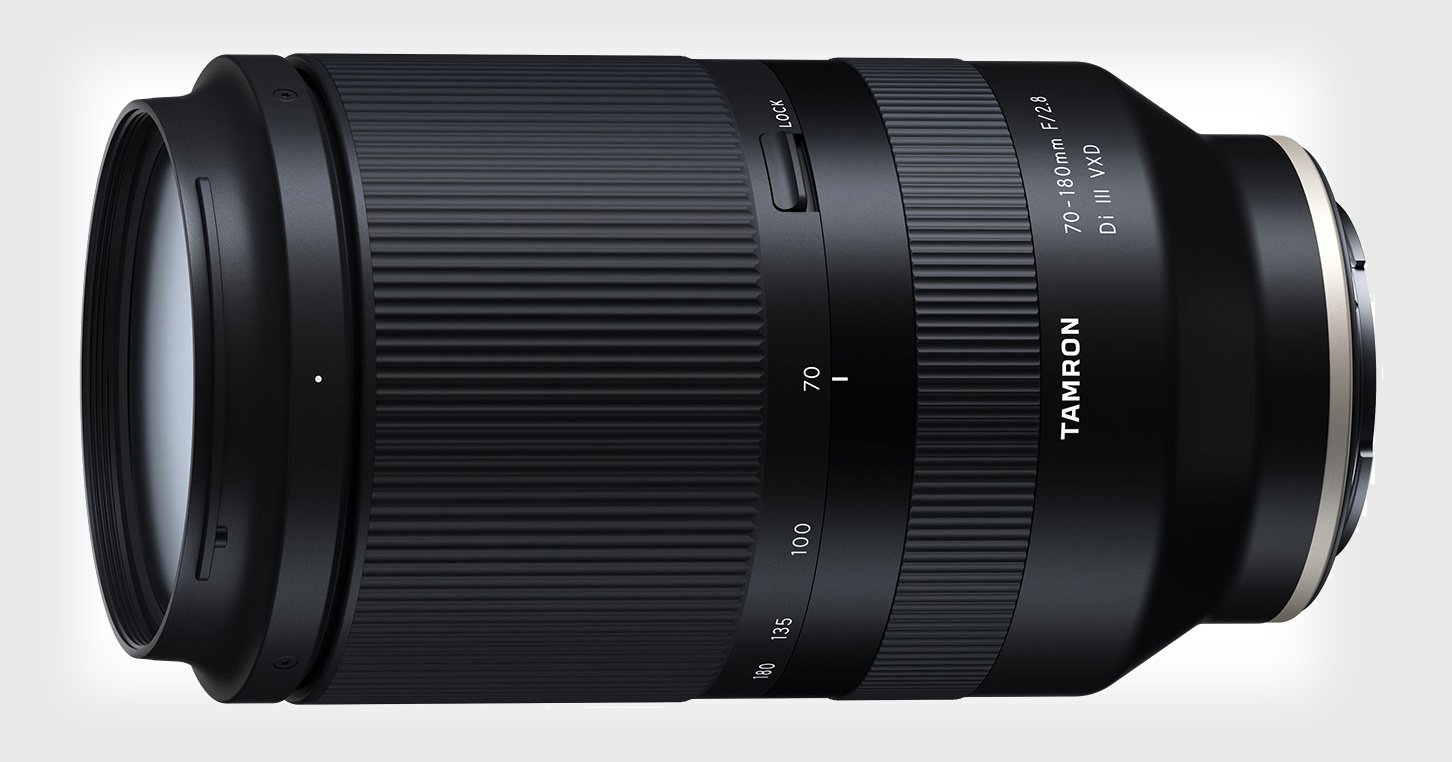 Since this is only a development announcement, we didn’t get many details. Tamron explained that the lens—which will be on display at PhotoPlus Expo in NYC this week—was designed with the idea of “making high-speed zoom lenses user-friendly.” As such, it’s compact and lightweight, uses the same 67mm filter thread as its Tamron E-Mount siblings, boasts a short 33.5-inch minimum focusing distance, and uses Tamron’s newly developed Voice-coil eXtreme-torque Drive (VXD) linear focusing motor for “quiet, quick autofocus.” It’s also weather sealed, as you would expect.

The lens is scheduled to drop sometime in “Spring 2020,” and pricing is still TBD. To read all of the available details, check out the development announcement press release here.

This May Be the Oldest Known Photo of a Living Animal