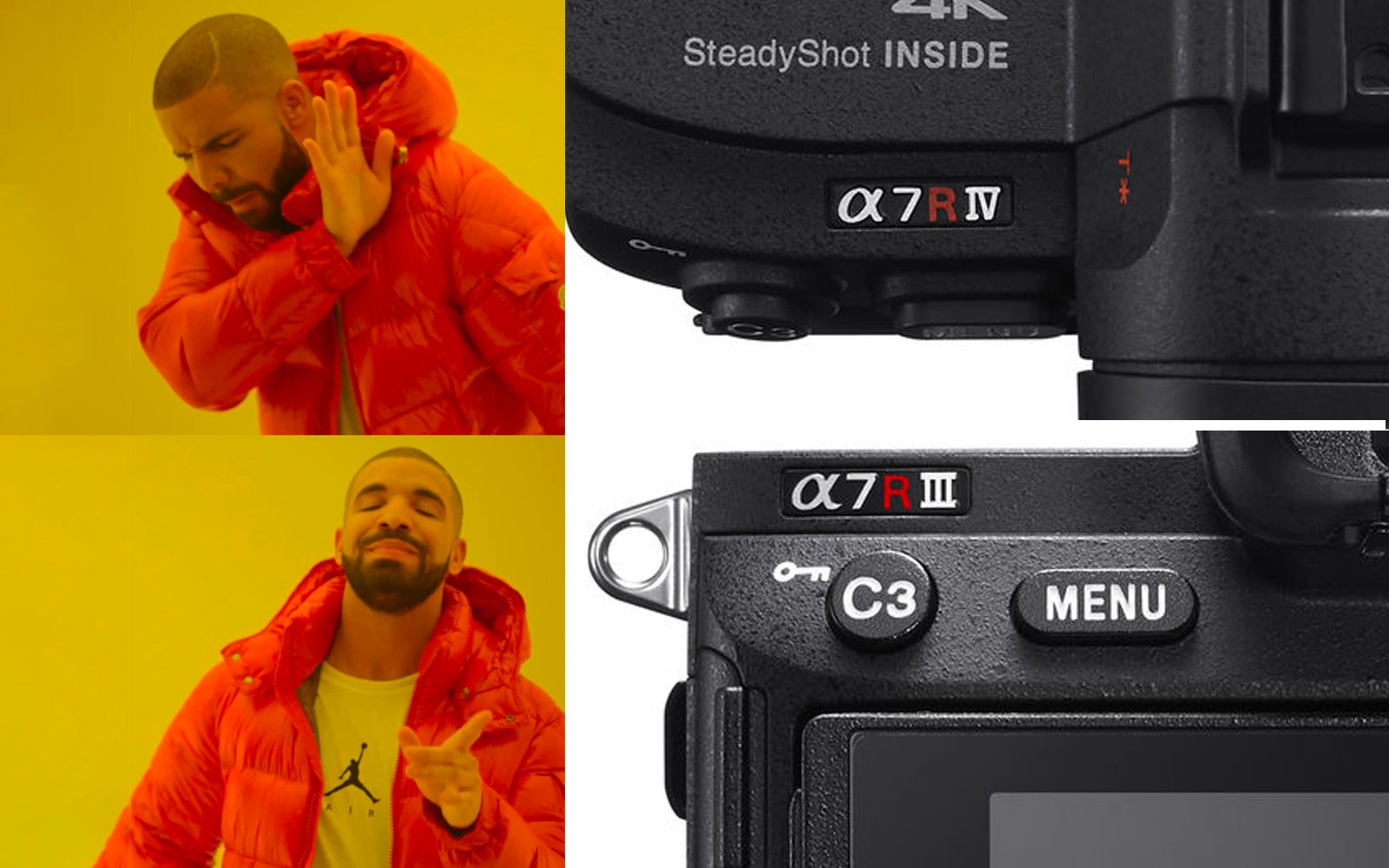 The latest Sony flagship full-frame mirrorless camera is finally available (I say “latest” instead of just “the” because Sony insists they have at any given time up to three and sometimes four flagship cameras). And yet, I contend that a vast majority of those interested in the a7R IV shouldn’t buy it.

I’ve spent a good deal of time shooting with the Sony a7R IV myself, and I have to say I can’t recommend it to a majority of photographers, professional or otherwise. Why? Because the a7R IV is honestly way too much camera for even most day-to-day professional shooters.

Sony’s top-level innovations with the a7R IV are pretty limited when you take a step back and really look at what’s actually improved between it and the previous-generation a7R III. Here is a short list of the notable changes:

Any other changes the a7R IV brings to the table are very minor, and it’s why I have no problem calling the camera as a whole an incremental update. Here are some things that needed to change, but didn’t:

Those things may not seem like a lot, but they are major players in how the camera feels to use. Usability is the key point here, because I’m going to argue that the main selling point of the a7R IV is also it’s greatest weakness: 61 megapixels.

That much resolution actually hurts its usability for the majority of prospective buyers.

I say that high-end portraiture is a stretch because the beauty and commercial portrait photographers that I know aren’t using more than around 30 megapixels—even when producing large prints for makeup brands, anything more than 50MP is often overkill (I can recall only one instance where 50 megapixels was used to make prints for an event, where you were supposed to get within an inch of the image).

Many years ago, when the talk of the town was the D810, I remember several of my Nikon-shooting friends at first excited to grab one, and then a few months later lamenting their choice. For example, a friend of mine works for Getty and is responsible for shooting celebrities and events in New York. At 36 megapixels in 2013, he found himself with way too many images that were far too large, which complicated his media storage and seriously slowed down his workflow.

These days, 36 megapixels is less of a burden thanks to evolving computer technology, and maybe someday the same can be said for 61 megapixels. But anyone trying to shoot burst images in 61 megapixels today—a touted feature of the a7R IV—will quickly find themselves inundated with a great number of images that are several times larger than their previous camera and require that much more horsepower when it comes to editing them in a program like Lightroom.

Don’t make that face, you know it’s true: nearly every image that is taken is posted to social media or put on a website, then tossed into a hard drive never to be seen again. If you’re telling me you are going to print all these images you’re shooting, pardon me, but you know that’s not true. Knowing that, why do you want 61 megapixels?

Let’s be honest, the majority of cameras that Sony is going to sell aren’t going to working professionals; they’ll sell more cameras to hobbyists and hopefuls, because that’s where the volume is. So for the majority of hobbyists, is 61 megapixels really necessary? Is it worth the headache that comes with files that large? Are you even gaining anything with that many megapixels?

I do want to make something clear here: I do think the Sony a7R IV is an excellent camera. That shouldn’t be up for debate. It is technically (albeit only a bit in most situations) better than the a7R III. But its existence has actually made its predecessor a much more appealing choice, especially given the aforementioned burdens that come with more megapixels, and that’s not even taking into consideration the price tag.

If you’re interested in an a7R IV and you don’t already own an a7R III, save yourself the money. The a7R III is a really, really good camera. It does pretty much everything the a7R IV does, and does it at a more manageable resolution for a greatly reduced price. It’s a better fit for just about every photographer out there who wants a Sony camera.

Seriously, look at these images below. What’s not to like?

Sony has done a lot in firmware updates to keep the a7R III relevant, and I personally believe it’s one of the best overall cameras out there right now for still photography—in the top two or three on the market for sure.

What I’m saying is that, if you really want an a7R IV, take a moment to ask yourself why you really want it. If you’re like my friend Ryan Mense, you want it because you are a bird and wildlife photographer, and those extra megapixels mean more cropping power that’ll get you closer than even the longest lenses Sony makes. The 24 megapixel APS-C mode is a boon for this kind of work.

That application makes sense for the a7R IV.

If you’re a timelapser who really wants extra room to work with and you have a computer powerful enough to process and render that kind of resolution, then more megapixels is hugely appealing.

That application makes sense for the a7R IV.

But if you’re a portrait photographer, wedding shooter, travel photographer, or even food photographer, among a host of other disciplines, you should be asking yourself if you are excited about the a7R IV because it can do something you cannot do now, or if you only want to buy it because it’s the newest camera available.

In this case, I think it’s important to think with your head and not your heart. The a7R IV is undoubtably attractive to anyone buying a full-frame camera today, but it’s not going to be the right choice for nearly anyone considering it.