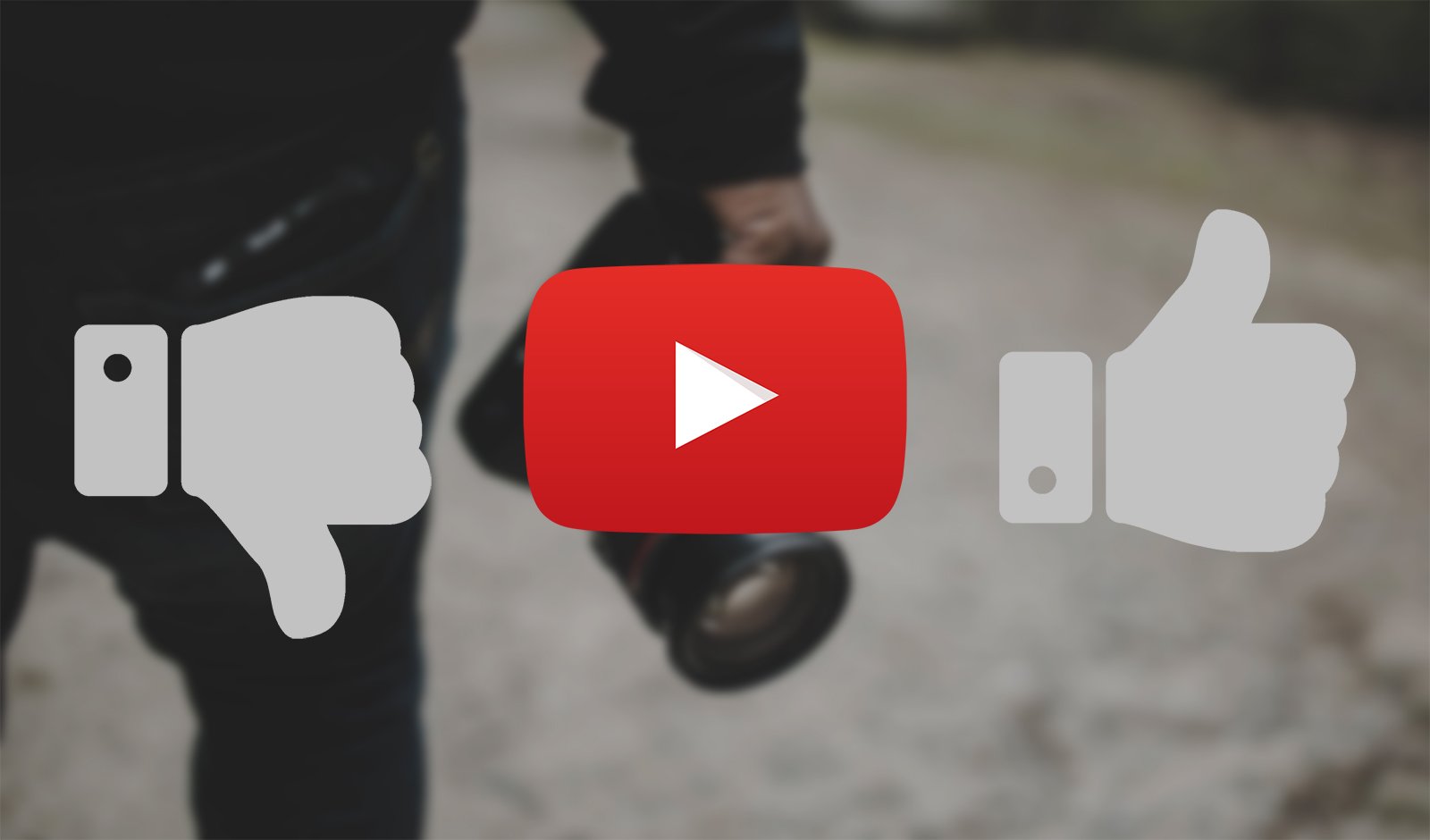 Over the past few weeks, two separate pieces have been published here on PetaPixel attacking YouTube photographers and camera reviewers. Whether it be this video from Mik Milman, or this latest piece from Bob Locher, the low hanging fruit seems to be the idea that the “general YouTube camera reviewer” has no idea what they’re talking about. This is ridiculous, and wrong.

No one reviewer is ever called out by name; instead, what they do and how they do it is generalized and attacked for any number of reasons.

I am not sure why this has suddenly become popular, but it’s one of the most misguided attacks I’ve seen in our industry. There’s plenty to actually get upset about these days, and going after YouTubers seems like such a giant waste of breath and time. But since it’s such a timely topic, I feel the need to set the record straight.

I’m going to focus on just one of the major arguments here, because even just that is going to take a lot more time to disprove than it takes to state a false generalization as fact. (That’s the challenge with trying to chase down Internet generalities, but it’s a cross I’m willing to bear.) So let’s just address one claim, specifically as it relates to the recent Sony a7R IV reviews:

Many (or perhaps even most) of the YouTube content creators for photographic sites are actually video enthusiasts, though they claim to be still photography oriented.

Let’s handle this one well-known YouTube channel at a time, shall we:

Dan and Sally haven’t released a full review yet, but in their Hands On video, they spend nearly 80% of the five and a half minute run time talking about the ergonomics, the SD card improvements, other hardware and software improvements and, of course, image quality.

When they do discuss video, Dan focuses on the main talking point provided by Sony in the camera’s release, specifically: Eye-AF in Video. That’s a highly touted feature directly from Sony, and to complain that they discuss it in a stills camera review is just silly.

I would also like to point out that Sally is an incredible portrait photographer who I respect greatly for her ability to work with models. She’s an outstanding photographer, and a strong voice in the couple’s videos when it comes to discussing a camera. Dan is a fantastic photographer in his own right, as well as a great video shooter. To distill his channel down to “video guy who happens to take photos” is a woefully misguided generalization.

Tony and Chelsea have a ton of videos about the a7R IV, but because video features are the focus of the argument I’m disproving, let’s look at the above video.

Tony, aside from the complaints regarding video features (which he absolutely should cover since these are hybrid cameras), discusses the issues with buffering (and therefore software hitches), lack of XQD, lack of connectivity (like photo transferring), lack of a GPS in the camera, physical control issues and reprogramming limitations, lack of lighted buttons, sensor dust issues, and a terrible menu design.

That’s a long list of complaints about features that directly affect photography.

Besides all this, any videographer will tell you that Tony is not a video shooter. He makes videos, but the method by which he does them isn’t something a hardcore video guy would do (for example, he publishes his videos in 1080p60 for some reason). He’s obviously a photographer first, and so is Chelsea, who is an accomplished portrait photographer in her own right.

Kai is probably the most internationally respected YouTube personality when it comes to photography. He’s a big deal, and so if you believed the opinion that YouTubers are video guys first and photo guys second, Kai must be part of that, right?

No surprise here, Kai spends the entire video talking about the stills features of the a7R IV, only briefly mentioning video (about one minute of the 15-minute run time). I hope you’ve spotted the trend here, but just in case…

Gordon has been reviewing cameras for what feels like longer than I have been alive, and the fact he has a YouTube channel at all is more due to adapting to changing times than being a video guy.

Gordon is highly knowledgable on camera technology and has been an authority in the stills world for (as I already mentioned) a very very long time. I’d argue that he is one of the best resources if you’re looking to get a full understanding of a camera, and since he’s been reviewing cameras since before they could even shoot video, it’s laughable to characterize him as a video guy who takes photos on the side.

Gordon’s written review of the a7R IV paints an even more complete picture of what he does. This is a full review of a camera—a review that, as you might expect, spends the vast majority of its time talking about the photo features.

Just like everyone else, DPReview has not released a full review of the a7R IV on YouTube as of yet, and the video they have released is hosted by Jordan instead of Chris (who was on vacation at the time of the camera’s release). Jordan is a video guy by trade, and is called on to shoot the videos and give input on video features for all cameras. So it would be no surprise if he focused only on video features… right?

Well, actually, for the majority of the DPReview TV video, he talked about ergonomics, technical limitations in photo mode, and photography insights. He talks for a couple minutes about video, but he prefaces these comments with an apology for those who aren’t interested in those features—he is a filmmaker after all. Chris is the more photo-oriented of the pair, and when they’re both together you get mainly photo insights, which is exactly what some recent opinions claimed is not happening.

I can’t believe I have to write this, but Jared Polin is not a video shooter. Anyone who even vaguely knows his channel knows that. Do I really need to write more?

Other big names—think: Peter McKinnon, Matti Haapoja, Potato Jet, and others—are either video first or true hybrid shooters, and make no mystery of it. The only YouTuber who is mainly a video guy who does some photo on the side is Jason Vong, and that’s his thing. He’s kind of shoehorned as the Sony video guy (though his skills are much wider than that), so it should come as no surprise that he talks mainly about video in his coverage of the camera.

I could do this all day, but I hope you get the point. It’s easy to assume that, because all YouTubers (by definition) use video as their medium, they must be video-first, but that’s a massive over-simplificaiton. It’s like saying you should only trust film camera reviews if they’re published in print.

Looking at the entire landscape of YouTubers who covered the a7R IV, how does it make any sense to claim that, “many (or perhaps even most) of the YouTube content creators for photographic sites are actually video enthusiasts?” To make such an outlandish claim without backing it up offends me greatly, and I’m probably not even one of the people he was talking about.

The reality of the situation is actually the opposite: many, or perhaps most, of the top YouTube content creators who have been reviewing this camera are primarily photographers and photo enthusiasts.

Before you let someone’s opinion about YouTube camera reviewers influence your opinion of their expertise, I urge you to look into them yourself. You may not like some of them, you may disagree with some of them, but on the whole, the vast majority of these guys are very good at what they do… and what they do is take photos and test cameras. I come mainly from a journalism background, and I still think these guys are outstanding additions to the press corps. They all care about being genuine to their audiences, work their butts off to make the best possible content they can, and are highly knowledgeable about modern camera equipment.

There are a lot of other things to get upset about in the camera industry, but YouTubers aren’t it.

Will DJI’s Osmo Action Make for a Better GoPro Hero 8?