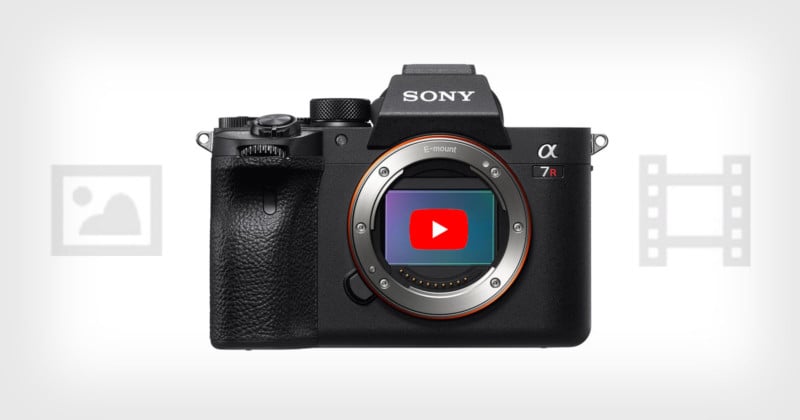 As for many other things, YouTube is a wonderful trove of opinion and information. This is certainly true for photographic interests. And a huge percentage of photographers are particularly interested in still photography, as opposed to videography.

And herein lies the rub. Many (or perhaps even most) of the YouTube content creators for photographic sites are actually video enthusiasts, though they claim to be still photography oriented. But in most cases they make an effort to appear to be more universal in their interests, knowing that much of their audience is oriented towards still photography.

Of course, there is nothing wrong with their interest in video — it is a legitimate aspect of photography today. That said, their views on equipment especially are always colored by their interests. The problem is — and this is the important point of this article — this bias is not always apparent to their viewers, and it does not represent the interests of many viewers.

A good case in point would be the reviews of the recently introduced Sony a7R IV. It is perfectly obvious to any interested observer that Sony’s primary design focus for this camera was to create a resolution monster, with all other considerations secondary. In that it would certainly seem that they succeeded. YouTube complaints were almost instant — limited video performance. But that is exactly what the camera is NOT about. The a7R IV is about as far from being a vlogger’s camera as any still camera could be short of a Kodak box camera, yet it is in that context that it apparently is being judged by some vloggers.

Complaints about flip-out rear screens accompany every video review about Sony cameras, yet, generally, the only operational need for a flipping screen for still photographs is for shots where the camera is held low, or for overhead shots above the crowd where a flip-up screen is invaluable — and most Sony cameras offer that. But vloggers want an articulated screen for self-monitoring while filming a video.

In summation, vloggers for photography often offer valuable insights on cameras, lenses, and accessories, but far too often do not represent the primary interests of the majority of their viewers. Every piece of equipment is examined primarily from the perspective of their potential use — for video — and not of the needs of many of their viewers.

I very much hope that the camera manufacturers recognize this bias and are not mislead by it, and the same certainly goes for all YouTube viewers.

About the author: Bob Locher certainly makes no claim to being a great photographer; rather, he considers himself to not be a very good one. He is not much of a speaker either, and does not have his own YouTube Channel, nor does he do Photographic Tours. But, he has been in the photographic hardware industry most of his life, fancies himself as something of a writer, has opinions and is not afraid to express them. He loves photography, values technical quality and is indeed a pixel-peeper. The opinions expressed in this article are solely those of the author. Locher has written over 50 magazine articles as well as two books. You can find more of his work and writing on his website.

Image credits: Icons in header illustration by The Open Dept. and licensed under CC BY 2.0

This is the World’s Largest Optical Lens: It’s 5 Feet Wide and Took 5 Years to Make

Photographing the Stunning Wildlife of South Georgia with David Yarrow