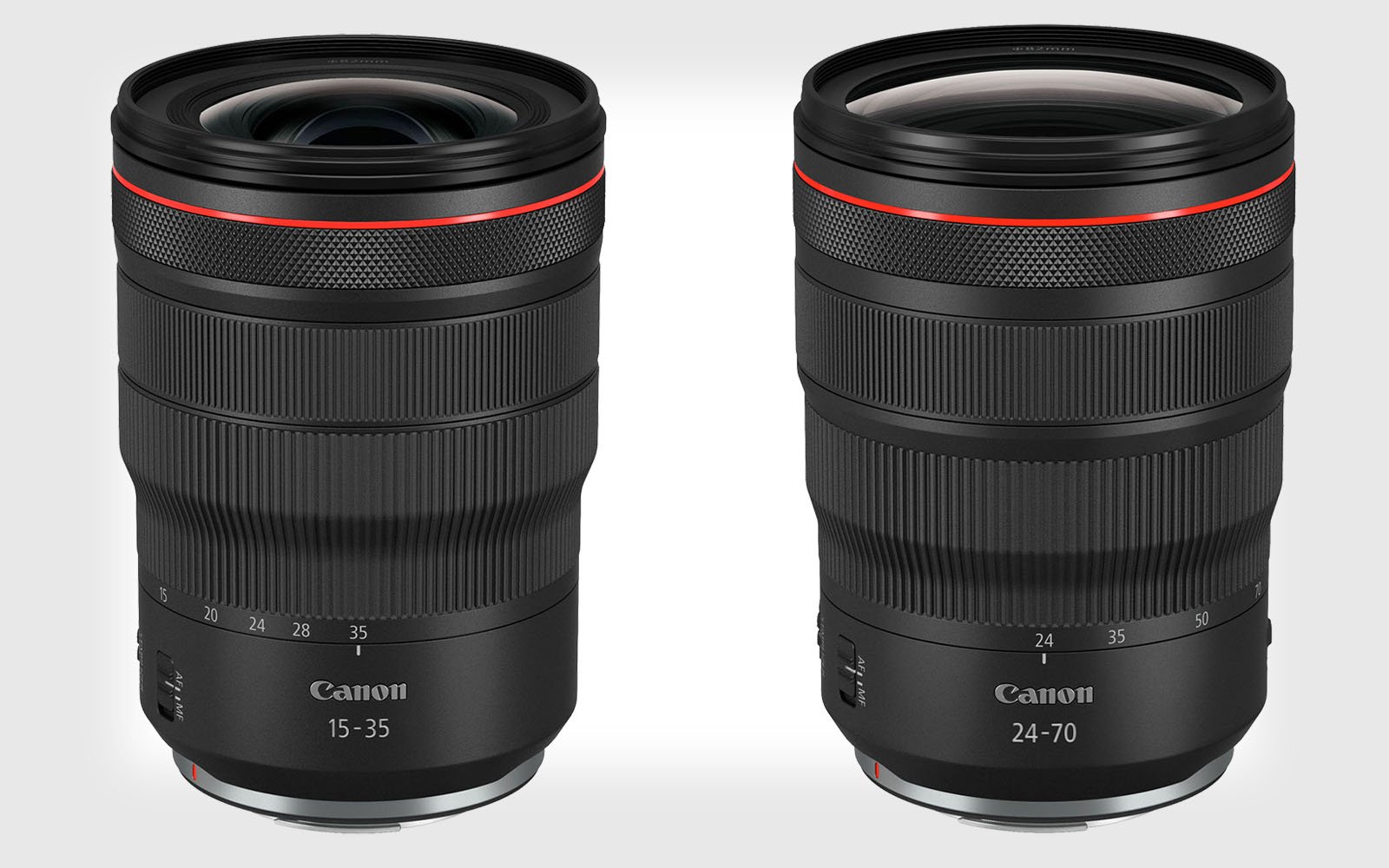 In addition to the thoroughly leaked Canon 90D and Canon EOS M6 Mark II, the latest rumors indicate that Canon will also officially launch two of the previously-announced “holy trinity” lenses for RF-Mount this week: The RF 15-35mm f/2.8L IS and the 24-70mm f/2.8L IS.

The latest report comes from Canon Rumors, who received reliable specs and pricing information about the upcoming lenses. According to CR’s sources, the Canon RF 15-35mm f/2.8L IS and Canon RF 24-70mm f/2.8L IS will both be announced tomorrow, August 28th; they’ll both start shipping in Late September; and they will both cost approximately $2,300. 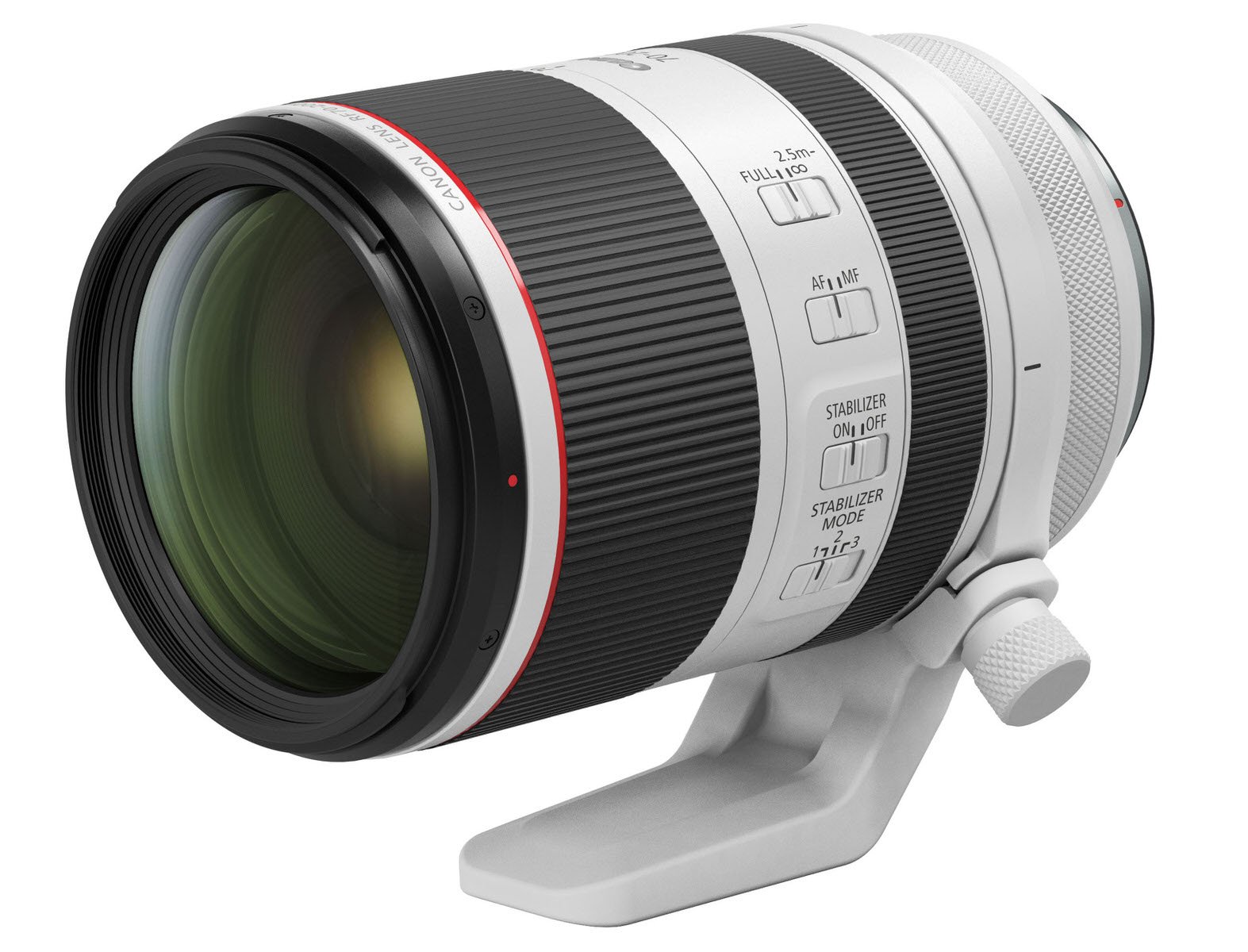 CR also received word that the upcoming RF 70-200mm f/2.8—the final lens in the so-called “trinity”—will be officially announced at a later date, before starting to ship in December at a slightly more expensive price tag than the other two.

Sounds like every manufacturer is preparing to have a big week. Panasonic just debuted a new camera and two lenses, Canon is going to release two cameras and two lenses, and there’s still time for Sony to swoop in and finish out the week with a couple cameras of their own.

The Sarcophagus: Photographing the Most Radioactive Places in Chernobyl