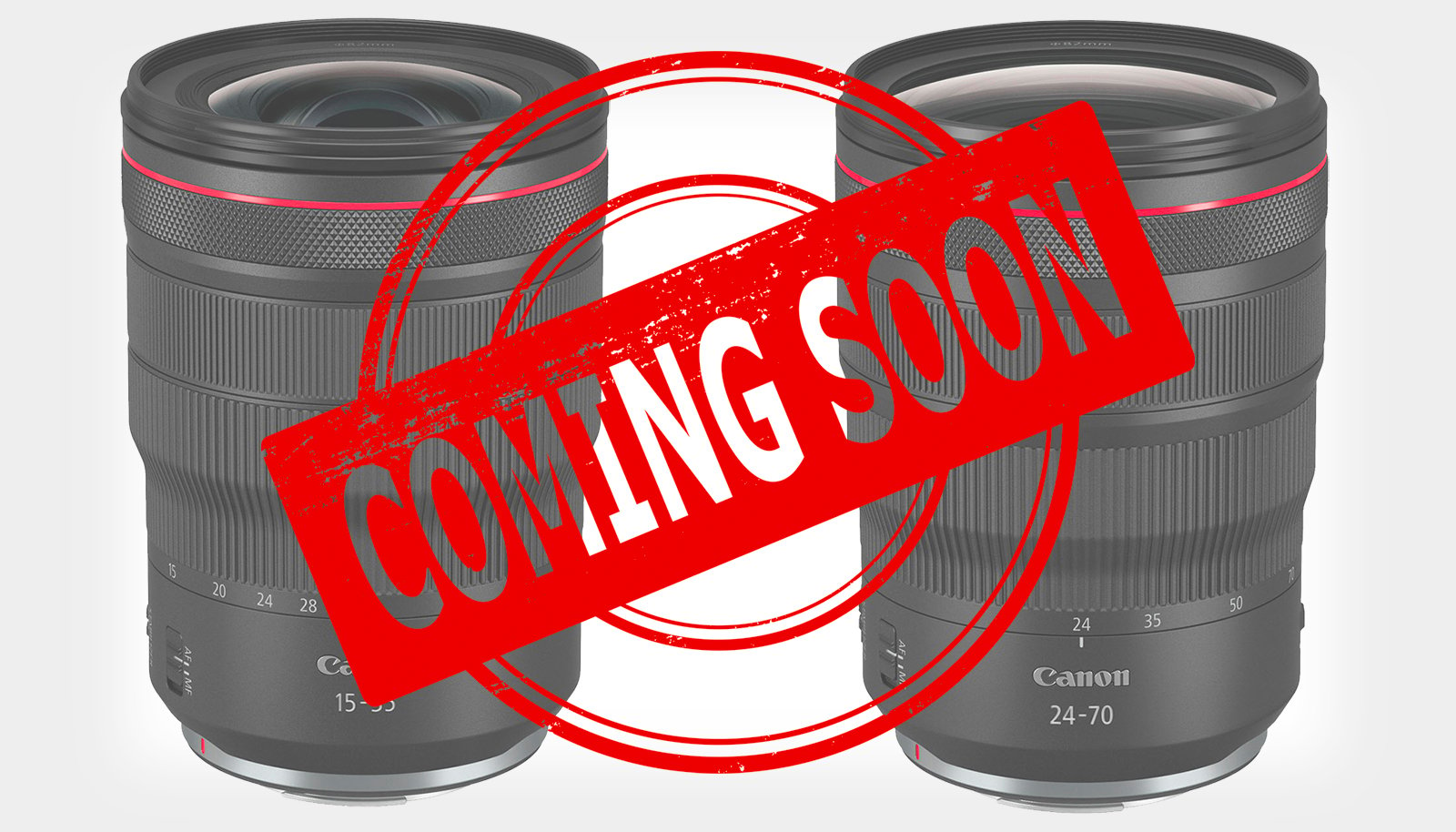 Canon announced the development of the so-called “holy trinity” of zoom lenses for the RF mount back in February, and it looks like they’re about ready to release two of the three. According to the latest rumors out of Japan, the RF 15-35mm f/2.8L IS and RF 24-70mm f/2.8L IS will both be available for pre-order later this month.

The report comes from the ever-reliable Nokishita, who tweeted that both lenses “have been added to Canon’s latest product list” and “reservations” for both should start within the month:

“Within a month” could mean end of August or beginning of September, which tracks with the latest report from Canon Rumors who says pre-orders should start “within the next 3-4 weeks.” The final member of the trinity—the RF 70-200mm f/2.8L IS—wasn’t mentioned in this leak, but the latest reports say to expect that announcement in December.

It seems the rumblings we heard back in January were true, Canon really is focusing all of its energy on rounding out the RF-mount lineup in 2019.