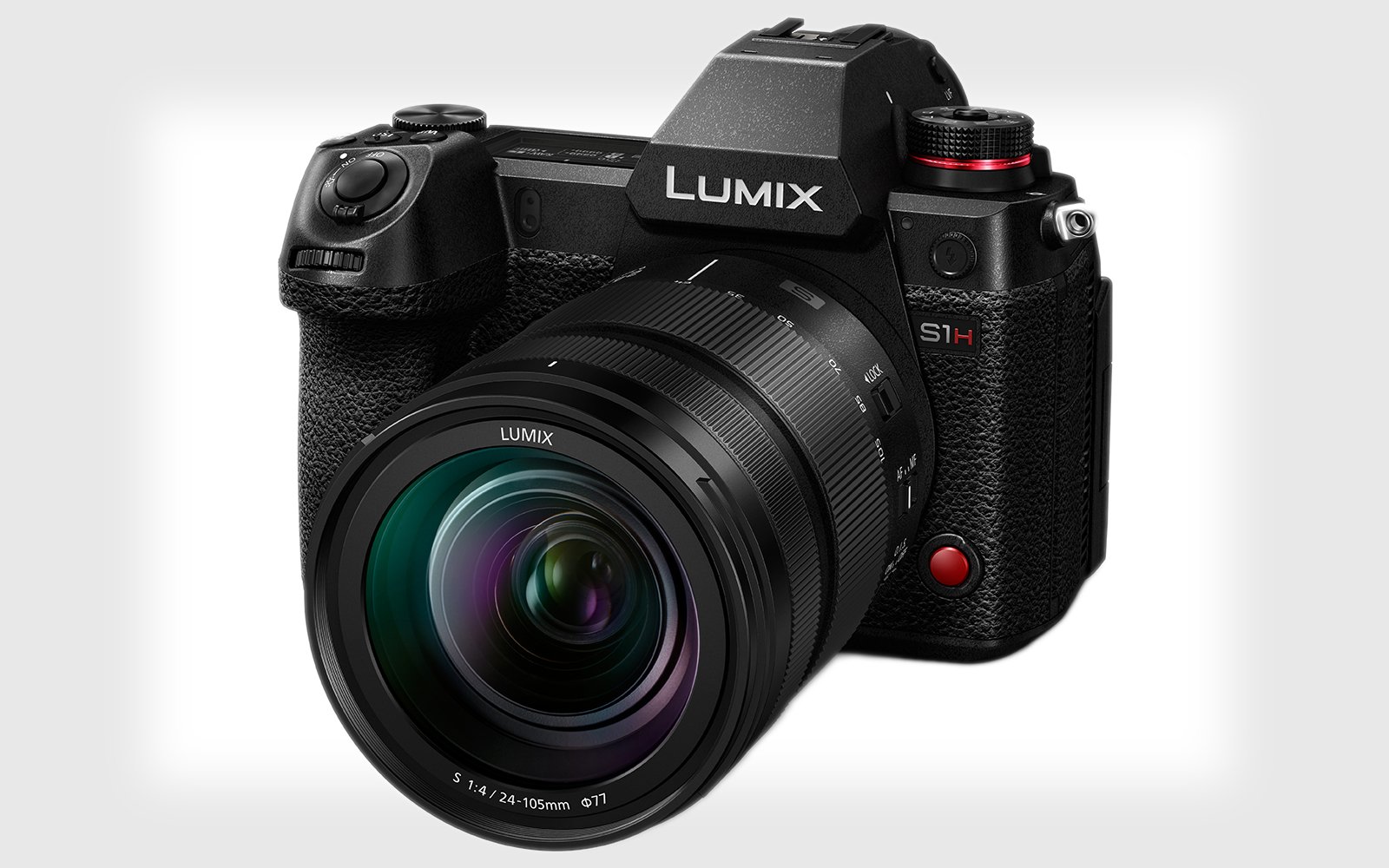 After first announcing the Lumix S1H at the end of May, Panasonic is officially launching the L-Mount camera today, adding a third offering to its full-frame mirrorless lineup that includes the high-resolution S1R and the hybrid S1.

If the S1R is for stills shooters who demand the best possible resolution and the S1 is for hybrid shooters who want the best combination of video and stills performance, the Panasonic Lumix S1H is all about video.

The S1H packs a ton of cinematic features for filmmakers who want the benefits of a mirrorless hybrid system without compromising too much over dedicated cinema cameras. Not only is the Panasonic S1H the world’s first full-frame ILC to offer 6K/24p recording (in a 3:2 ratio), the 24.2MP camera can also record 5.9K/30p in 16:9 and 10-bit 4K/Cinema 4K 60p (from a Super 35mm crop).

Most notably, the Lumix S1H also inherits Panasonic’s Dual Native ISO technology first debuted in the VariCam line. This allows users to switch between native ISO settings of 640 and 4000 without increasing noise by changing the way the camera reads out the image sensor. A huge benefit for filmmakers.

Finally, the camera is also extensively weather sealed, making it dust-resistant, splash-resistant, and freeze resistant down to -10°C (14°F). 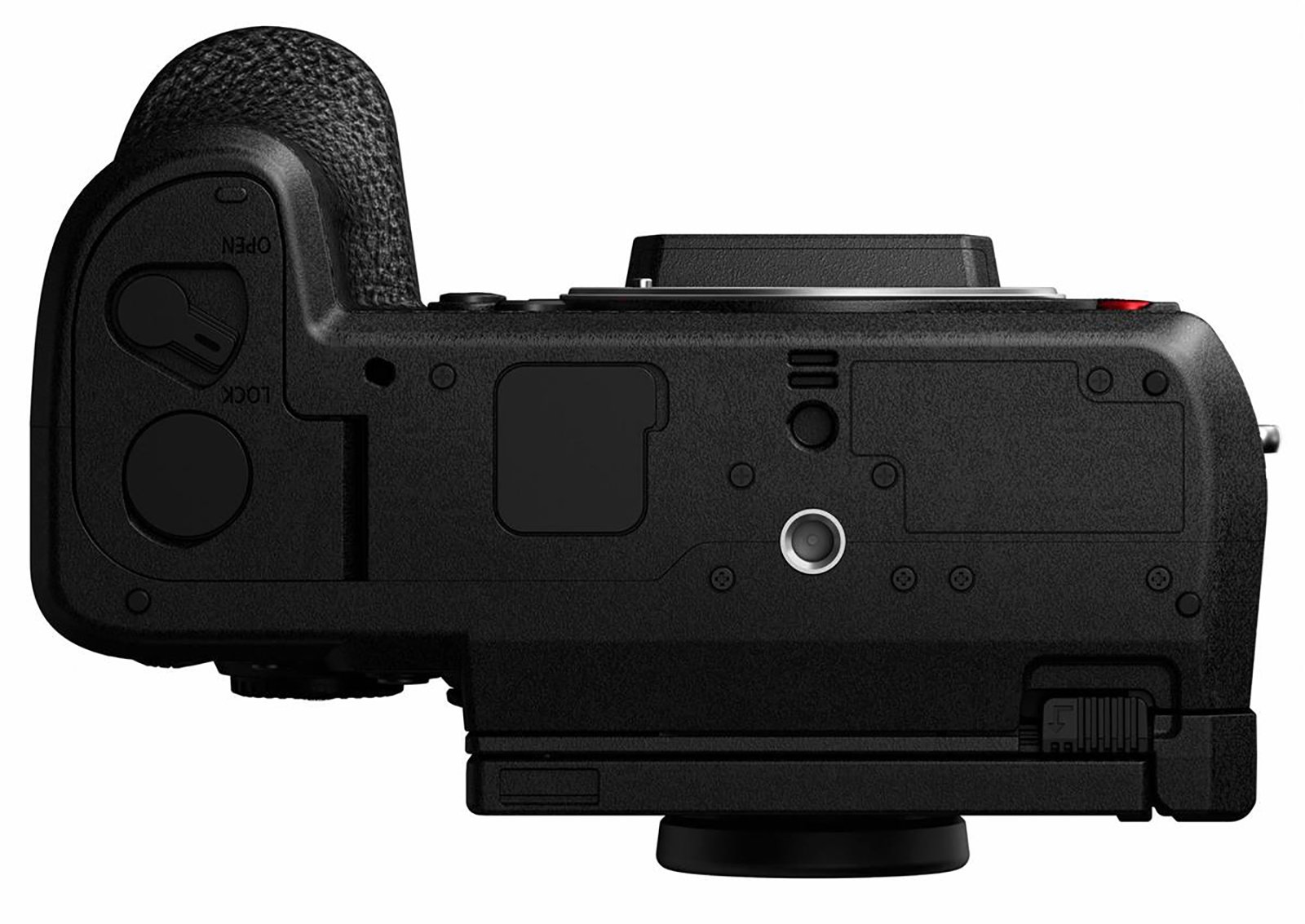 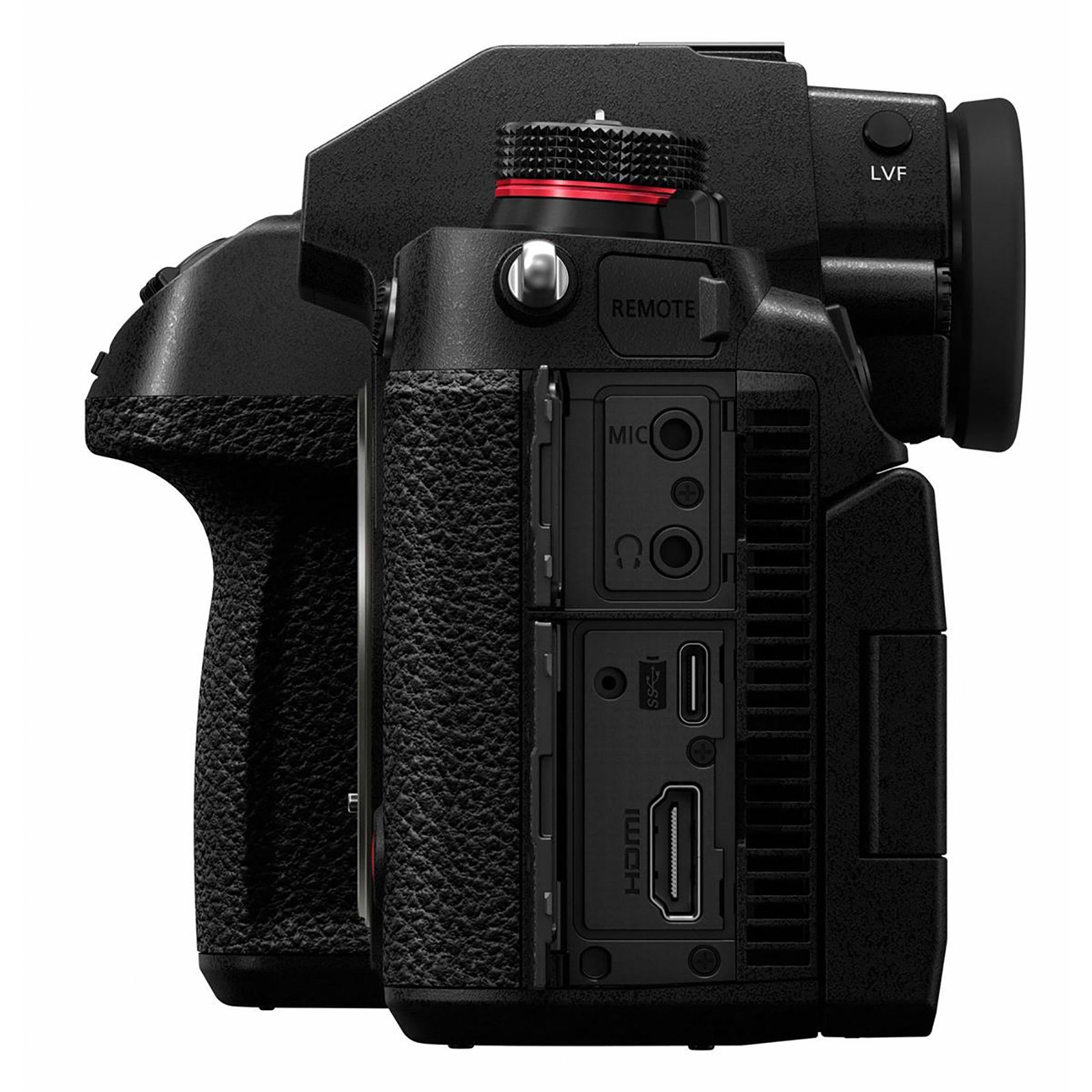 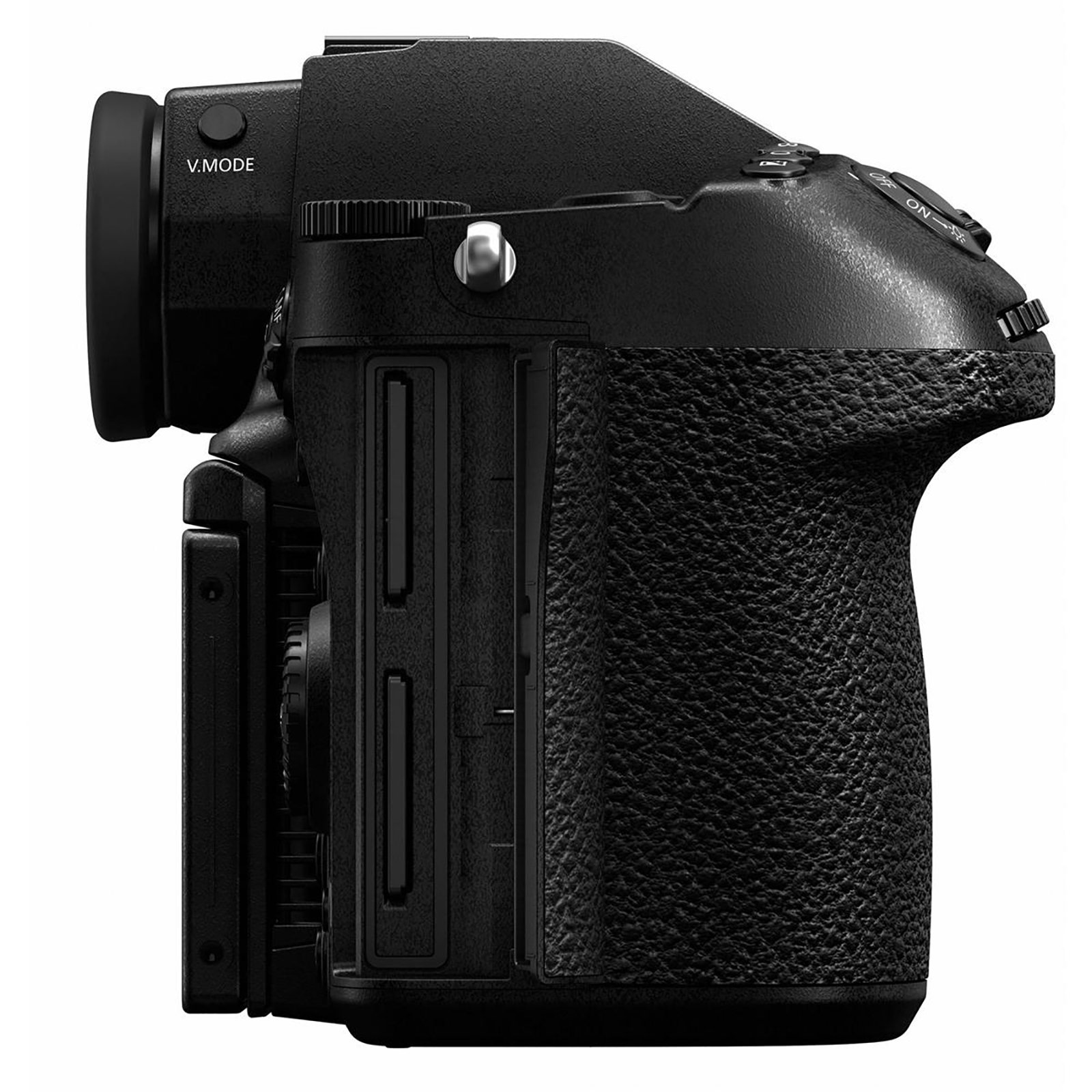 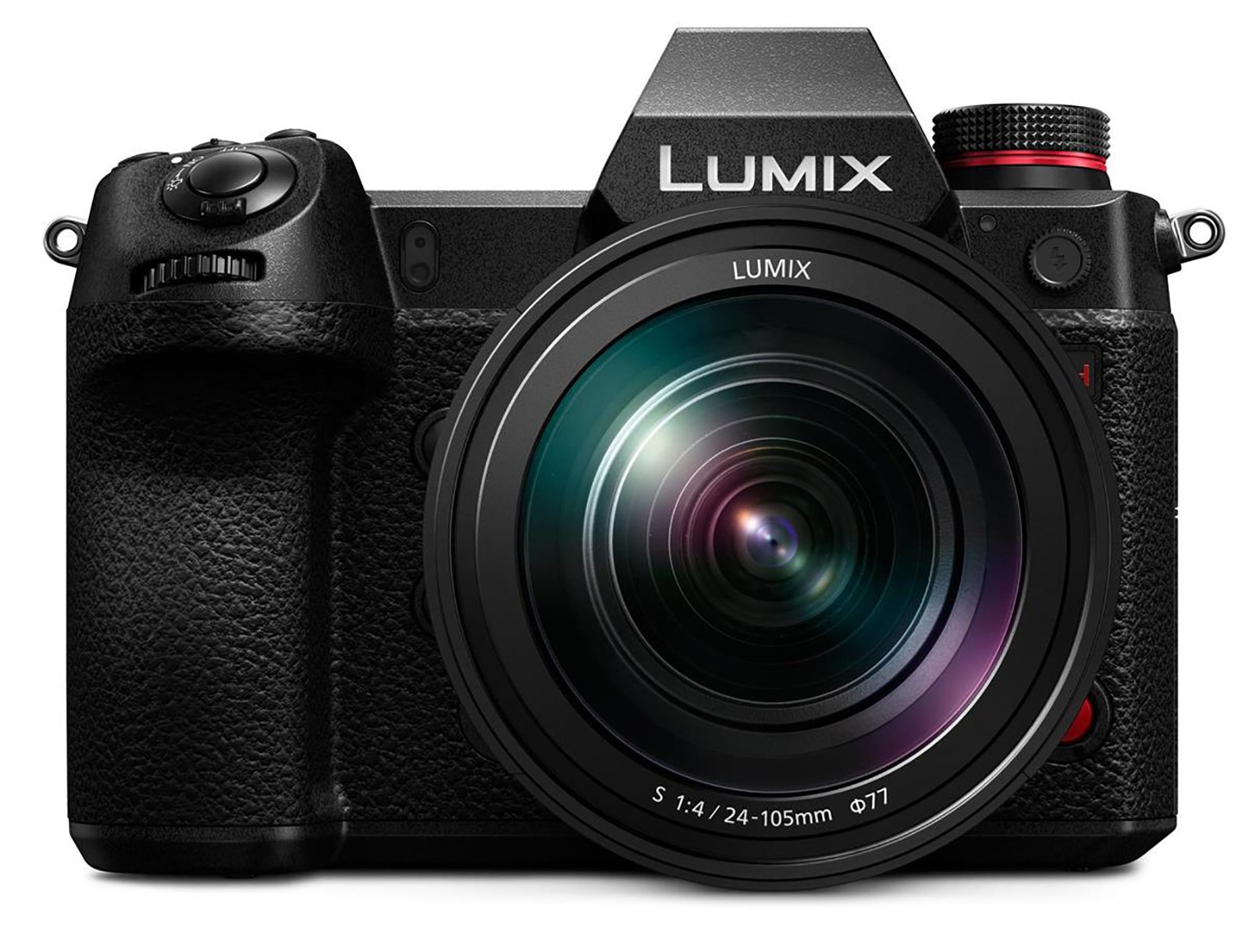 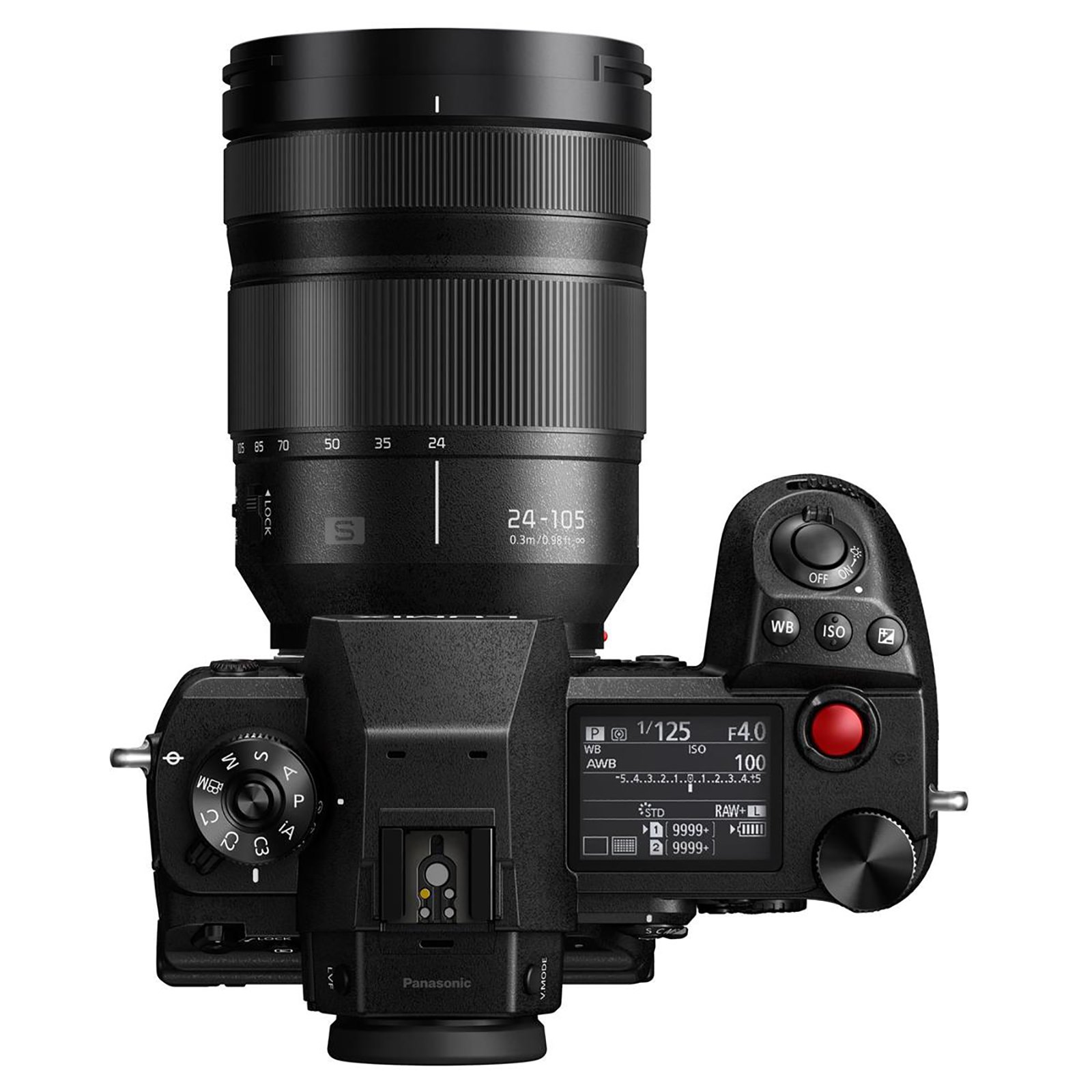 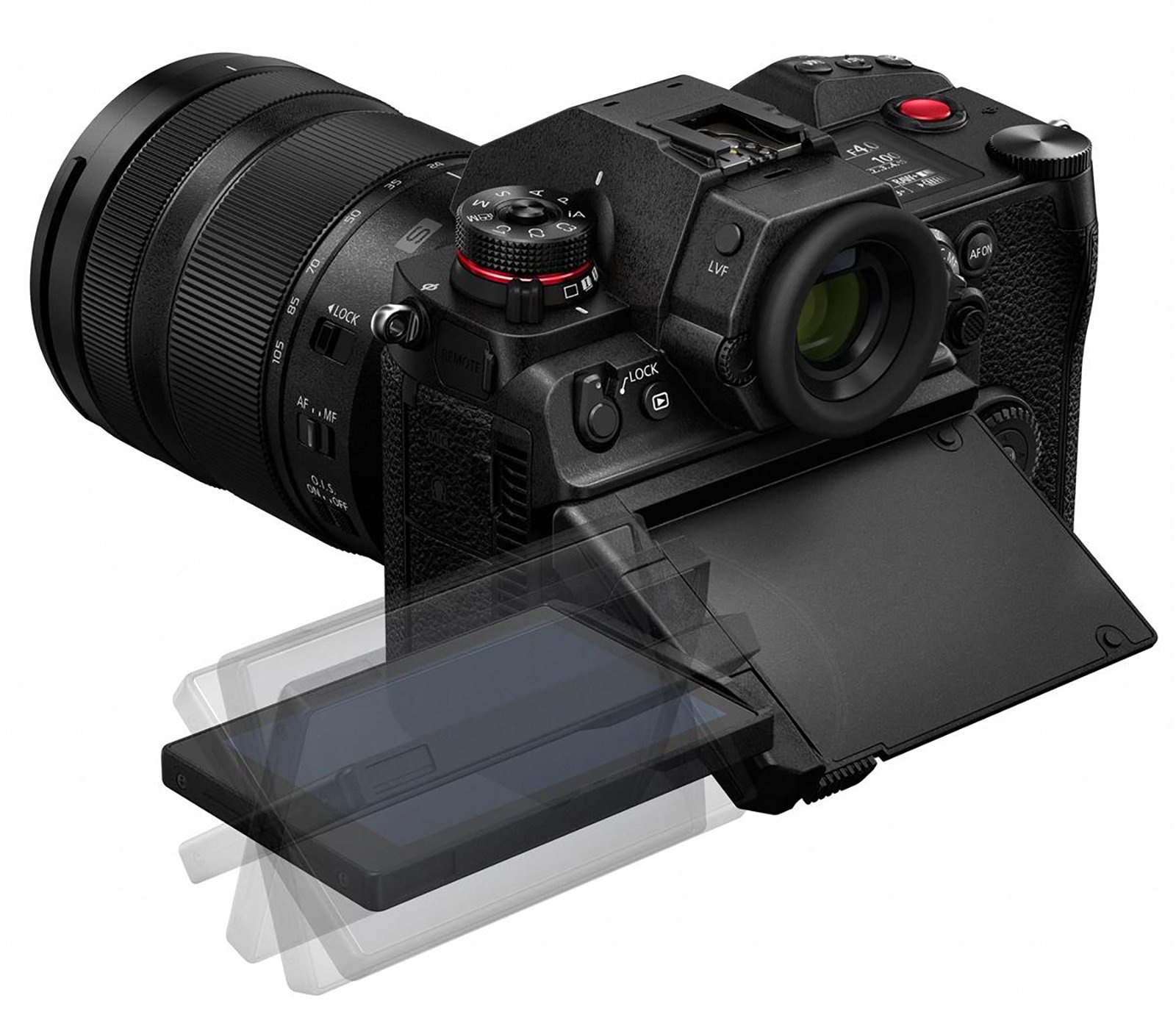 Photo specs are more of an afterthought on the Panasonic S1H, but it can still capture 14-bit RAW stills at up to 6fps with continuous AF or 9fps with AF locked. There’s also Eye Autofocus and Advanced AI Technology to help the Contrast AF-only focus system lock onto and track subjects, and a 6K photo mode lets you shoot at up to 30fps. Finally, a high-resolution photo mode can use the camera’s IBIS to produce 96MP stills by combining multiple images.

To learn more about the Panasonic S1H, watch the full announcement below, head over to the Panasonic website, or pre-order yours today. The S1H will hit store shelves at the end of September for an MSRP of $4,000.

These Vintage Cameras Were Sliced Up and Frozen in Resin