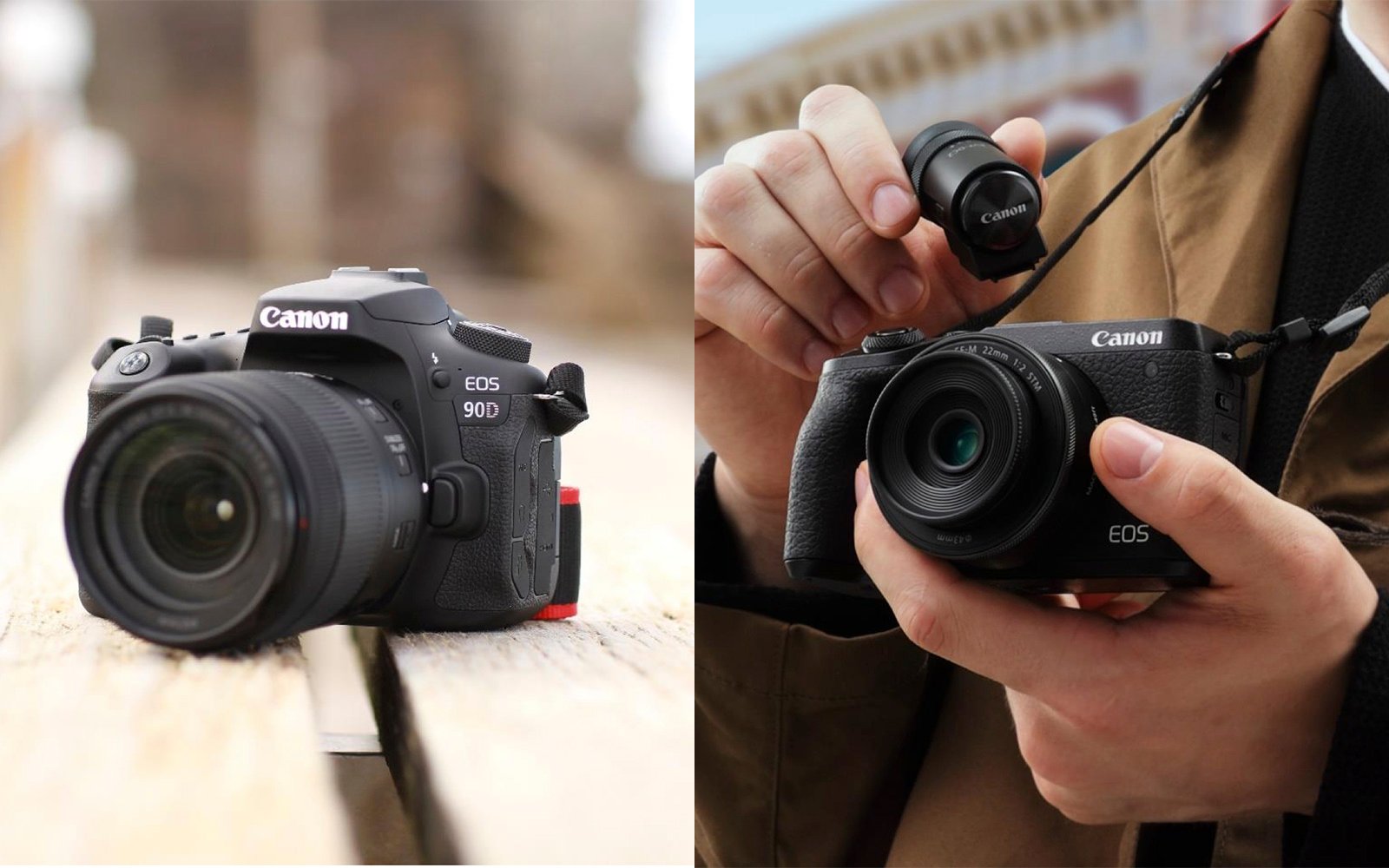 Canon Australia sprung a massive leak last night, when the product pages for the un-released Canon 90D and Canon EOS M6 Mark II both went online by accident. We’ve already shared the promo videos for both cameras that were posted there, but that wasn’t all—Canon leaked its own product brochures, too.

There’s very little mystery left about either of these two cameras, which are allegedly scheduled to be announced next week. We don’t know the exact release date, sales start date, or pricing yet, but we do know know that both feature 32.5MP APS-C CMOS sensors, Digic 8 processors, Dual-Pixel AF with Eye-Detection, max ISO of 25,600, 4K video, and 1080/120p slow motion capability.

The 90D specifically will feature a 45-point autofocus system (all cross-type) with face detection, 10fps (mechanical) or 11fps (electronic) continuous shooting with AF/AE, a fully-articulating LCD, and 100% viewfinder coverage.

Read the full Canon 90D brochure below to dive deep into the spec sheet:

The EOS M6 Mark II, on the other hand, is a bit speedier. It can capture up to 14fps with the mechanical shutter, features a special 30fps RAW photo burst mode, an LCD that can flip up 180° for selfies, and in-camera RAW to JPEG processing.

Again, read the full Canon EOS M6 Mark II brochure below to get into the nitty gritty specs:

Current rumors speculate that both the Canon 90D and the Canon EOS M6 Mark II will be officially announced next week, possibly on August 28th. Although, at this point, why is Canon even waiting?