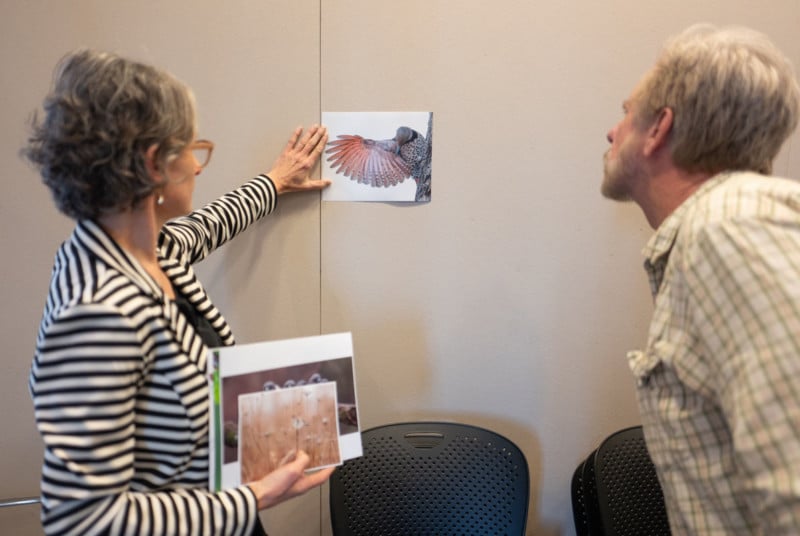 I’m Allen Murabayashi, the co-founder of PhotoShelter. We recently launched our Guide to Photo Contests 2019, an annual look at contests around the world that we think are worth your consideration. Here’s an excerpt from this year’s guide that looks at the sometimes controversial world of contests.

When money and prestige is on the line, some photographers will find a way to cheat, steal and lie to win. Photo contests have unfortunately been plagued with scandals ranging from image manipulations to questions about authenticity and ethics in dealing with a subject.

The argument against photo contests continues to evolve. Manipulation has been a dominant issue in the past, but the controversy discussion has moved beyond pixels to intent, identity, and the fate of the depicted subject.

Vox visuals editor, Kainaz Amaria, has been particularly outspoken on the issue.

as it stands today, award-winning photojournalism is defined by how much pain/suffering of brown&black bodies one has documented.

that type of work and the photographer are then lionized as morally righteous – the story becomes about the photographer’s sacrifice and daring
… https://t.co/KVgJagpNfq

the people in the images are rarely considered after the awards have been won – and in this case – even before the contest has been entered.

there is something macabre about winning contests off the pain and suffering of poor folks not from your own community.

Do photojournalism contests glamorize pain and suffering? The answer is undoubtedly yes, and even if juries aren’t explicitly instructed on how to judge images, contests have personalities that can’t be ignored. Previous contest winners influence future contest winners – and contests set the bar for the definition of “good” photography for better or worse.

Travel contests are built around portraying destinations as “exotic,” and there is a tendency towards visual sameness that results from a photo touristic approach. Not to mention how popularizing a particular location through contests can contribute to environmental degradation.

And John Edwin Mason, professor of African history and the history of photography at the University of Virginia, took issue with the results of the 2018 Taylor Wessing portrait prize.

So, let me get this straight… All four prize winners in this year's Taylor Wessing competition are portraits of black or brown people made by white photographers. That's fucked up.

Mason makes a point of stating that the results are not racist (the jury made their selections without knowing the photographers, but the judges almost certainly knew some of the work beforehand), but he points out the white jury has continued to pick “safe” winners that allow white audiences to “stare” at black people.

Back to the Taylor Wessing Prize. Nothing about this year's winners is racist. Let's get that out of the way. They're not. pic.twitter.com/FOdjcCprTt

What do I mean by "safe." I mean that they do nothing to disrupt established ways of seeing — and, thus, knowing — black and brown people. Ways of seeing and knowing that are the product of societies in which white supremacy is a given.

“What do I mean by ‘safe.’ I mean that they do nothing to disrupt established ways of seeing — and, thus, knowing — black and brown people. Ways of seeing and knowing that are the product of societies in which white supremacy is a given.”

You can reasonably argue that your interest in contests transcends these issues. But by their very nature, contests highlight a very narrow band of photography that is often constrained by a correspondingly narrow definition of “good.” Does participating and winning improve your photography or your business of photography?

Contests can function as supersized “Like” buttons whereby a win yields a massive hit of dopamine, PR, and perhaps the adulation of your peers. But all photographers should consider their motivation for entering contests, and weigh whether the very act of participating causes more harm than good.

Watch Burglars Steal $50,000 in Cameras and Lenses in 53 Seconds