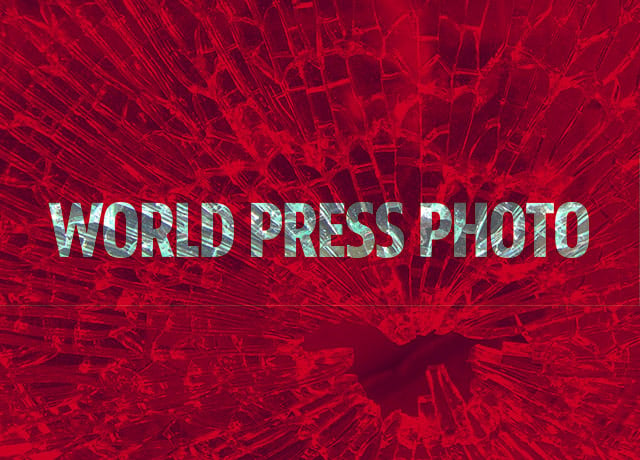 That’s what the “About The Foundation” page on the World Press Photo says. Now follow this timeline of recent events.

A Timeline of Events

“World Press Photo Disqualifies 20% of Its Contest Finalists” by TIME Magazine on Feb 12, 2015:

Up to 20% of World Press Photo entries that made it to the penultimate round of the contest were disqualified after they were found to have been manipulated or post-processed carelessly, the Dutch organization has confirmed.

“What Are World Press Photo’s Rules and Standards On Manipulation?” by Storify.com on Feb 18, 2015:

I think the contest standards have been quite clearly discussed in the wake of the disqualifications in the last two contests. No doubt there could be better communication from World Press Photo…It is a pity that the photo media did not cover that report and the issues it raised more fully late last year, because we could have had a good debate about standards prior to the contest this year.

World Press Photo conducted an investigation into whether the photographer had contravened journalistic ethics about staging in his work, or had mislead the contest jury…The conclusion of this investigation is that World Press Photo finds no grounds for doubting the photographer’s integrity in carrying out his work. No misleading facts have been uncovered in the caption information that was made available for the jury. As a result Giovanni Troilo’s award stands in the 2015 Photo Contest.

The final decision was made by the chair of this year’s jury, Michele McNally of the New York Times; the secretary of the jury, David Campbell; and Boering himself. McNally was unable to comment at the time of writing.

There is also no doubt in my mind, that they are fine images. But…it is beyond the shadow of a doubt in my mind, that it is not photojournalism. It is, at best, photo illustration…I am saddened to see images like this awarded in a category that has historically produced some of the finest stories of our generation. And I am equally saddened that World Press Photo has decided to uphold the award after some of these revelations were brought to light.

I personally think all contests in photojournalism should be just disbanded and destroyed all together. Spend energy and resources into improving the industry, protecting photographers in the field, education on ethics, building resources that help photojournalists when they are laid off transition into the freelance world, and preservation of the field. Contests do start conversations, but these recent conversations are just negative and take attention away from what is important – the subjects and issues of the people we cover. 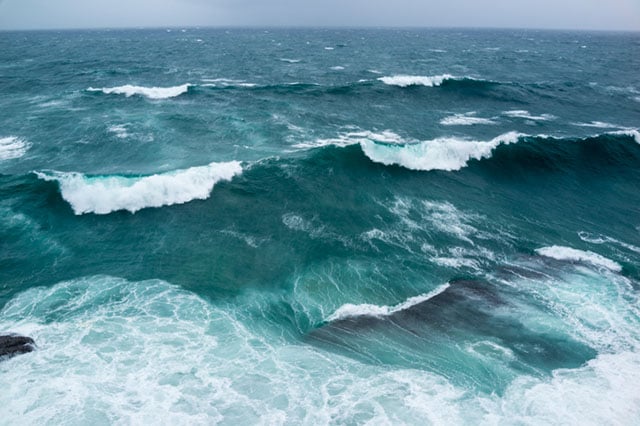 When the review committee doesn’t include a photojournalist and fails to interview any of the photo subjects, you have a credibility issue.

When photographers asks for better ethics policing from an organization that is “committed to supporting and advancing high standards in photojournalism” and aspires to be a “think tank of the industry,” you have a credibility issue.

When a sister organization that has discussed co-producing an ethics symposium issues no comment on the latest awards controversy, you have a credibility issue.

In the spirit of constructive criticism, I would offer the following to World Press Photo:

#1: Convene a panel of photojournalists from around the world to form an ethics committee. This is a modestly compensated group with rotating seats to ensure continuity from year to year. This group is responsible for 1) creating a methodology for investigating and resolving ethical issues, 2) issue rulings when winners come into question, and 3) liaise with other major photojournalism contests to work towards a unified understanding of ethics.

#2: Release the tools and criteria for determining disqualified images

#3: Alter the terms of the contest so that rejected images can be published for educational purposes

#4: Create a set of visual guidance on what is and is not allowed based on real news photos

If the aforementioned seems too onerous, then rename simply rebrand to World Photos instead of World Press Photo.

Editor’s note: You can read our previous coverage on this controversy here and here.

About the author: Allen Murabayashi is the Chairman and co-founder of PhotoShelter, which regularly publishes resources for photographers. Allen is a graduate of Yale University, and flosses daily. This article originally appeared here.