“The Dying Of The Light” is a new 4.5-minute short film by photographer and aerial cinematographer Ian Montgomery, who recently took a powerful drone lighting rig out into the desert to see what he could capture. 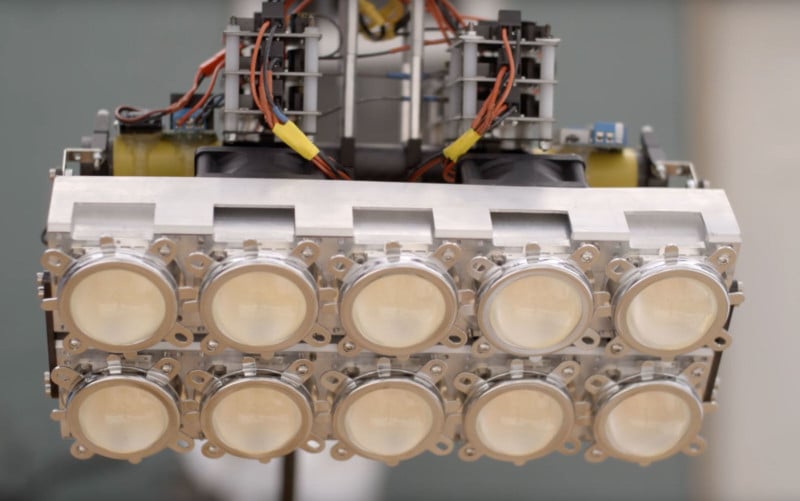 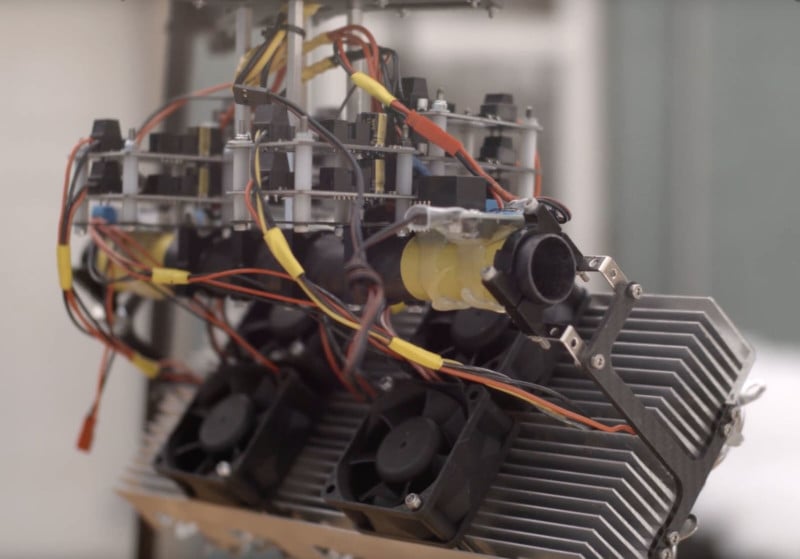 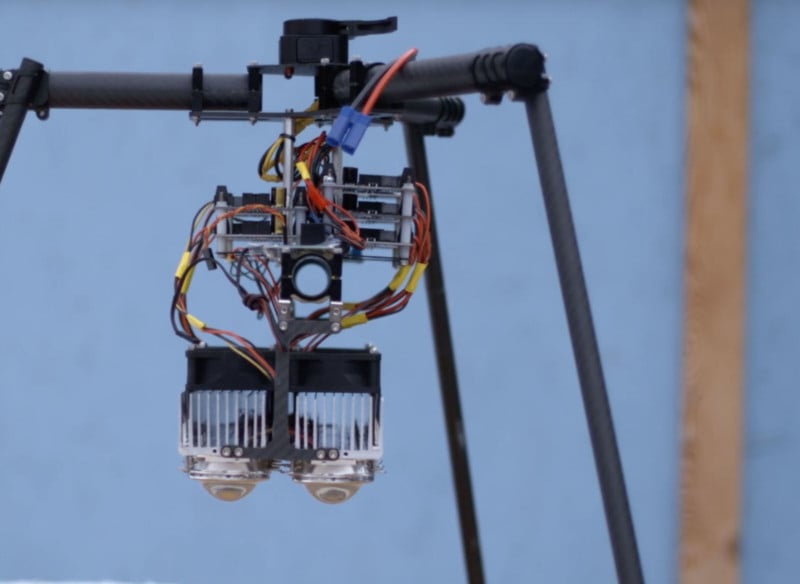 Montgomery then went out into the desert with Phil Pastuhov (a top aerial director who has worked on some of the biggest Hollywood movies over the past 30 years) and shoot footage using a DJI Inspire 2 and the new Zenmuse X7 6K Super 35mm camera. 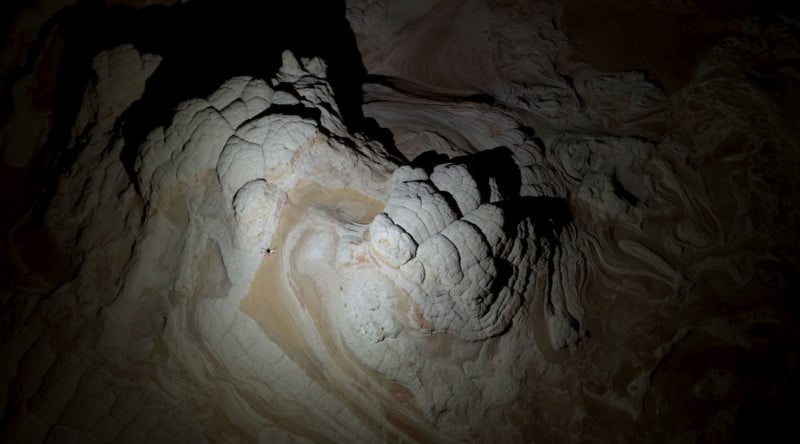 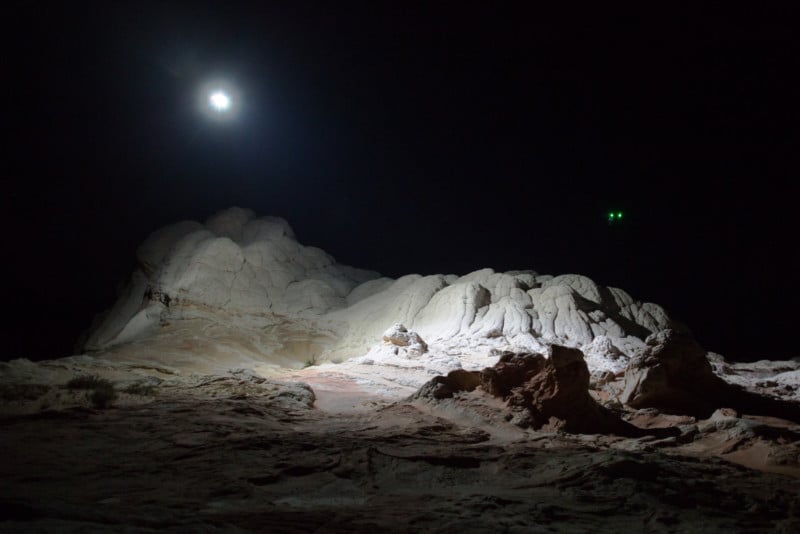 “The aim of the shoot was to produce visuals that messed with the viewer’s sense of scale and perspective,” Montgomery tells PetaPixel. “We think we achieved that pretty well.” 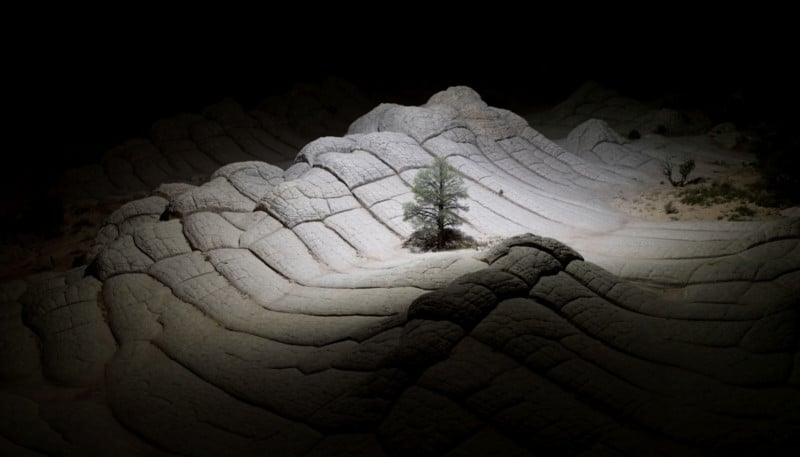 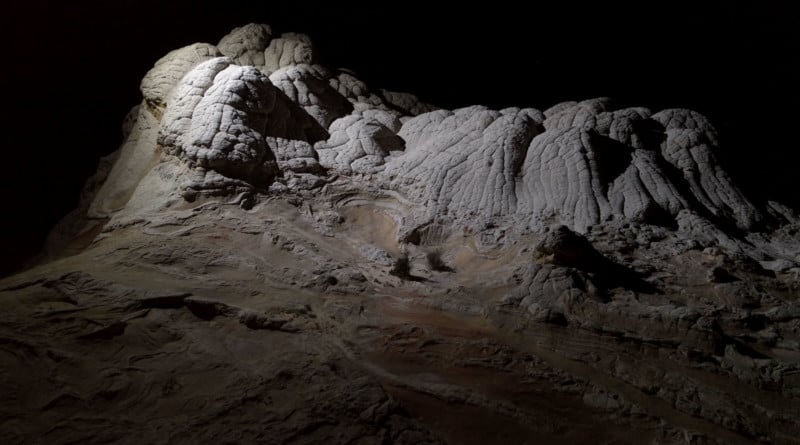 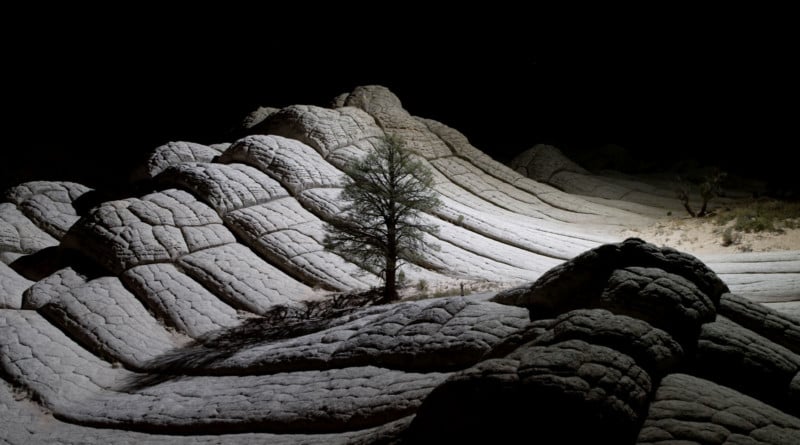 Montgomery says this project “was a labor of love for all the crew involved.”

re.photos is a Photo Sharing Service for Then-and-Now Photos

3 Beginner Composition Mistakes to Watch Out for in Portraits