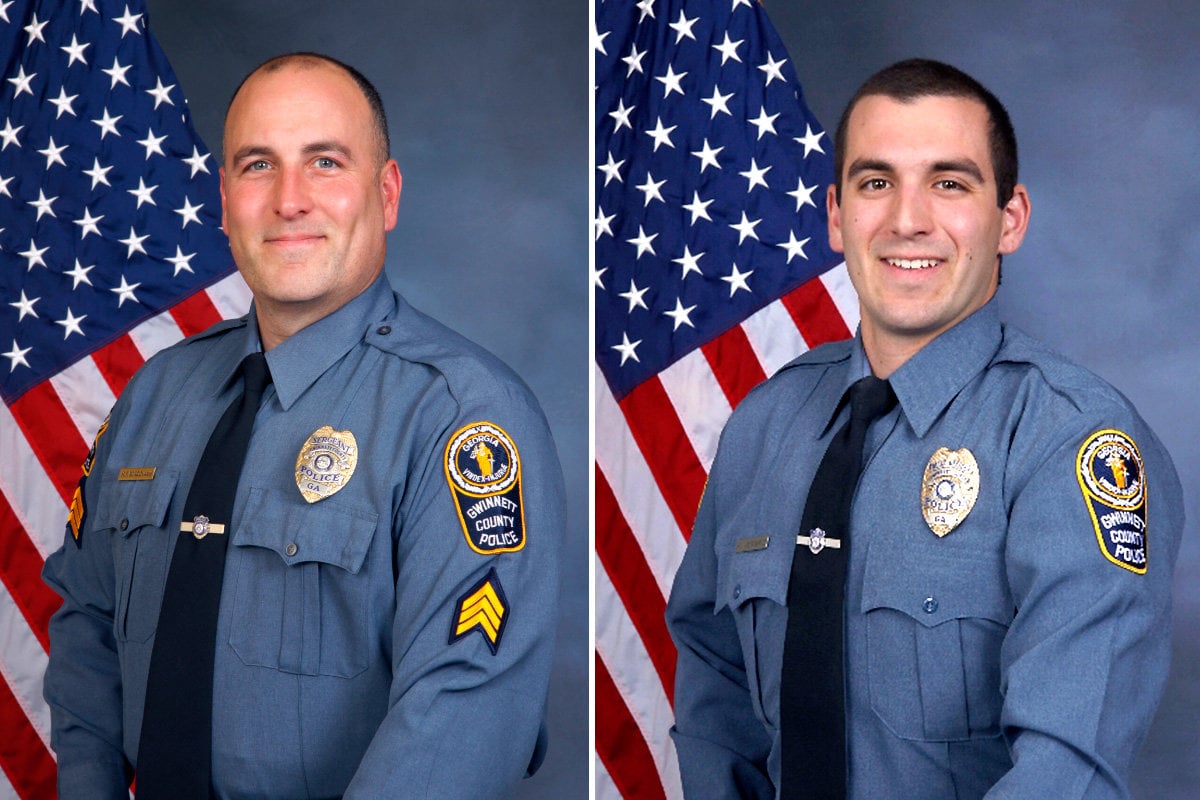 Two police officers in Georgia were fired after videos showing them brutally beating a motorist spread like wildfire on social media. A criminal investigation has been initiated over their conduct, and photos of the two officers have emerged in the media.

The official police portraits from the Gwinnett County Police paint a radically different personae than the actions of Sgt. Michael Bongiovanni and Officer Robert McDonald caught on video. The smiling faces of civil servants in uniform posing in front of the American flag create a cognitive dissonance in light of the assault.

The motorist, Demetrius Hollins, on the other hand, was arrested and thus one of the widely circulated images of him is a bloodied mugshot. 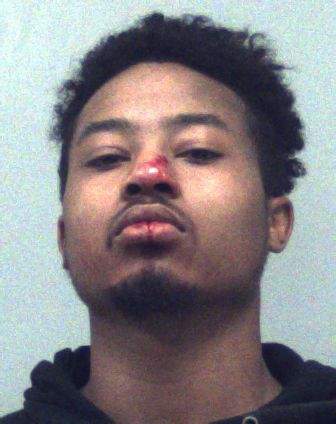 Here is a graduation photo of Hollins smiling and in “uniform”: 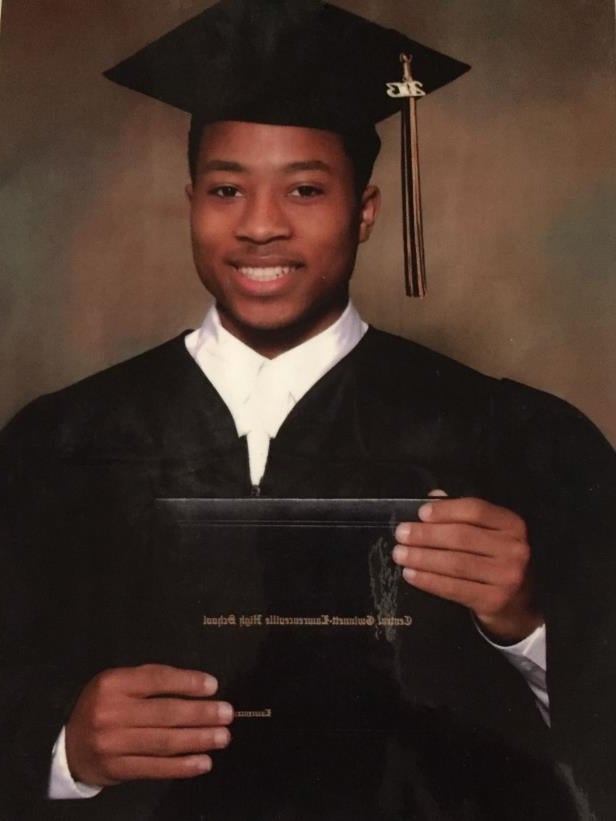 It’s an interesting juxtaposition where photography can subconsciously bias the viewer—a topic that I’ve covered before with the likes of Brock Turner, the convicted rapist and ex-Stanford swimmer. The problem with our reliance on a mugshot is that it works against the notion of “innocent until proven guilty.” Viewers are culturally conditioned to believe that the mugshot means guilt—a sensation that can unfortunately be exacerbated by factors like skin color, uniforms/dress, lighting, and subtle cues like the presence of an American flag.

In this particular case, the officers have not been charged with a crime, so the official portrait is the one that’s available. But even in our increasingly cynical society, we still have a tendency to believe in the trustworthiness of our officials, so perhaps we need to reassess how photos might give extra credence to their already privileged position.

Of course, in the rush to meet the news cycle, the media reaches for the photos it can easily obtain. Few news outlets have created specific policies for the use of photography in abuse of power case, as there is often neither time nor access to take a photo. But the New Yorker provides us an example of what could be.

In a profile of Darren Wilson, the ex-cop who shot and killed Michael Brown in Ferguson, the magazine tapped Ryan Pfluger to take his portrait. The result is a pensive expression, but one that neither supports or refutes any particular narrative. Hero cop? Racist killer?

Perhaps the best compliment of Pluger’s image is that it makes me want to find out more rather than rely on any preconceived notion I might have held.

Ep. 168: Sony Takes the Number Two Spot From Nikon…but Not So Fast Sony! – and more

These Creative Photos Use Optical Illusions to Promote Pet Adoption