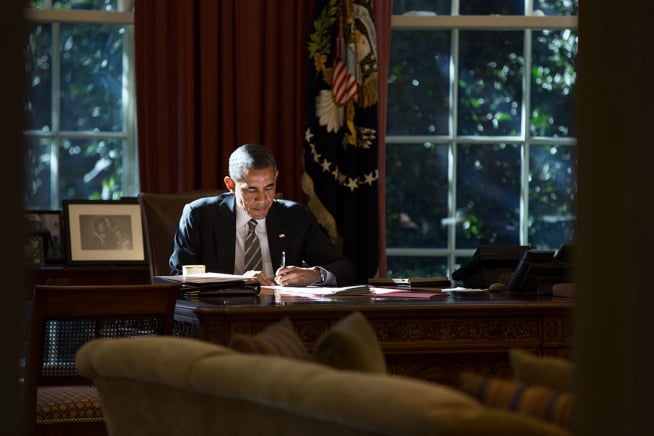 Top editors at the Associated Press slammed the White House — or, more specifically, the Obama Administration — last week for restricting photographers’ access to the president in favor of staged “propaganda.”

Speaking at the AP Media Editors conference in Indianapolis, director of photography Santiago Lyon said AP photographers have only been allowed to photograph President Obama twice in the Oval Office, and never with staff present.

Instead, the administration expects news outlets to rely on “handout” photos taken by official White House photographers — photos they claim are carefully cast to project a certain image of the president and his staff.

“This works because newspapers use these handout photos,” said executive editor Kathleen Carroll, according to The Daily Caller. Carroll called on news outlets to stop publishing the staged photos and join the AP in insisting on real access to the president. 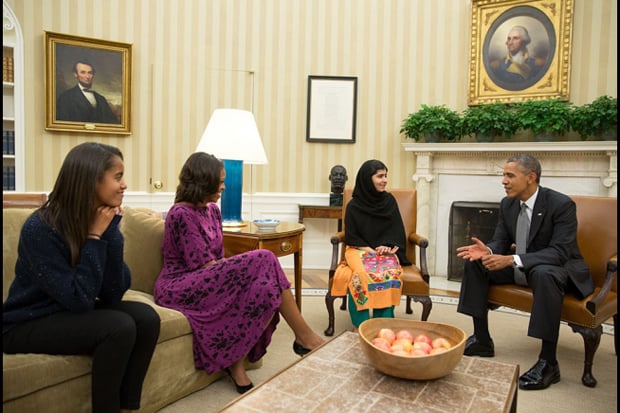 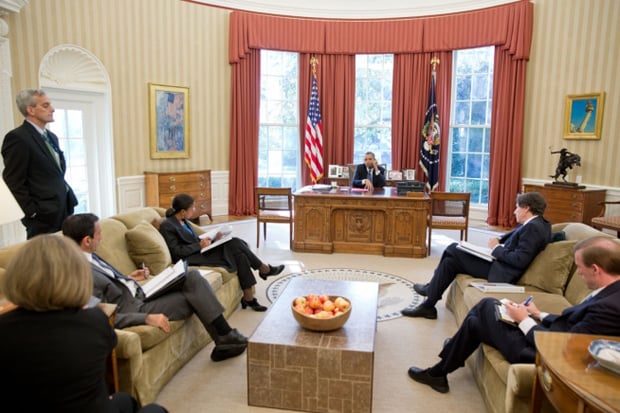 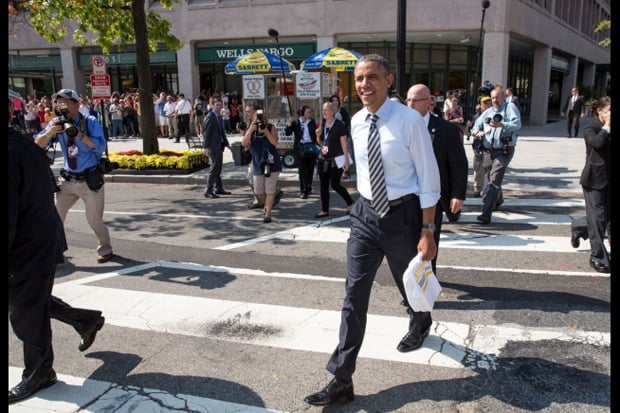 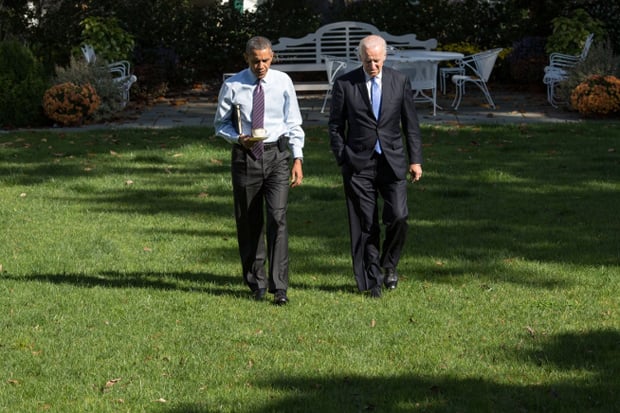 The AP stepped up its criticism of the White House in April, distributing an editorial entitled “controlling the narrative while limiting media access.”

Former President Clinton press secretary Mike McCurry joined the news agency in criticizing the Obama administration’s tactics, saying, “what gets lost are those revealing moments when the president is held accountable by the representatives of the public, who are there in the form of the media.”

In the meantime, Obama lensman Pete Souza has been one of most active and visible official White House photographers ever, distributing everything from official portraits to backstage Instagram moments.

(via The Daily Caller via Natural News)

Give It 100: Create a 100-Day Video Time-Lapse of the Journey Towards Your Goals