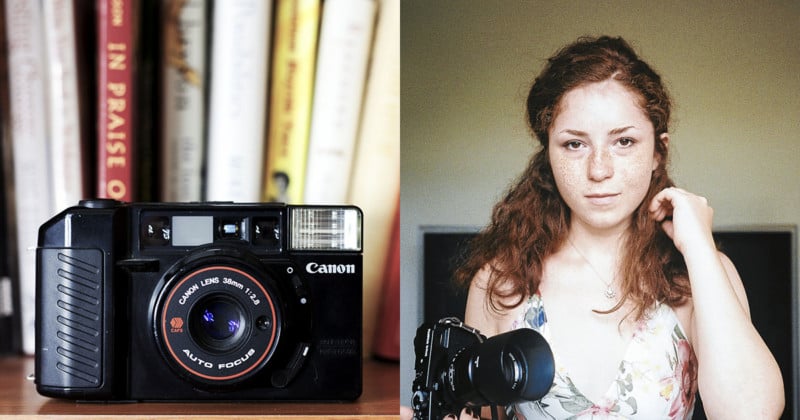 My name is Skyler Adams. I recently wanted to challenge my gear acquisition syndrome, so I decided to shoot with a $1 camera for a month.

Photographers often talk about how gear doesn’t make the picture, but I wanted to try it out for myself. While in Japan, I found a Canon Sure Shot camera in a thrift store, and bought it along with an expired roll of Fujifilm Superia 400 film for $2.

Film processing and scanning was $8, so I spent $10 total on the experiment. Here are my pictures. 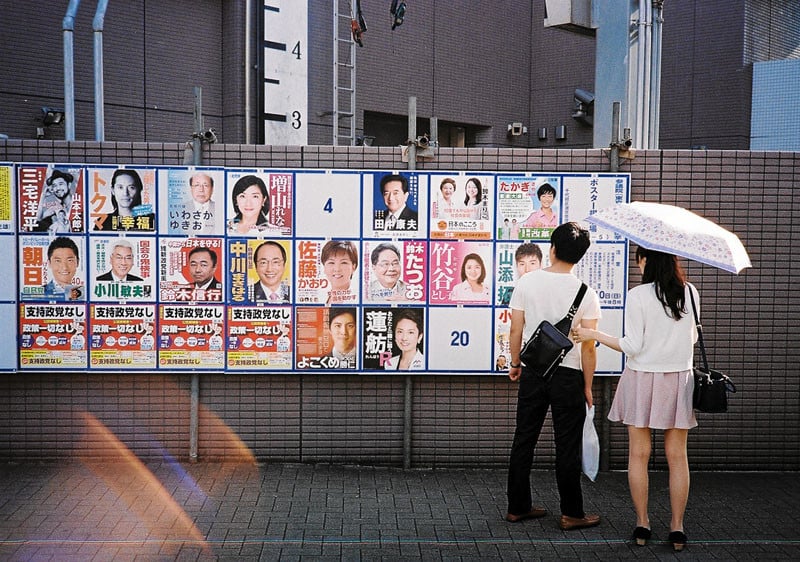 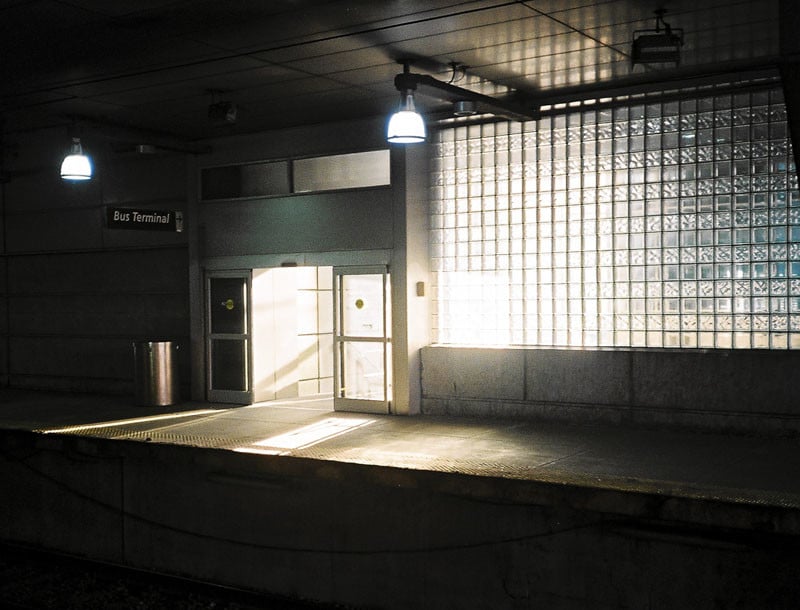 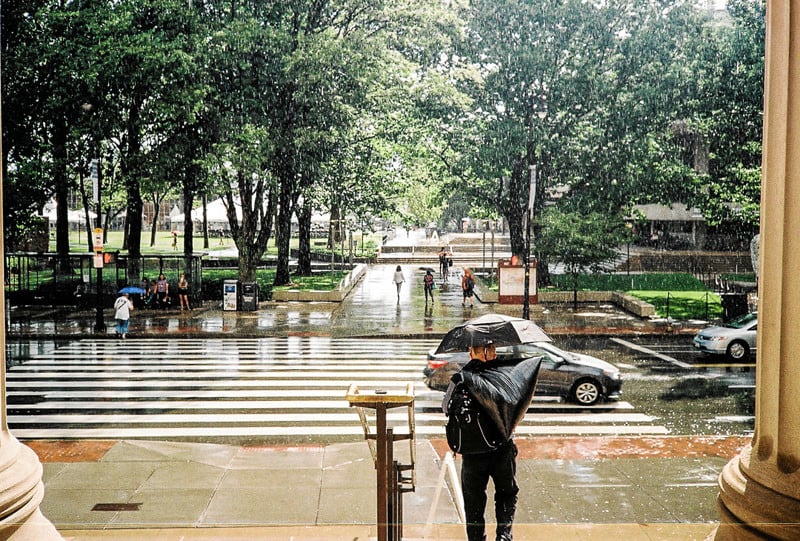 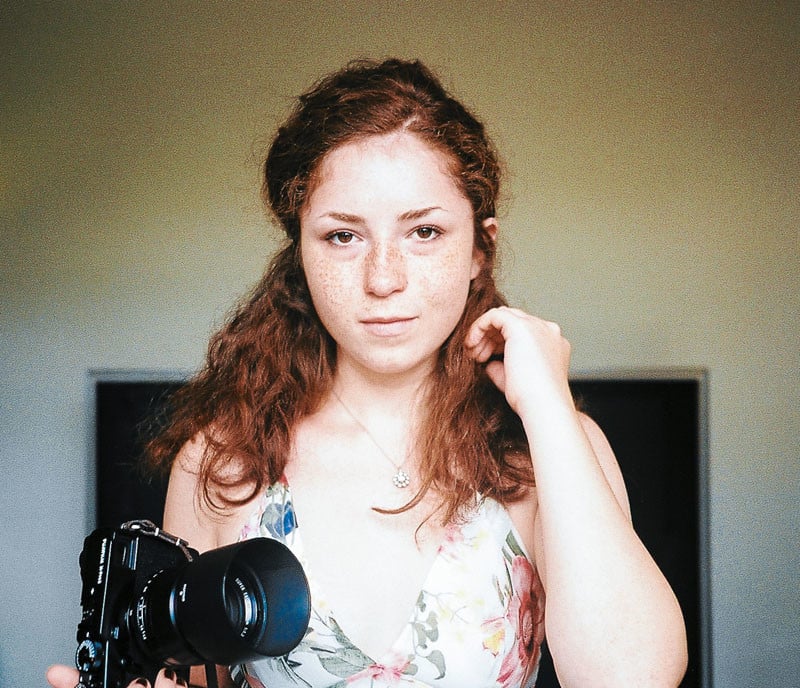 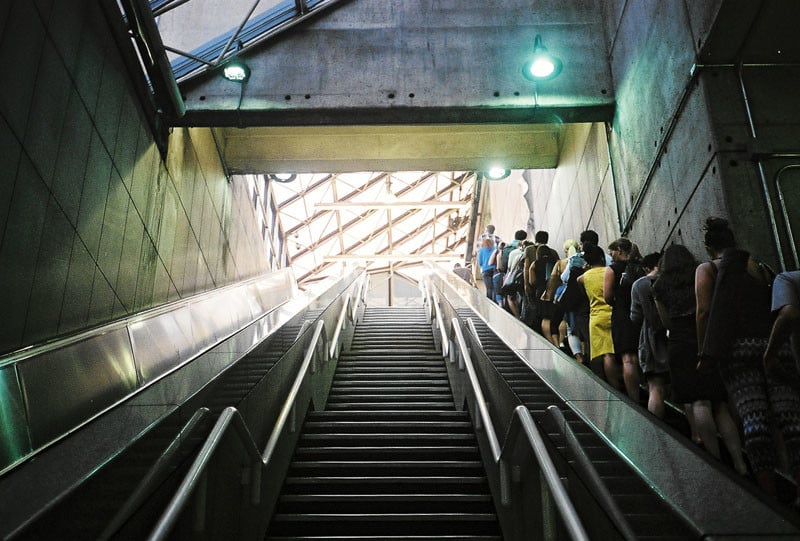 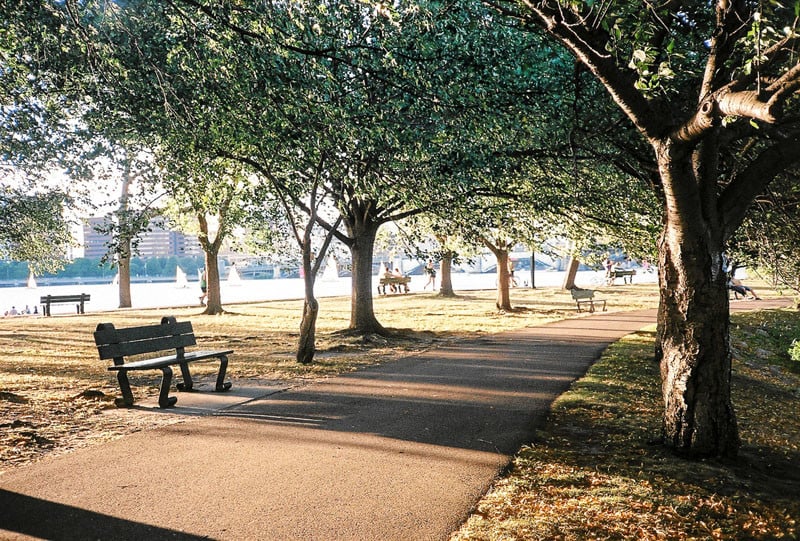 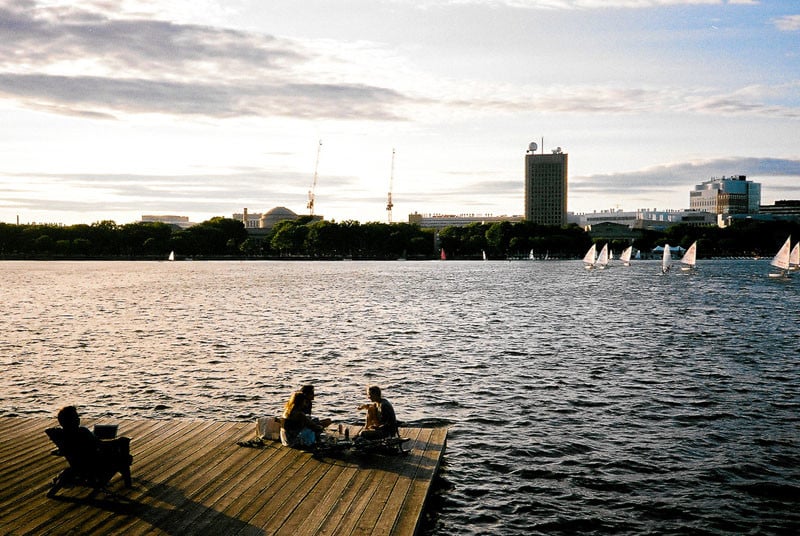 I was pleasantly surprised at the quality I could get from the 38mm lens stopped down. The manual ISO setting also let me play with exposure compensation. Most of the battle is finding good light.

Sadly, I don’t have the Canon Sure Shot any more because I waterproofed it for another experiment and the winding motor broke.

I use film cameras pretty often now, but I’m not buying any more films and plan to use up my film and sell what I have. Thinking about the cost of each photo has helped me compose photos better.

I’m now doing a new experiment with a disposable camera refilled with Portra 400.

About the author: Skyler Adams is a photographer who uses film photography to fight G.A.S., to slow down, and to improve his eye. You can find more of his work on his Instagram account, @skyler__adams.