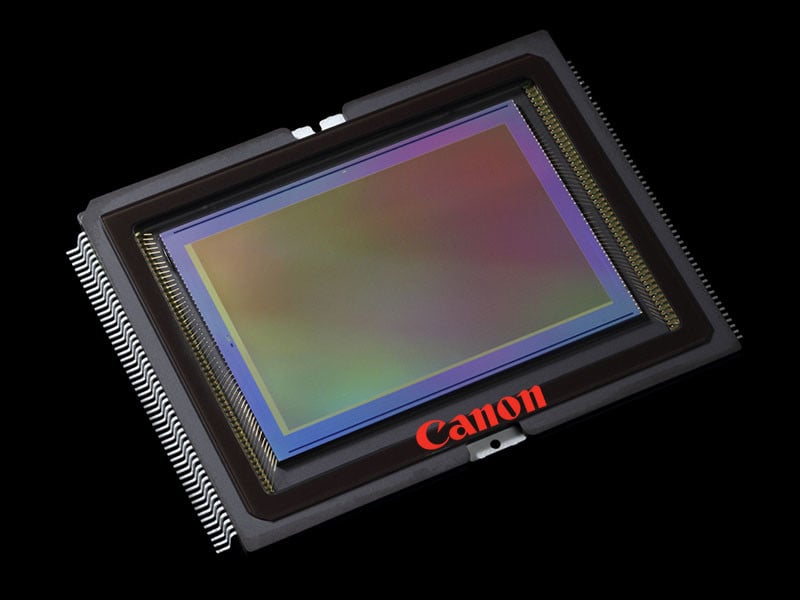 Sony has become the world leader in image sensor production in recent years by supplying the sensors to third-party companies. Canon, however, has been content with using its sensors solely in-house on its own cameras and products. That’s set to change: Canon is now planning to supply Canon-made CMOS sensors to other companies for the first time in the company’s history.


Nikkei reports that Canon is planning to sell its CMOS to third parties within 2 years and has put together a team to start that new business.

“The competition that Canon brings to the market could help raise the level of a technology whose use has expanded from taking photos to enabling machines to see the world around them,” Nikkei writes.

Sony’s market share in image sensor sales exploded to 40% back in 2014, prompting the company to spin off the business as a new company. This year, sales hit a wall — Sony attributes the decline to the decreasing demand in mobile products.

While Sony supplies its sensors for use in other companies’ digital cameras — some Nikon cameras uses Sony sensors — it seems that Canon isn’t planning to directly compete with Sony in that niche… at least for now.

With the camera market shrinking over the past several years, Canon now wants to branch out from photography and take advantage of emerging technologies that need sensors — things like self driving cars, robots, and machines.

This focus can be seen in the global shutter CMOS sensor Canon unveiled yesterday, which is currently geared toward industrial purposes rather than consumer photography or videography.

By branching out, Canon aims to add to its global market share in the CMOS sensor business, in which Canon currently ranks fifth. The top two companies are currently Sony (40%+ share) and Samsung (~20%), Nikkei says. Perhaps one day we’ll start seeing Canon CMOS sensors appearing in other companies’ digital cameras.

(via Nikkei via Canon Watch)